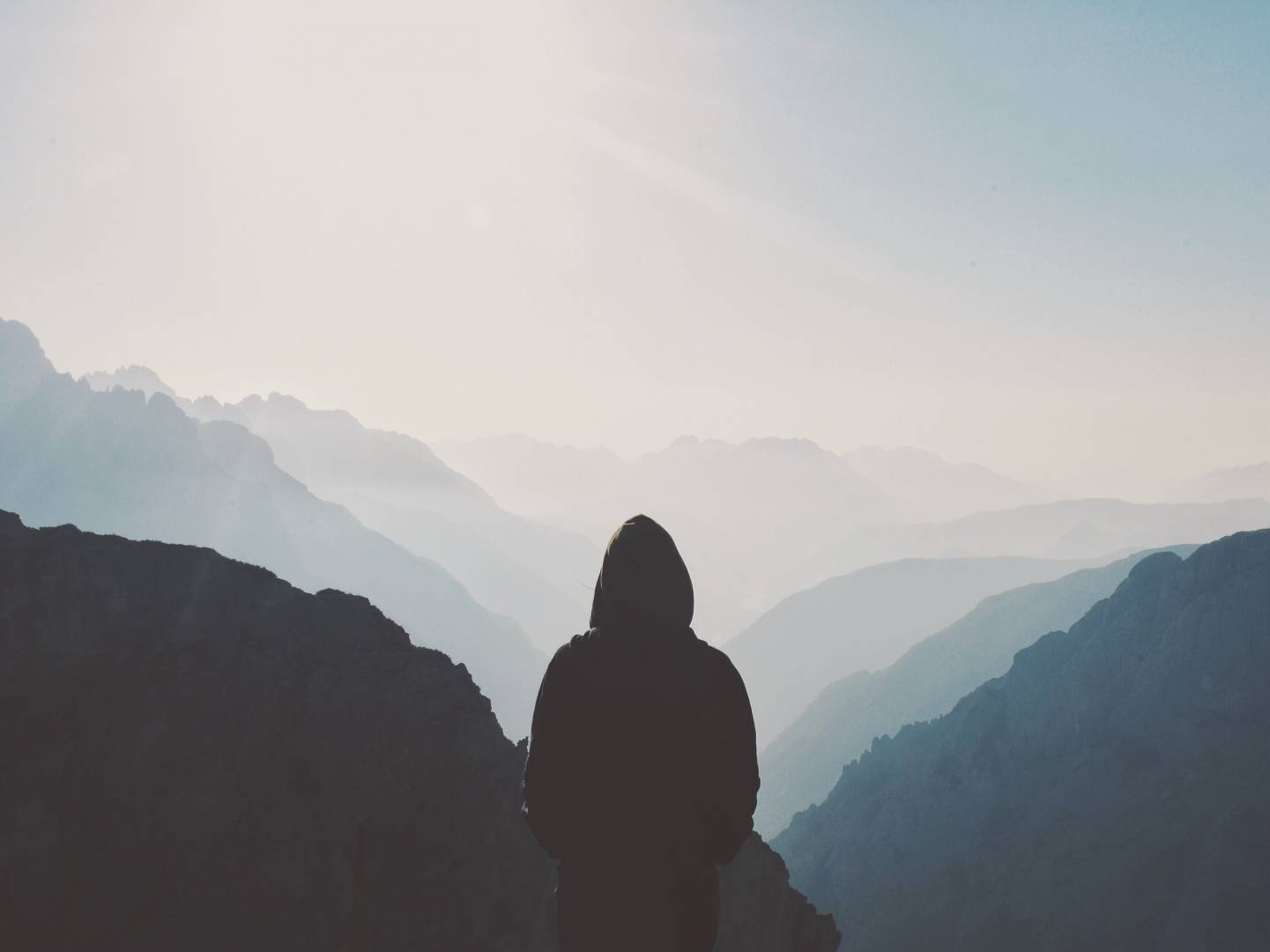 Self-publishing News: Putting it on the Blockchain

This last week saw the annual Futurebook conference. I think about the future of publishing almost every week, and it often amazes me that more indies aren't spending more time thinking about the landscape, not just in the next two or three years, but the next ten or twenty years, and the opportunities and threats they will bring. Preparing to take part in a podcast on the subject this week, I asked myself “what is the one thing about the future that needs our attention most?” The answer I came to was data degradation. Whether that's file formats that can no longer be read or links that go down over time, we need to think more about how our words are preserved for posterity.

Rounding up from Futurebook 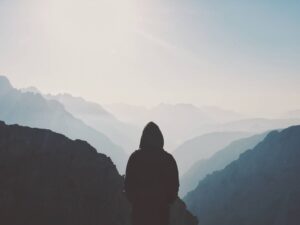 Photo by Matt Sclarandis on Unsplash

For several years, I've loved nothing better than a good snark at Futurebook, which despite its optimistic title has prompted the feeling that “if this is the future of publishing, heaven help us all”. This year, though, a look back over the events of last week's conference show some decidedly positive signs. First up were the awards, which saw not only interesting tech such as unrd and the audio platform Bolinda, but some great steps for a more inclusive future with a highly commended for the fabulous Nasty Women and Disruptor of the Year going to Nikesh Shukla and Julia Kingsford for The Good Journal, showcasing writers of colour.

But there were also encouraging signs at the conference itself (for a full liveblog of the conference go here and for a report go here), such as proper discussion of the way blockchain may affect the publishing world. This is something ALLi has been thinking about for a while, but I still get the impression that the conversation is infrequent, limited in scope, and often misunderstood in the literary world at large. Anything that addresses that, and helps indies think about the many ways this technology could be used, such as implementing smart contracts, has to be good.

And talking of embracing tech, it was fabulous that ALLi was able to scoop the story this past week that publishing and distribution platform PublishDrive has bagged £1.2m of venture capital to launch in the US.

What sets PublishDrive apart from other platforms is its openly AI-driven agenda. Under the leadership of literary tech superstar Kinga Jentetics (recently featured on Forbes 30 under 30), PublishDrive make no secret of the fact that they want to link books to readers by developing the best algorithms. We all know that algorithms are one of the big games in town, but I see very few publishing-related companies who put that front and centre. If they get it right, watching their growth and satisfaction curve hockey stick over the next few years will be a very interesting ride.

We were bound to get to the “not such great news for indies” eventually. It's presented as something fabulous, a massive favour handed down to indies at Goodreads' largesse. For the first time, KDP authors will be able to run Goodreads giveaways for Kindle books in the US. Thanks, Goodreads! Wait, that'll cost me $119? Oh, it'll cost me $119 unless I want the “premium” in which case it'll cost $599. Wow, your generosity overwhelms. The news hasn't, as you can gather, been exactly received with a fanfare in Indieland, where some have pointed to this story from a few years back about how Goodreads decide on their giveaway recipients and wondered just why we'd bother.

Audiobooks are More than Audible 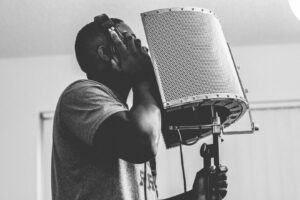 There are more & more ways to get your audiobooks heard. Willpower on Nappy.co

We all know that audiobooks are about more than just Amazon's Audible service, but this week came a particularly potent illustration. What seems to be happening in the ever-expanding audiobook market is that new players are getting a foothold in markets outside the US and growing powerfully and then outwardly from there. We have already seen that Bolinda, the largest audiobook platform in the Southern Hemisphere, scooped an award from Futurebook last week. In the past week, as reported on The New Publishing Standard, we've also seen Storytel not only scoop Audible to launch in India but get a foot in Italy.

If you've been anywhere near social media this week you might have heard something about a US tax bill. If you wondered what it might mean for you as an author, the Authors Guild has this handy guide. Meanwhile, the past week has seen some depressing sales figures. Barnes and Noble's latest quarterly figures show an 8% fall. That's a slightly bigger fall than the Big 5's 5% drop in US ebook sales.