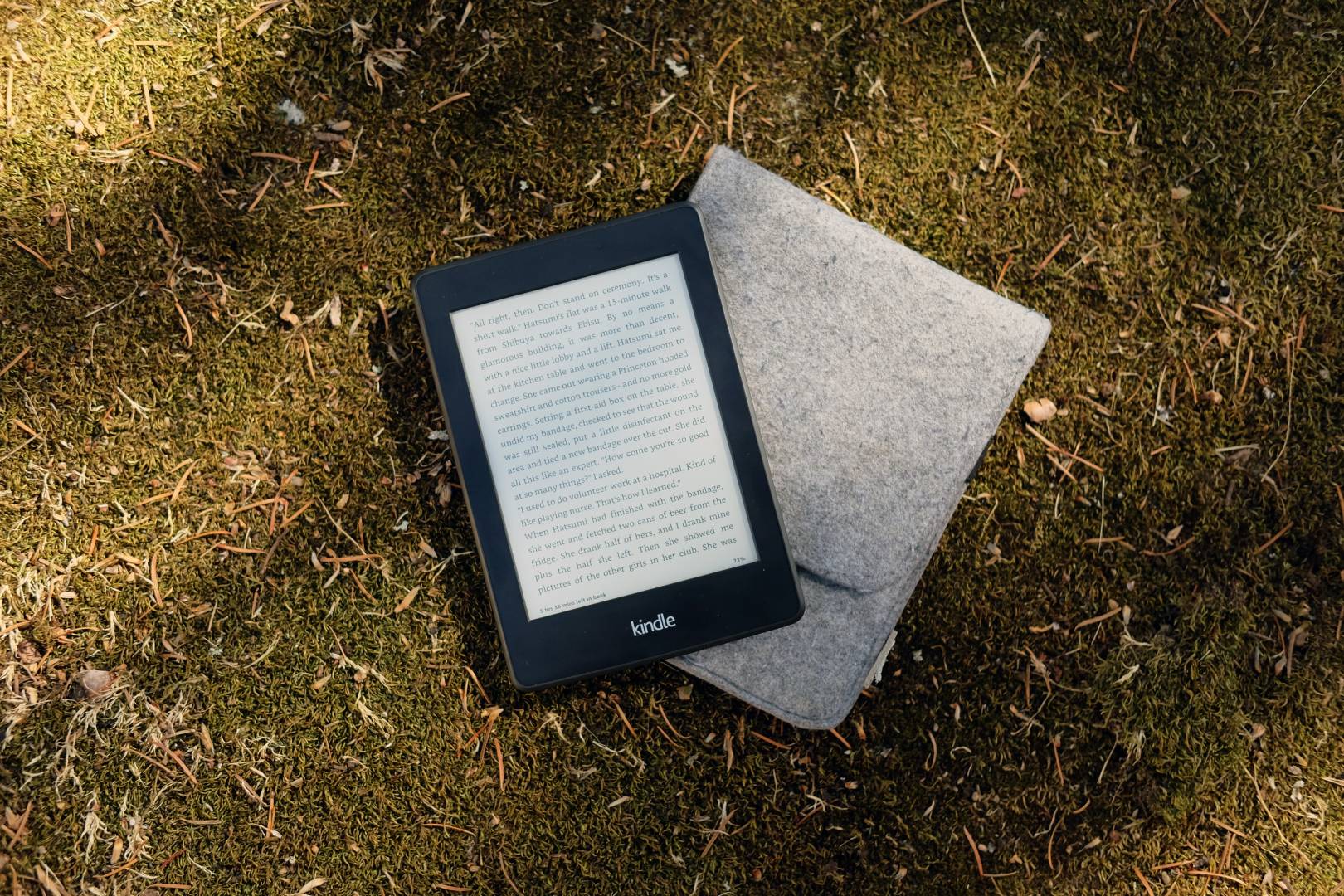 Self-publishing News: What’s in a Name?

Here in the UK, May is National Walking Month. In deference to this, as a long distance runner, this weekend I decided to see how the other half live. The answer is that walking is hard, much harder on the feet than running – not only are you out there longer covering the same distance, the different strides mean your feet are in contact with the ground a lot longer so you take a lot more pounding. I can’t help feeling that as a “slow literary fiction” writer in a self-publishing world dominated by fast turnaround genre ninjas, this is a lesson I should have learned long since. 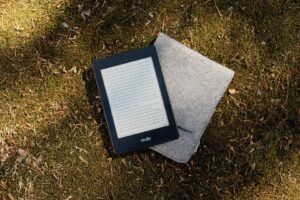 Photo by Kingston Chen on Unsplash

The Indian book landscape has continued to be dominated by paper long after one might have expected the digital market to surge. I have often been reminded that the environment in India, and the country’s attachment to paper, is unique and in no danger of changing any time yet. But recently we have seen a number of moves, not least the aggressive expansion of Amazon, that raise questions about that orthodoxy. And this week figures showing a rise in ebook sales suggest the culture may be shifting. And if there’s one thing we can be certain of, it’s that when India fully embraces ebooks, the potential for authors is huge. 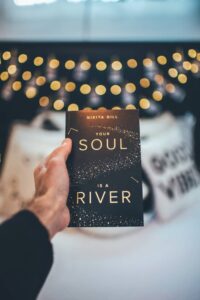 What's in a title? Photo by Thought Catalog on Unsplash

I am currently launching a card game, so I know just how tangled the web of trademark legislation can be. But at what point does registering a trademark to stop others riding on the coattails of your hard work cross the line into abusing a position of power to ride roughshod over competition? That's the question that has been doing the rounds in indie circles this week as self-publishing superstar Faleena Hopkins, a keynote at this year's 20 Books to 50k London event, has issued notices to authors using the word “cocky” in their titles. Hopkins claims the titles are in breach of her trademark of the word, when used in the context of romance titles, and asks authors to retitle or face prosecution. Authors have gone into overdrive in opposition to the action. Whatever one feels, this is an important case to watch because, as Hopkins says in her defence, she is not going to be the last author to do this. Interestingly, there appears to be a legal challenge to Hopkins' trademark in the offing from author Kevin Kneupper.

If you come here often, you will know I am a massive fan of the epub format, largely because it is the format the curators and preservers of the web, W3C, have committed to ensuring will remain usable for posterity. So I was particularly interested to read this week that Dropbox have launched an in-platform epub reader. My first thought was that this has the potential to make the back-and-forward between writer and editor – and the always-vexatious question of version control – very much smoother.

If you are a marketing and tech geek you may well know the acronym BISG. It stands for Book Industry Standard Group. This is the group that, as it most frequently intersects with us, defines the officially recognized literary genres and sub-genres into which our books are sorted. What they decide affects which charts our books can appear on, how bookstores find your work in wholesalers’ catalogues, and how effective your metadata are at placing your books in front of the right eyeballs. So when they devoted their annual conference to supply chain metadata, the event’s proceedings became a must-read for anyone who wants to know how to get the best for their books’ visibility.

The Future for Authors 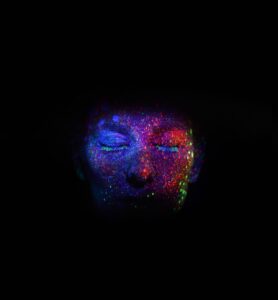 This week’s general round-up paragraph joins up like a game of consequences. While we’re still on the subject of tech, Futurebook’s Molly Flatt is always worth listening to. And though she now spends much of her time promoting her fiction debut, that extra slant seems only to have given her more insight into how the future of publishing can work for authors, so her latest guide for authors who want to be ahead of the game is essential reading. And on the subject of people who cross the boundaries between one side of the literary world and authordom on the other side, Dragon Con has felt some authorly ire by inviting Lori James to speak under her pen name Samantha Sommersby. Whatever the merits or otherwise of her books, James will always be best known to writers as the person behind All Romance ebooks, which shut up shop without warning a year and a half ago, leaving its authors owed hundreds of thousands. And finally, the subject of the literary world behaving badly means I am going to have to wait another year for the recognition my genius deserves. Following resignations over sexual misconduct, the Swedish Academy is in such disarray that it has deemed itself unfit to decide upon a Nobel Literary Laureate this year, taking a break to get its house in order.