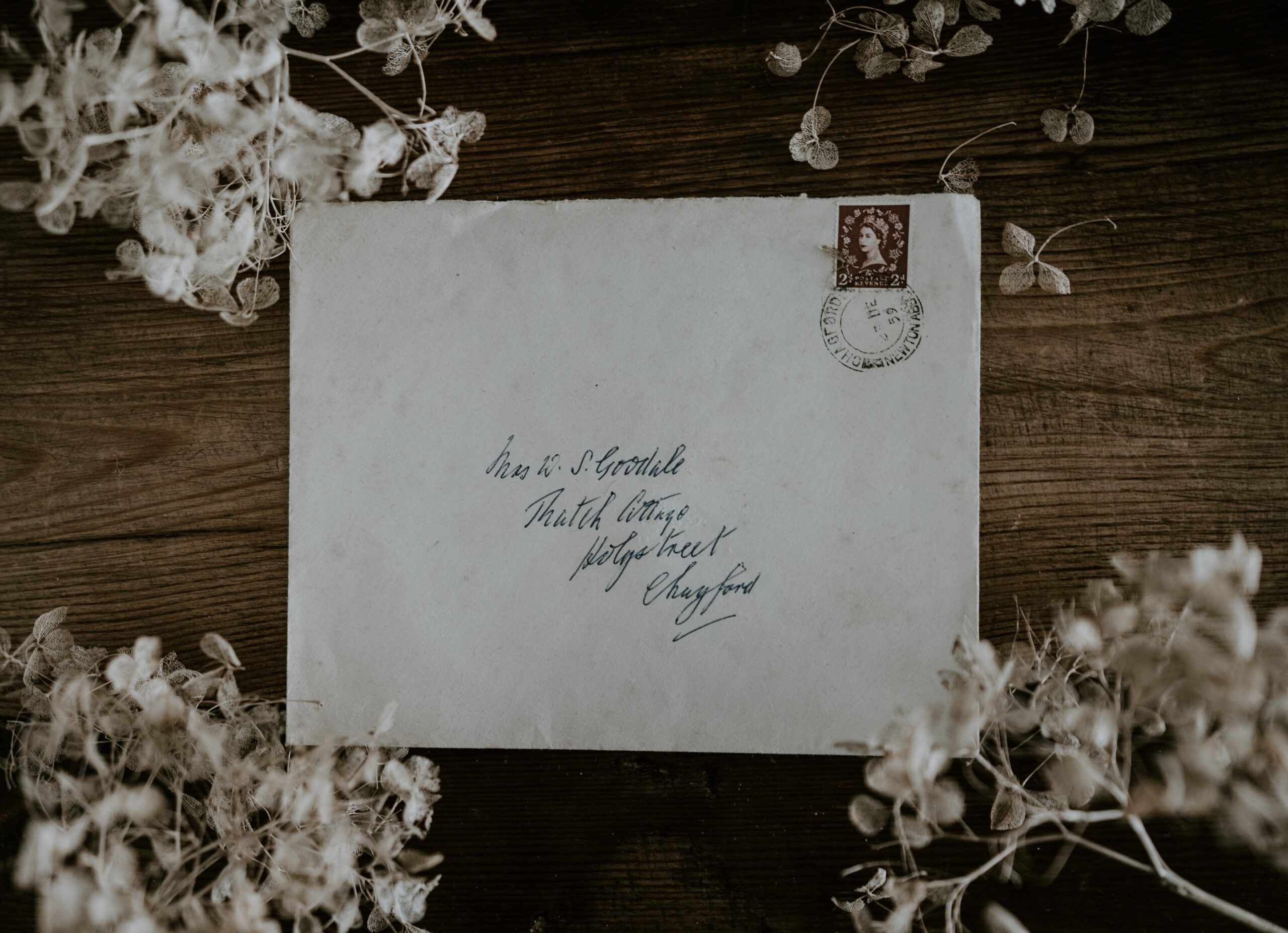 Social media has been abuzz this week with one of the great literary mysteries. Had the legendary Voynich manuscript finally been decoded? This early modern illustrated manuscript has eluded interpretation for so long that it has spawned a cult conspiracy following. Of course, it turns out (to the embarrassment of the university where the person who claimed the translation works) it hasn't. But the Voynich is a fabulous reminder to all of us who write experimental books. There truly is nothing enw under the sun! 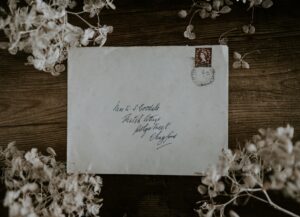 If you ask most experts what they consider to be the best way to reach readers, they will tell you mailing lists. Many of us rely on our mailing lists to entertain and communicate with what we know will be an appreciative audience. And many of us who rely on mailing lists rely on Mailchimp. So David Gaughran’s post on Mailchimp’s new pivot is very interesting. Two things stand out. First, Mailchimp are moving away from specialisation. They want to become a marketing platform rather than just a list manager. At a time when niche is everything, that raises alarm bells.

Second, their change in pricing could lead to many customers paying considerably more. The reason for this is that they will now charge according to what they call “audience”. This is not the number of people a mailing reaches. It includes your unsubscribers. As Gaughran points out, Mailchimp are, in effect, disproportionately punishing those who practise good list hygiene. I can’t help thinking this has a lot of similarities with the recent upheavals at Patreon.

Anniversaries are fascinating. Yes, they serve like early morning aches to remind us just how long we’ve been doing this. But they are also a very useful reminder of the order in which things happened. 18 months ago we celebrated the 10th anniversary of the Kindle. This week we celebrate the 10th anniversary of Amazon Publishing. In hindsight, it is easy to see the significance of this. I remember when the Guardian Books Blog ran a series on “great self-published books” a few years ago. Almost every writer they featured had been snapped up by an Amazon imprint.

That said, while we are used to stories about Amazon imprints stuffing top 20 charts, the accompanying chart is interesting. Very few of the top 10 books from Amazon imprints came out in recent years. At a time when sales are still growing, that is, at the least, of interest.

Many thanks to the team at Reedsy for creating another handy tool for authors. The online tool coverts from epub to .mobi format. The tool also comes with instructions for uploading the .mobi file to Kindle. For those of you who don’t already use them, a reminder that Reedsy have a suite of handy free tools for writers, including one that formats your ebooks.

It’s interesting to compare tools like this, and PublishDrive’s in-dashboard Amazon ad tool, with what traditional publishers use. Bookwire is the ebook distribution tool many publishers use. And it has just expanded its playbook. Its new “Bookwire OS” adds marketing and production capabilities. It looks great, but when I look at all the tools available to indies, many of them free, I’m not sure we’re missing out.

So far the news has been about platforms expanding their niche. Sometimes this is good for writers (Reedsy), sometimes not so much (Mailchimp). But Google Play, it seems, has gone the other way. They want all new books you publish there to be uploaded direct. It seems there is a grandfather clause for books you have pushed out already through your regular distributor. But in future, you will need a direct account. It feels like a topsy-turvy world when you can use a distributor to publish to Apple but not to Google.

Finally, don't forget to check out the highlights of last month's news as I talk to Howard Lovy on the latest ALLi podcast.

How will these changes affect you? Let us know in the comments below.

What do you think about AI and publishing? Or what is your experience of tackling plagiarism?

Plagiarism? Ghostwriting? How Far Would You Go for a Successful Book? AskALLi Advanced Self-Publishing Salon with Joanna Penn and Orna Ross March 2019