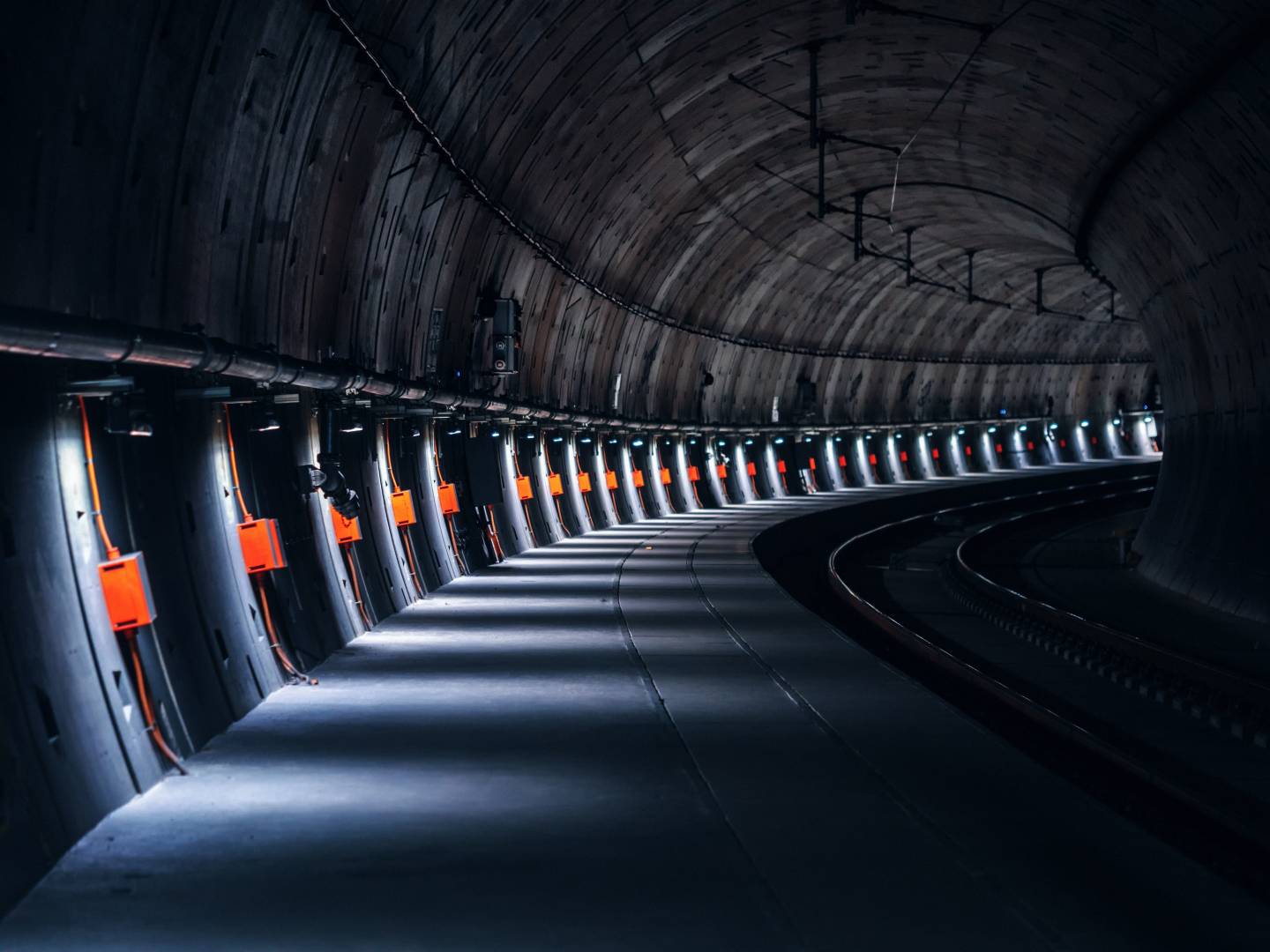 We are only a day and a bit into 2018 and as it feels somewhat premature to be reporting on news, this week's stories will inevitably have a somewhat forward-looking element. And in the season of saying what we'd like to see most in the New Year, I'll start this column by stating the obvious – I would like to see a self-published book win a really major literary prize, and finally open the critical as well as the commercial floodgates.

Magic Leap: The Future of Storytelling? 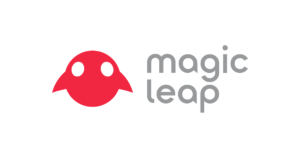 If we are looking forward, what better way to start than with a leap? You may have missed this squeezed into the end of last week's review of the year, but it is one of the most exciting news stories in a long time. Augmented reality and enhanced ebooks have been about to be big on several occasions and nothing has come of it. But Magic Leap, whose first augmented reality headsets have just been unveiled, finally gives us technology that can match our imaginations. And the best news of all is that they are on the verge of opening up a creator portal, meaning the opportunity will be there to see how this new technology can help your storytelling.

Expanding Platforms: Juggernaut in India and KDP in Arabic 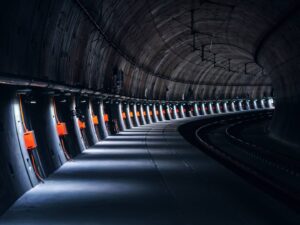 While we hear lots about the supposedly shrinking ebook sales in the US and to a lesser extent in the UK, we can often forget about the many markets that are expanding. This week saw two particularly noteworthy stories about this expansion. Mark Williams is always telling us about the importance of India as a market, and this week Juggernaut outlined their roadmap for dominating the Indian ebook market, as well as giving a useful outline for writers.

Meanwhile KDP announced a beta supporting Kindle books written in Arabic, opening up another market for authors working with translators.

Nate Hoffelder is one of my heroes, and his dry wit helps make Digital Reader a great go-to site for anyone interested in all things literary. The site has opened the year with some upgrades to make it even better – including the removal of adverts. 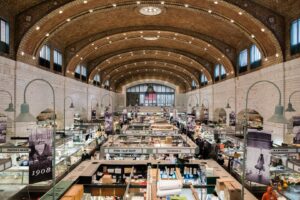 They are still the biggest game in town, even if it is now very clear they are not the only game in town. One of the things that has been interesting over the festive period has been seeing more than a few posts putting some cold, hard flesh on that statement. First there was the prediction that the other big online retail platform, Alibaba, looks set to beat Amazon to a $1trillion market capitalisation (albeit not till 2020 so there's plenty of time for that to change) – interestingly this comes at the same time as a study of China‘s online reading boom. Then there was the reminder that despite stories to the contrary, Amazon is not one of the big bookstore chains. Could it just be that Amazon has found its (admittedly very large) niche? Could, in fact, where Amazon doesn't go next (cf the above story about Juggernaut and a couple of stories we brought at the end of last year about rowing back in India and Australia) is as much the story of 2018 as where it does?