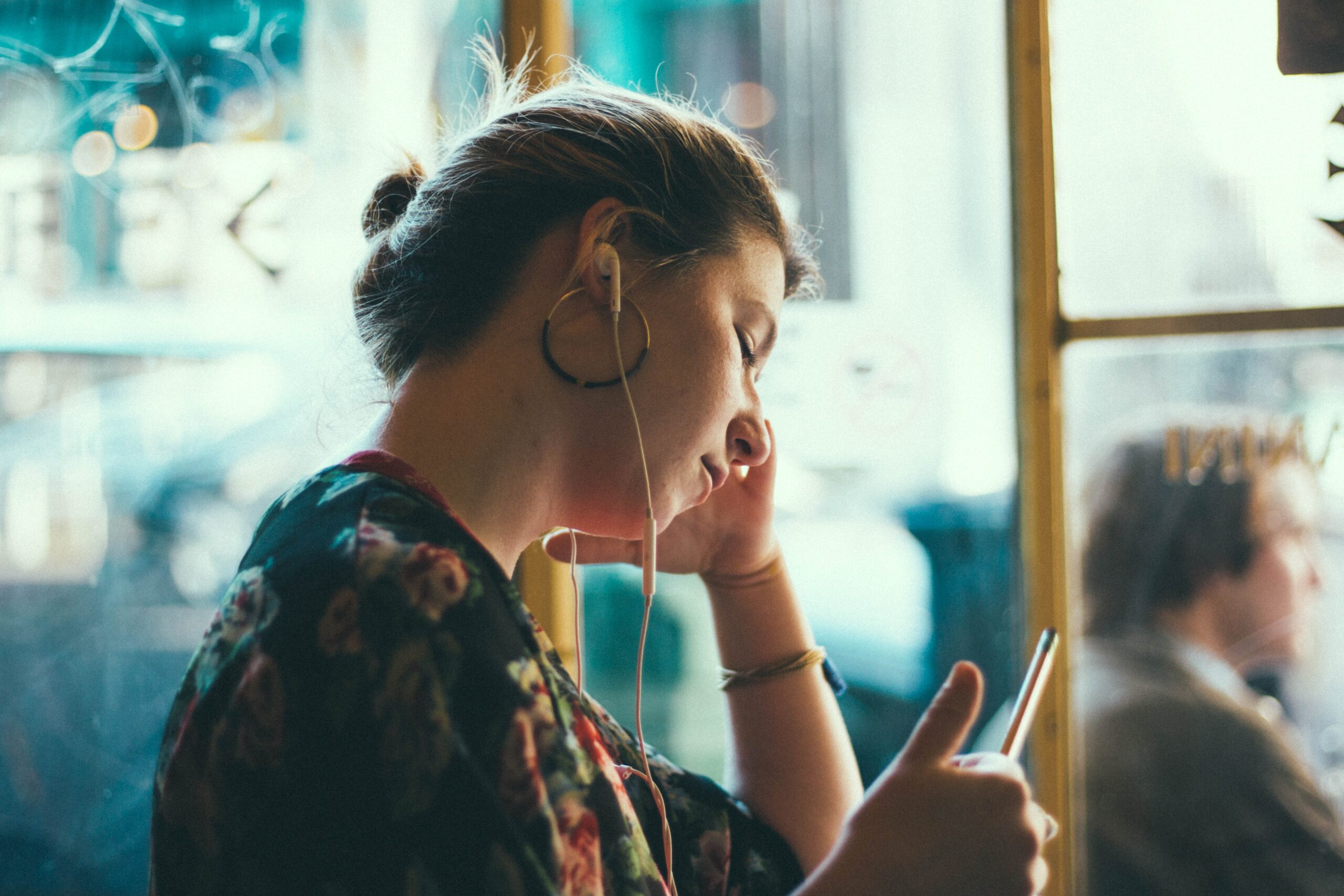 This afternoon, I will be attending this term's lecture from the Oxford Professor of Poetry, Simon Armitage. It's another thing that makes me aware how lucky we are in Oxford. What's really interesting is the job description for the post, which is appointed by a vote from everyone who's ever been a student here. The one task the Professor of Poetry has is to bring poetry to new audiences. It's a wonderful brief, but it's one we could all think about from time to time. And not as part of our marketing, but because we love books and want to share that love. 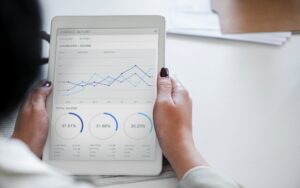 Photo by rawpixel on Unsplash

Amazon’s changes at KDP continue after moving its print-on-demand from Createspace. This week sees the launch of KDP reports. I fear my personal level of sales means I have not seen the full range of updates. But the new feature, currently in beta, is a great source of easy-to-read reports on sales, royalties and page reads. It’s particularly useful to be able to set your own parameters for the reports. And with more features promised, the reasons to keep clicking refresh are only going to grow.

In less good news for Amazon, while KDP is making indie writers happy, their parent continues to anger many. French bookstores boycotted the Prix Renaud when a Createspace-published title was shortlisted. Now Canadian writers shortlisted for the Prix littéraire des collégiens have had the prize suspended. Their objection is to Amazon‘s sponsorship of the prize.

Last week we celebrated a landmark for one of self-publishing’s pioneers, Smashwords. This week, we move from a digital pioneer to a pioneer of print on demand.  Lightning Source celebrates its 20th birthday. Many of us published our first paperback with them really quite early in their story. It's reassuring that in a world changing as rapidly as self-publishing, there remains some continuity!

New Opportunities from Wattpad and Mailchimp

A while ago we told you that Wattpad was introducing a paid-for option. The feature is now live in beta. With just 50 stories in the mix at present, it’s very much for super fans and rock-star writers only. But with expansion promised in January, it’s an opportunity to watch.

Another intriguing opportunity comes from the teaming up of email list curator Mailchimp with payment service Square. Mailchimp is now able to offer a shoppable landing page, as it is called. It offers all kind of possibilities for marketing. And it makes it super super easy to sell to your readers with as few clicks as possible. The pages will only accommodate one “product” at a time, it should be noted. But if you have a particular book to push, take a look! 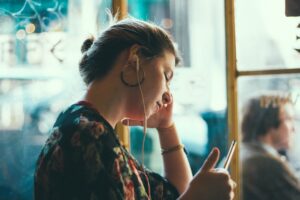 Stories are increasingly listened to as much as read. Photo by Siddharth Bhogra on Unsplash

I’ve talked about three types of audio on a fairly regular basis in this column, and this week’s news brings you all three. Let’s start with audiobooks. Storytel’s announcement of a 43% increase in revenues from audiobook streaming provides the starting point for a fascinating look at the global state of audiobook platforms from Mark Williams.

Another fascinating story about increased audio opportunities looks at the impact of voice first technology. Mary Beth Roche of MacMillan Audio argues that the likes of Alexa offer new opportunities for people to listen around the home. And with new ways to listen come new markets for audio. The story looks in particular at the potential for podcasts. I love being part of ALLi’s Indie Voices podcast every month with Howard Lovy, and it’s exciting to see this market grow. Many of my friends discuss their favourite podcasts. For anyone interested, I would also recommend you go over to TechCrunch, where podcasts have been the past week’s special theme.