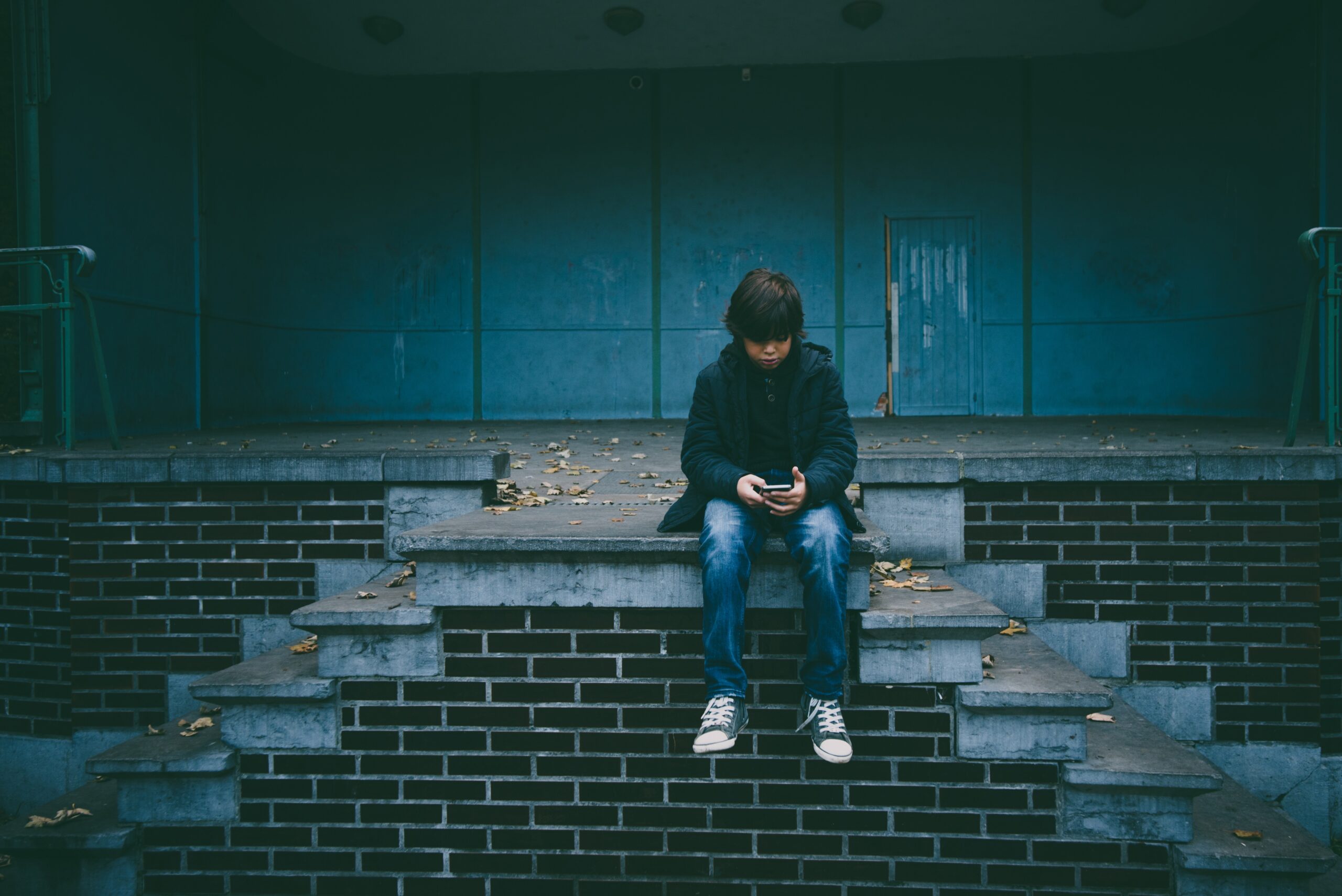 Self-publishing News: Indies at the Movies

Last week I had the privilege of addressing the UK's Financial Conduct Authority about the role artificial intelligence might play in helping vulnerable customers. The finance industry is very much playing catch-up when it comes to AI. I'm often tempted to think that the publishing industry is in a similar situation. And I think most of it is. But then I am reminded of work the likes of Wattpad are doing, and I'm not so sure. We like to joke that AI can't write stories. And it can't. Yet. But as Wattpad are showing, it can do a great job of letting us know what makes a successful story.

Indies at the Movies 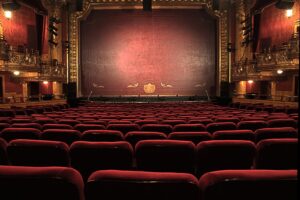 Photo by Peter Lewicki on Unsplash

In yet another of those strange news-alignments, as Oscar season is upon us, this week sees two stories about indies and the movies. Because it seems like forever (last week) since I talked about them, I’ll start with Wattpad. They may have just launched as a publisher, but it is worth remembering their huge success at getting writers’ stories made into movies. And series.

And to show it’s not just Wattpad that can get you in the movies, Kindle sensation A.G. Riddle has a four book movie deal with Fox.

Scribd is a strange platform. When I first started using it, it seemed to be mainly a repository for conspiratorial white papers and badly formatted short stories. Then it became the first big player in the subscription game. With a business model that seemed doomed to instant failure. Now, thanks to rejigging and a timely move into audio, Scribd has reached 1 million subscribers. There are also plans to develop Scribd original content (watch out for announcements).

Meanwhile, the distribution channel StreetLib has just launched author and publisher portals in 21 countries. This is a story we are seeing more and more, as more companies open up the global market by introducing country-specific sites. Another new development is the launch of Netgalley Advanced. Indie beneficiaries might include prolific multi-series writers aside, who might benefit from the ability to divide work into streams. And a great new development from PublishDrive, who have come up with a tool to enable you to create your Amazon ads within the PublishDrive environment.

How Does the “Screen Time” Debate Stack Up? 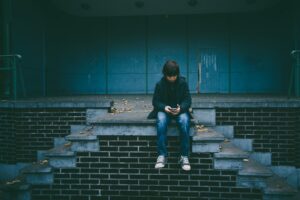 Photo by Gaelle Marcel on Unsplash

Sometimes I see writers playing an active part in a debate and I wonder if they quite realize what they're saying. Nowhere is this more the case than the debate about screen time. Every day I see writers sharing memes criticizing people's use of smartphones and tablets. Often, and without irony, next to a post advertising their latest ebook. In the UK the debate has now blown up. A government minister has expressed backing for a ban on smartphones in schools, and has called for parents to limit children's screen time. I won't get into the debate (but seriously, imagine he'd said parents should limit time spent with books).

The ever on-the-ball Mark Williams has a great take on a similar issue. He questions the so-called digital backlash by pointing, inter alia, to a great new initiative from Storytel, who are partnering with airlines to offer in-flight content.

I'm very lucky to be in Oxford, where we have researchers working at the cutting edge of this issue. One of them, Amy Orben, has been reminding everyone what the science actually says. Her meta-analysis of studies of screen time's effect on children's well-being found… that it's complicated. It matters what kind of screen time. Sometimes there is some evidence of a slight negative effect. A lot of the time there is no evidence at all. What the anti-screen-timers can't claim is that their position is grounded in science. As indies maybe we should be spreading that message a little more.

One story you can't have missed this week is that of Blood Heir. Amélie Wen Zhao’s book was criticized widely on Twitter when advance review copies went out. The critics claimed it had racist traits in its portrayal of slavery. Wen Zhao, who had received a $500,000 advance, asked her publisher to pull the title and issued a contrite apology. There has been the fierce reaction from writers that you would expect. I won't go into that here. What did strike me is the extra layer of complication her story has compared to an indie in a similar position. We are free to publish and pull our books as we decide and when we decide. We can make up our minds based solely on what we perceive to be the merits of any case. If you have a publisher to answer to, especially one who has shelled half a million, things aren't so simple.