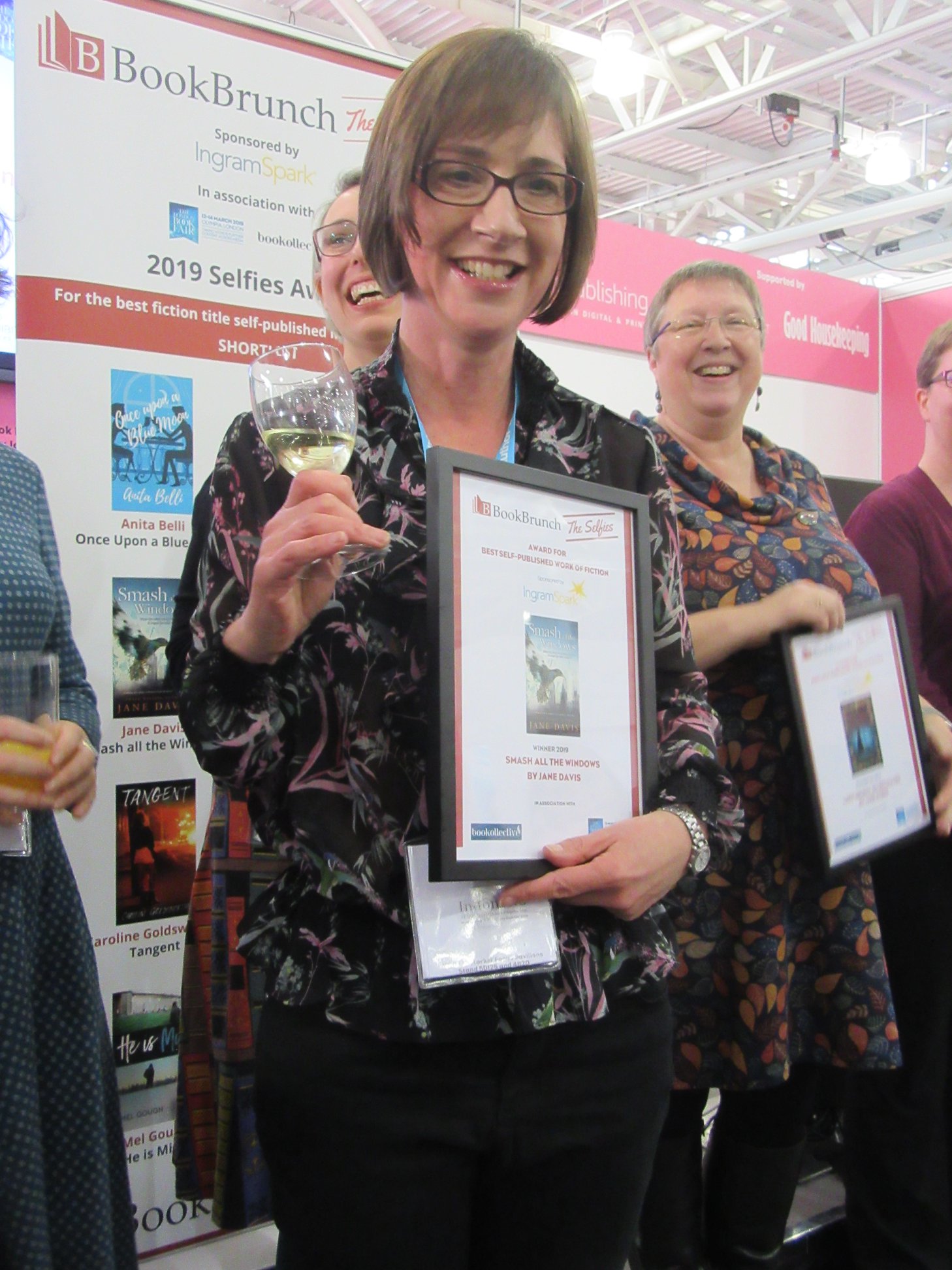 I am still catching my breath after the frenetic excitement of London Book Fair. These events are always exhausting, but I can't imagine not being part of them. That's a phrase that sums up much of writing life! And the reason why London Book Fair in particular has this effect is that it reminds us of the bigger picture of which we are a part. Words can change the world. It is easy to become disillusioned, and a yearly reminder of that fact serves us well.

There were many highlights at this year’s London Book Fair. One of them was simply the atmosphere being around the ALLi stand. ALLi has been at London Book Fair for seven years now, but I have never felt such a buzz around what we are doing. It was also great to see our own Orna Ross reading in Poets' Corner. But the most important news for indies was the first Selfies Award. The Selfies Award is for the best self-published book of the year in the UK. But, unlike similar awards I've seen, the shortlist made clear that the judges were looking beyond an author's sales or the size of their email list. And it was a great occasion for ALLi. The winner was our very own Jane Davis, for her wonderful book Smash All the Windows. Runner-up was another ALLi member, Jane Steen, for Lady Helena Investigates.

Of course, London Book Fair during the week means it was also ALLi's Self-publishing Advice Conference at the weekend. You can view the full 24 hours of information-packed sessions here until the weekend (permanently if you are an ALLi member).

I reported last week on Wired’s great piece of investigative journalism into the use of KDP for spreading dangerous medical misinformation. They focused on books promoting two incredibly dangerous “cures” for autism (a lifelong neurodevelopmental condition about which using a word such as cure makes absolutely no sense). Within just two days of that story breaking, Amazon had pulled the titles. There is no official statement from the company over the connection between this action and Wired’s pieces. Nonetheless I spoke to a source within Amazon at London Book Fair who was very proud of the company’s swift response.

Amazon has also quietly introduced a new feature for KDP. The ebook quality dashboard alerts writers to potential problems with their books, and makes for a useful checklist as you go through and resolve them.

Other Platforms Continue their Differentiation 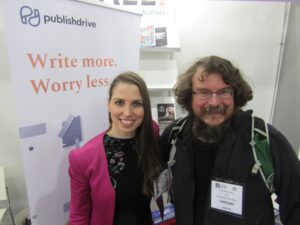 the author with Kinga Jentetics at London Book Fair

Another highlight of London Book Fair was getting to meet Kinga Jentetics for the first time. She is the CEO of PublishDrive, a distribution platform that places metadata at the heart of its offering for authors. We had a long and interesting talk about the need for writers to understand technology. We also touched on the company’s new in-dashboard function for compiling better Amazon ads. And a new tool that allows all members of a writing team to be paid instantaneously.

Streetlib is another company that is succeeding by clearly defining itself. Its USP is delivering direct access to global markets. Not only has it just opened 20 portals for individual markets in Africa. It has now announced that it intends to have a portal for every single African market by 2025.

Finally, it would be impossible not to celebrate the birthday of the thing that has made so much of what we do possible. The World Wide Web turned 30 this past week. You can read their birthday announcement from Tim Berners-Lee here.