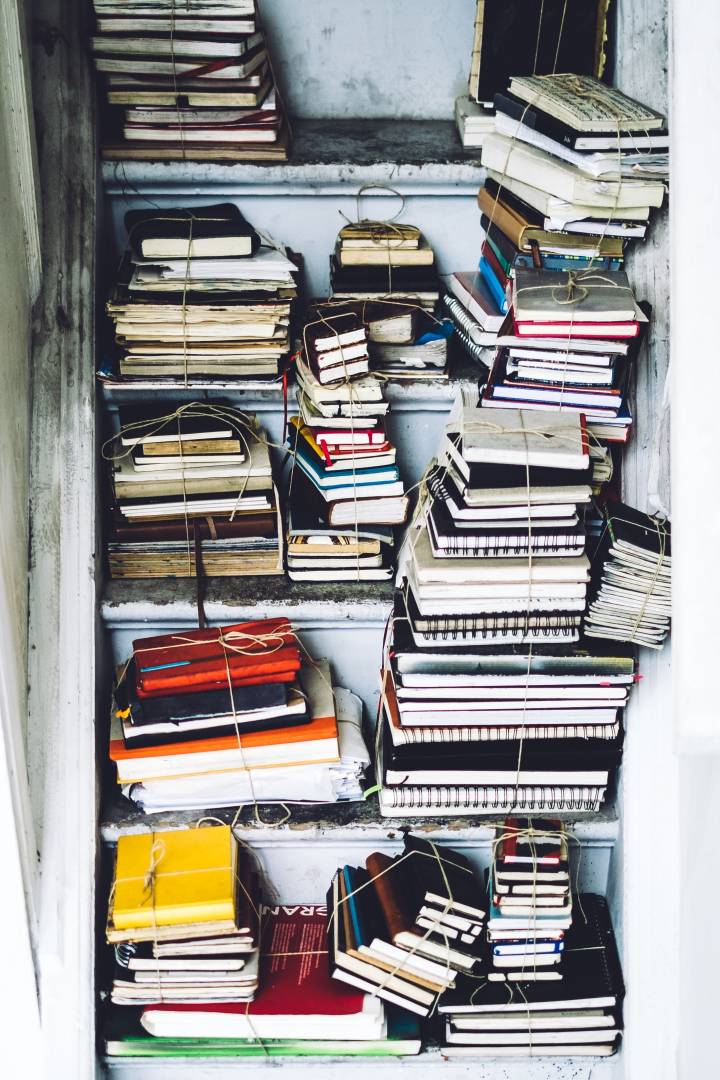 Self-publishing News: How Indie is the Internet?

Many of us think of ourselves as dependent upon everything the digital age has brought us. We are incredibly grateful for ebooks, and the digital platforms through which they can reach readers. But how many of us REALLY think about what that means? About HOW dependent we are. Which is why I want to start with two events we should all know about. 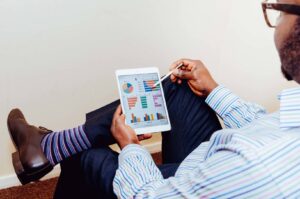 Last Saturday was Aaron Swartz Day. For those who don't know, Aaron Swartz was one of the most remarkable figures in digital history, the architect of much we take for granted today (RSS, Creative Commons, work on the semantic web), and a tireless campaigner for digital freedom who led the successful campaign to stop the Stop Online Piracy Act that is the driving force behind what we now know as net neutrality. The stuff that enables us to do what we do without interference, censorship, and coercion. The day was all about key initiatives to maintain that freedom such as secure drop and the Pursuance Project.

And this week sees the first ever W3C publishing summit. W3C is the body that looks after the architecture of the web. What they do ensures, among other things, that epub formats will always be readable and links will always work. Literally, without them we are nothing. Do. Not. Miss. Talking of the architecture and neutrality of the web, I also had the good fortune to be sent this fabulous analysis of the increasing amount of traffic that is being funneled to an ever decreasing pool of behemoths – led by Amazon, with great analysis of what that means for our freedom to create. 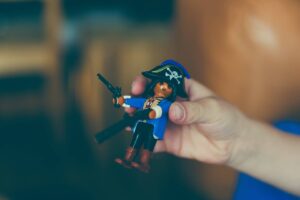 Are pirates as ineffective as are sometimes claimed? Photo by Markus Spiske on Unsplash

We think of copyright and piracy as the deep hinterland of our struggles as writers. I hope the above convinces you we need to look deeper still. But these are still things that matter greatly. And both have been in the news this week. I am currently editing a wonderful, very long, very thorough biography that draws references from far and wide. So like many of you, I am very familiar with fair use policy and have the white hair to prove it. A ruling this week in the US looks like it has made fair use policy's muddy waters just a little murkier.

Meanwhile, YA blockbuster Maggie Stiefvater is the latest to recount her woes with piracy. And still on piracy, very little fanfare seems to have surrounded this piece, but the results of the research into the effect of blocking piracy sites are really rather seismic. It would appear that if you make pirating content hard enough by blocking sufficient sites, you will nudge at least some consumers to legitimate, paid-for channels. 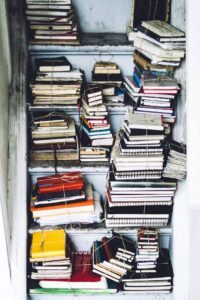 Photo by Simson Petrol on Unsplash

We've written a lot about Pronoun, most of it news of offers and services that have felt incredibly generous to authors. So the email their authors received yesterday saying they would be closing their doors on January 15th was disappointing. Obviously, this is a story still unfolding, but for anyone who wants to know what it means for them, there is an FAQ here.

It's hardly being touted from the rooftops, but it would appear that Google Play has put its ducks in a row to enter the audiobooks market. Nate Hoffelder displays a contempt for Google Play he normally reserves for Nook, but if audiobooks continue to grow, who knows?

Amazon has, as we've seen, learned some hard lessons this year about digital gifting, and its potential for being gamed. So maybe Barnes and Noble's introduction of gifting for digital products will place them in a great position for second-mover wisdom. Or maybe they're just last to the party.