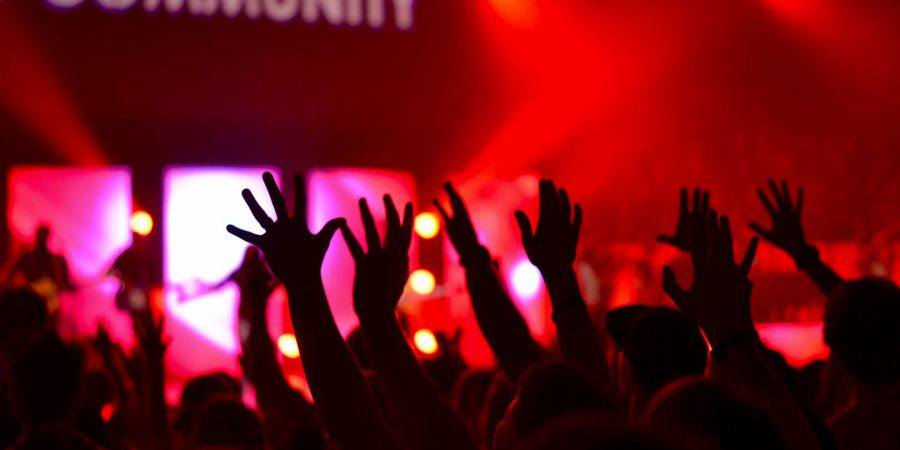 When I speak to other indies I frequently feel more than a little strange (OK, not just when speaking to indies, or even just writers), because I become aware how different the things that excite me about Indieland are from many. I make a joke of the fact I love talking and reading tax and copyright law, but I also really love anything to do with the fundamental technical architecture that makes all we do possible. I try to provide as much of the key information as I can because it really does matter that we know as much as we can about this stuff because knowledge, in Indieland, really is power. It's also really good fun. 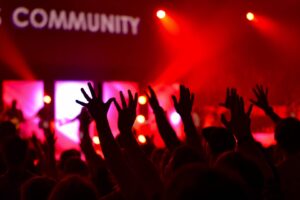 Photo by William White on Unsplash

BREAKING NEWS ON WEDNESDAY: Patreon has rolled back their decision. There will be no change. See their blog here. More next week. The weird thing with we indie writers, as a breed, is that for all the vast landscape of platforms and pathways at our disposal (if you are in any doubt how many there are, spend a little time in the virtual company of Mark Williams, whose single-minded crusade it is to educate us on the matter), maximising potential and minimising risk, we seem very willing to put all our eggs in one proverbial and make ourselves very vulnerable to the slings and arrows of also proverbial. A lot of people do it with Amazon’s KDP select programme. But a significant number of those looking for a different model for creating an income from writing have put a lot of their effort into doing so through the micro crowdfunding site Patreon. Now Patreon has announced it will be taking a cut (2.9 % + $0.35) from every donation made on the site. Because the site is used by a lot of people to build a modest income from lots of tiny amounts of down to $1 a time, this is going to have a massive impact on many, especially, in the indie writing world, poets and podcasters.

Blockchain: Hype or Here to Stay? 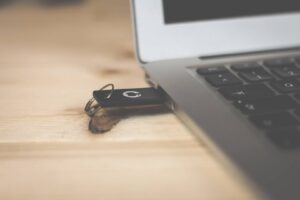 Photo by Brina Blum on Unsplash

What makes Patreon interesting is the same thing that makes blockchain interesting – it decentralizes something that has traditionally been done by a central body.  You will, I am sure, be aware that ALLi has a working group looking at the application of blockchain for authors. You will also be aware, unless you have been on vacation to Mars, that the past week or so has seen blockchain's most famous application, the cryptocurrency Bitcoin, sweep the news as the “value” of the currency unit, which when it was launched under a decade ago was fractions of cents, soared past $15,000 at one point, and all kinds of warnings about a potential bubble followed.

But Bitcoin is in many ways not the most interesting application for authors. There are lots of things blockchain can do that decentralise control of processes and can place that control firmly back in the hands of content creators. And that's why something like Ethereum, a general blockchain on top of which you can build all kinds of stuff (not a complete metaphor but think of it like the World Wide Web, the architecture that supports the internet, or Linux), is exciting. And this month Ethereum's founder has outlined potential new directions for this generalised blockchain – in particular a path to solving blockchain's biggest problem – scalability. I have embedded the presentation below. You can also find blockchain discussion between Joanna Penn and Reedy's Emmanuel Nataf on the latest Creative Penn podcast.

You know I love a good tax story, and this week we saw the European Union vote to introduce thresholds, coming into force in January 2019, below which its complicated VAT structure for sales to other EU companies will not apply (10,000 Euros). The story comes courtesy of Clare Josa, who has for a long time headed up the EU VAT Action Group lobbying on this issue.

I try to cover news about textbooks as often as I can, both because it’s an area of massive potential for indies, and because as a sector of the industry it’s so obviously in desperate need of the kind of disruption indies can bring. So it is encouraging to bring news of findings that a new report suggests the ebook rental market for textbooks is set to grow 21% by 2021. This comes hot on the heels of the announcement of a new “competitive” subscription service from Cengage. And what this really says to me is just how big an opportunity this presents for us to get involved in.