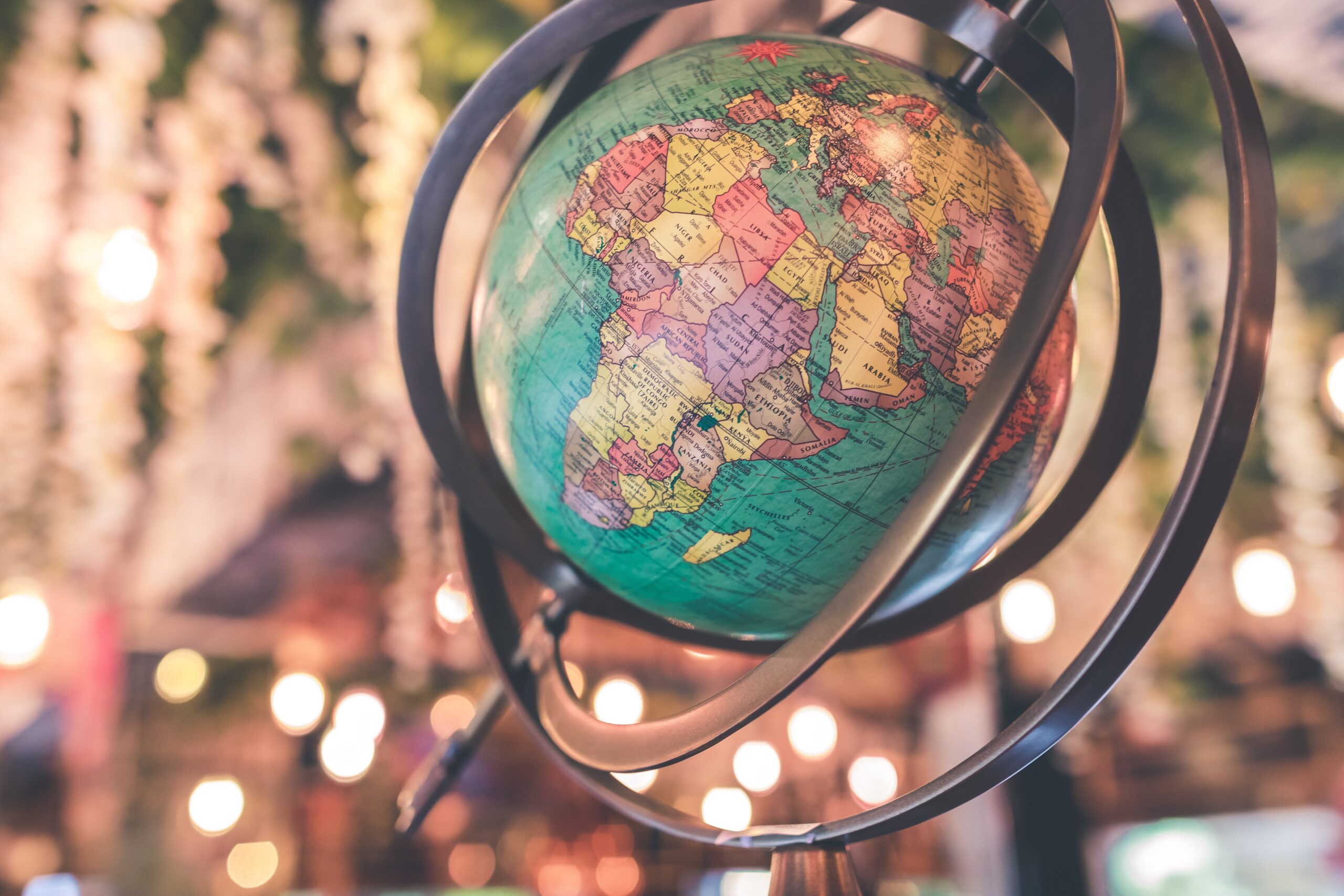 This weekend is one of the great annual moments in the calendar for fans of endurance sport. It is Barkley Marathons weekend. This is a unique event held over up to 60 hours in impenetrable terrain in Tennessee. It is shrouded in secrecy and eccentricity and while it attracts 40 of the finest global ultra runners every year, usually (as this year) no one finishes. Its appeal is one of the things that appeals to me as a writer: setting yourself a goal that you don't know if you can reach is the ultimately satisfying test. 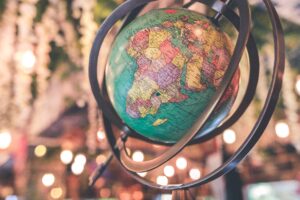 Photo by Artem Bali on Unsplash

Whether to go global and wide is one of the key decisions for indies. The emergence of StreetLib as a major distribution platform has made this an increasingly viable option. In February StreetLib announced its intention to create portals for every nation in Africa. Now it is turning its attention to South Asia and the Middle East. This comes as the company's existing reach passes 100 nations. The detailed press release outlining the plans explains just how large these markets are. There are 200 million internet users in the Arab book market. Publishing in India is expected to be $10bn in 2020, and $5bn across Africa by 2025. What is particularly interesting about StreetLib's global offering for indies is its systematic and strategic nature.

Amazon: New at KDP and Audible

Audible have made some changes to the way their subscription customers' credits work. From now, all credits will expire after one year (rather than varying by plan). Also, you can use your credits to gift books.

There are also changes at KDP. Authors will now be able to create listings for pre-orders without a placeholder manuscript. Instead, they will have a deadline by which they need to complete their uploads. And still on the subject of KDP, it is encouraging to see their troubles reaching the UK’s mainstream media. The Guardian ran a high-profile feature on David Gaughran’s work uncovering book-stuffing and plagiarism scams on KDP Unlimited. 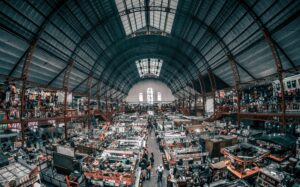 There’s news for those who use Nook directly (anyone? Buehler?) They are following the lead of Smashwords in offering ebook coupon codes for authors. And a very interesting breaking story from Nate at The Digital Reader. BookBaby's parent company, AVL, has been acquired by what will be known as DIY Media. It seems the intention of the new owners is to make BookBaby the go-to for self-publishers looking for quality physical books. Interesting.

An Industry in Figures

It's been a week of figures for the book industry. Figures from the traditional publishing industry were strong, in general showing a rise of around 1% in earnings. In the ongoing rise of audio, 33% is the figure representing the rise in audiobooks available for the Spanish-speaking mraket. As this includes much of South America, it's a figure to take note of.

But the one figure that towered over all others was 13. Article 13, that is. The European Parliament voted for the controversial copyright reform last week. It now remains for national parliaments to decide how to enact this into national law. The International Publishers' Association has responded positively to the rules that will make websites responsible for ensuring content they platform does not infringe copyright. The Electronic Frontier Foundation, meanwhile, has been predictably scathing. They see Article 13 as a blockade against freedom.