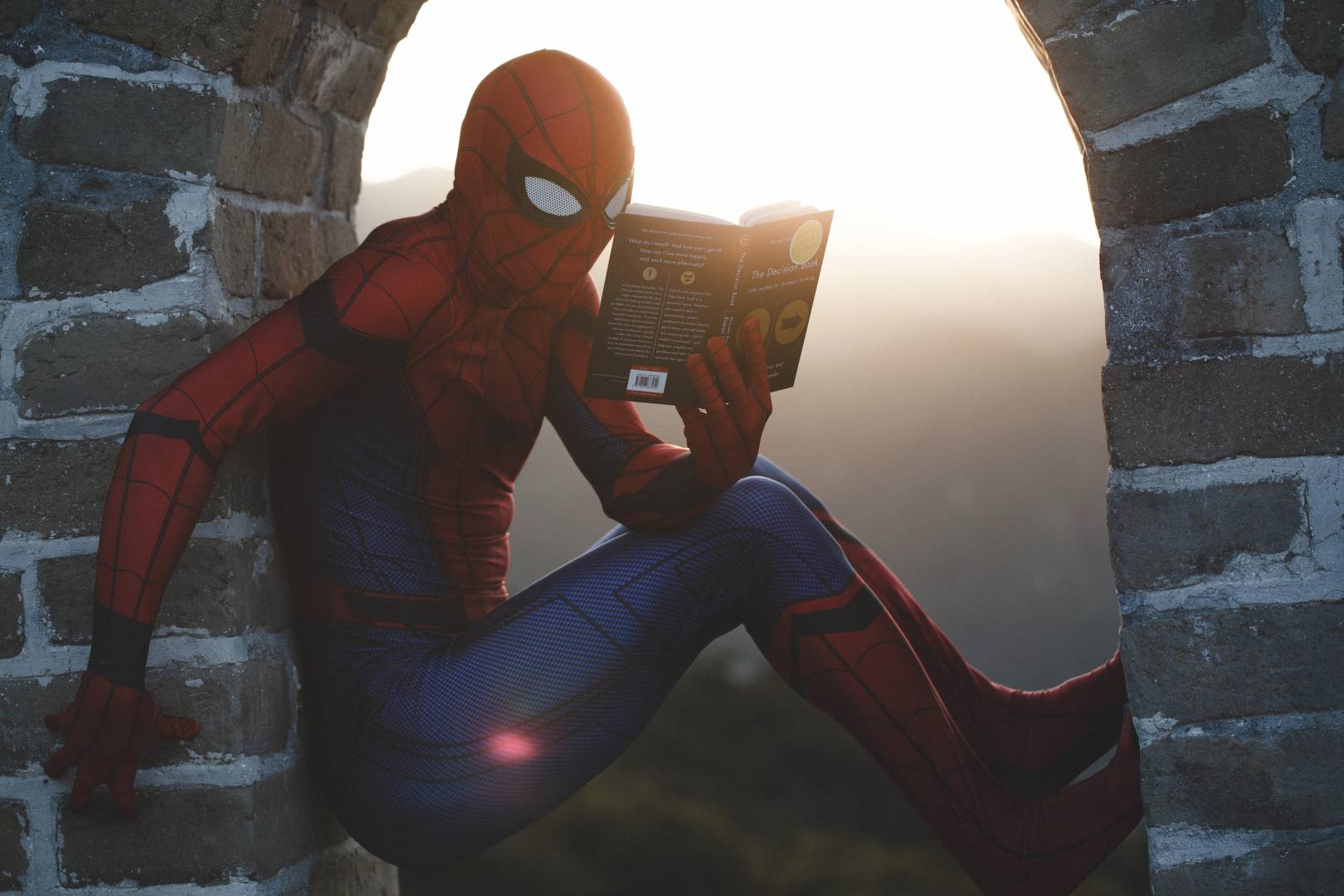 Last night I had the privilege of giving one of those valedictory type speeches to a group of budding entrepreneurs. I thought I'd share one line because it sums up for me why having the most thriving indie world we can matters so much: “The greatest impact we have on the future comes from those ideas we fail to nurture.” 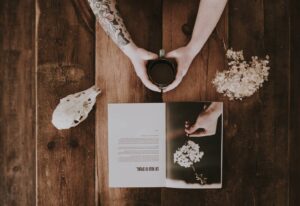 We have been living with the knowledge that GDPR would one day soon be upon us that it seems almost unreal now that it actually, this Friday (25th May 2018), will be here. No doubt you have received a lot of emails from lists you are subscribed to asking you to reconfirm your consent to subscribe to the mail list. I'm sure you're already sick of other people's emails and anxious in the knowledge that your own emails to your lists will be having a similar effect. If you still aren't sure what to do, it seems you are in the good company of Google, who have been criticised by publishers for only just meeting with them to discuss action plans.

If you use a mailing list provider, they will have your needs covered. The main thing to remember is that you need to be able to demonstrate that everyone who has signed up for your lists consents to being sent whatever you send, and has been told they can unsubscribe at any time. If you can already do this, you do not need to do it again! That's the bit a lot of people are missing. As a poet and performer, for example, most of my list is built from physical sign-ups. My form has always had this information on. There is a lot of misinformation and as a result a lot of panic and a lot of annoyed subscribers. Make sure you know what to do to comply, and while it's always better to over-comply than under, make sure you understand the areas where you are already OK (this from the ever-chilled Nate Hofelder makes comforting reading). Here's ALLi's guide to GDPR compliant email lists.

If you're still worried about what GDPR means for you, look no further than our own Howard Lovy's fabulous and comprehensive post.

Writers' associations can often be guilty of a certain amount of heel-dragging when it comes to their attitude towards their indie members (or would-be members in the cases where heels are REALLY dragged). So it's wonderful to be able to report (double so as the meeting happened about 100 metres down the road from my office in Oxford) that the Romantic Novelists' Association has voted to give indie members full voting rights. The news is so hot off the press their website hasn't been updated yet. Thank you to ALLi's own RNA members Clare Flynn and Alison Morton for the heads up. 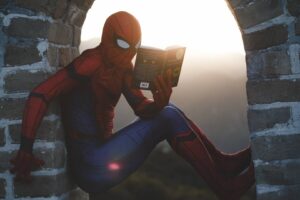 Photo by Raj Eiamworakul on Unsplash

Kindle Worlds was the kind of exercise that proves there are some things just can't be engineered, and fan fiction is (surprise surprise) one of those. As the number of dedicated fan fiction sites (and the eyewatering read numbers there and on platforms like Wattpad) show, some fans will never reach saturation point when it comes to reading about their favourite characters and worlds. But anyone who knows the scene should also know how organic and grass-roots-driven it is. Which is why Amazon's attempt to provide an official channel for monetising the fan fiction world (authors could make their worlds and characters available for use within the parameters  of the scheme, anyone could write about them within those same parameters, profits would be distributed accordingly, edginess would be smoothed out, the riskier explorations sanitized and, of course, Amazon would be the biggest winner of all). It was so antithetical to the way fan fiction works that the biggest response to this week's announcement that the programme will close is “Oh, I thought it was dead already?”

Which is pretty much how I responded when I read about updates to Blogger. But far from being finished, it seems many people's My First Blog platform is getting a spring clean that will bring new functionality, including video management. Interesting but I'm not sure I'll be dusting off MY first blog platform just yet. 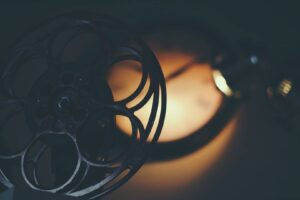 More & more film rights are being bought from platforms like Juggernaut & Wattpad. Photo by Timothy Eberly on Unsplash

We reported a year ago that India's giant Juggernaut had launched a self-publishing platform. Now that venture, Writing Platform, has sold its first film rights, for the title The Last Poisoners of 6. The breakthroughs being seen on this kind of platform and the (currently) much larger Wattpad happen so frequently that I can't report them all, but it is important that the message still gets out there that this is where some really exciting breakthroughs in self-publishing are happening – those of us tied to “what Amazon are doing now” need an occasional reminder.