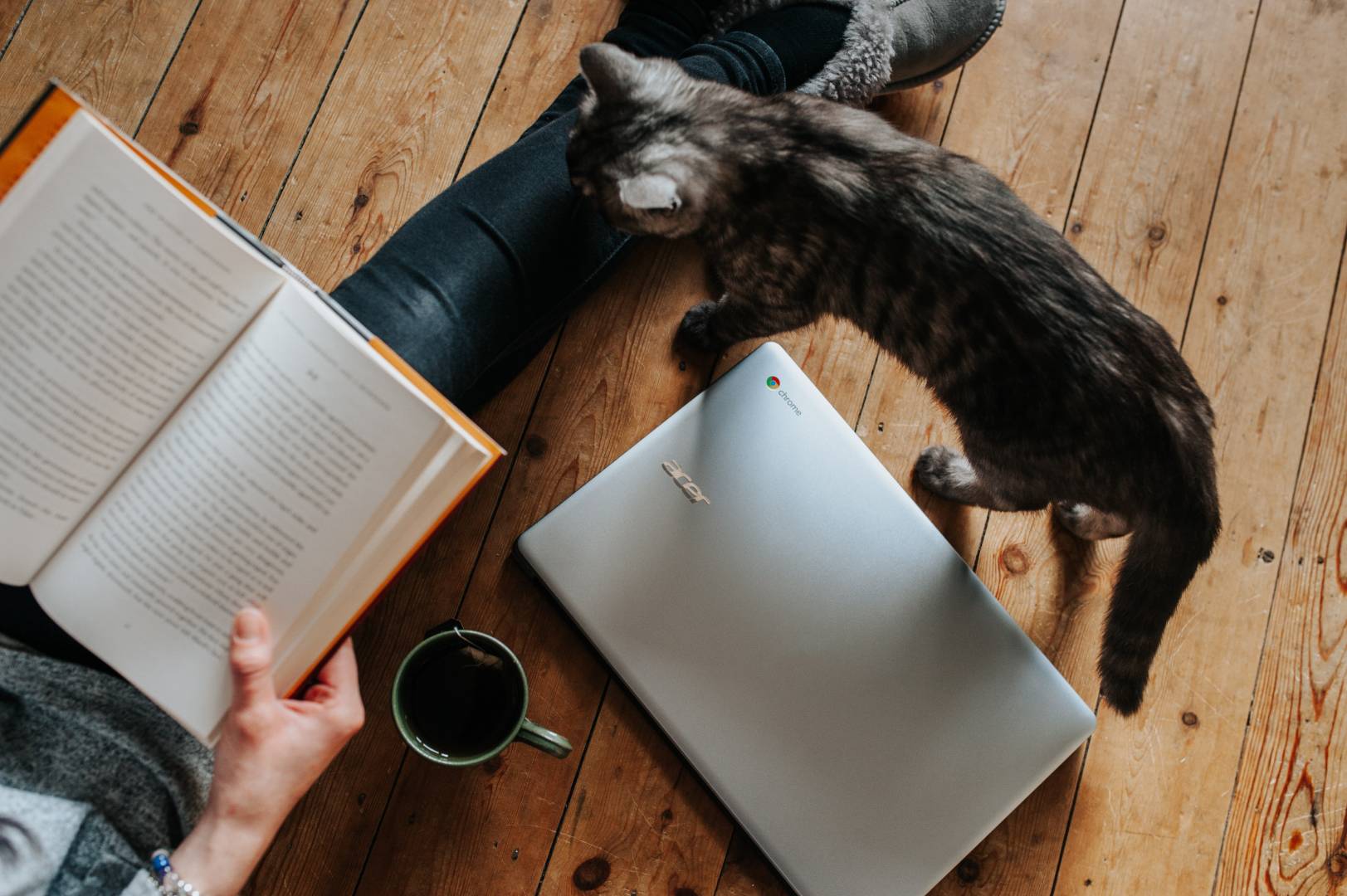 Self-publishing News: Fun of the Fair

I am still very much catching my breath after an incredibly frenetic London Book Fair. Newsworthy highlights will appear below, but for me what was particularly special this year, with ALLi having a full stand immediately adjacent to Author HQ,was feeling the buzz around what we are doing. Thinking back to the elation of 2012's launch, the big Author HQ of 2013 and a few years in which authors were subsequently pushed a little to the back of proceedings, it feels as though we are now back in the ascendant but on a surer footing. It's almost as though self-publishing is a walking embodiment of the Gartner Hype Curve. 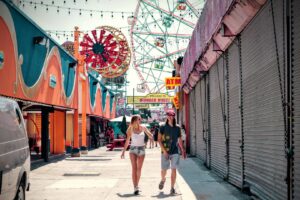 Photo by Tim Gouw on Unsplash

There were many interesting things to come out of London Book Fair – you can catch up with all of ALLi's involvement in proceedings, as well as much more great content (a total of 24 hours of great content in fact) over at the Self-publishing Advice Conference event page. One of the most interesting things about the fair was the Quantum Conference for showcasing innovative tech, held the day before LBF started, which had its focus this year on data in the morning and audiobooks in the afternoon. Not a particularly imaginative or, er, innovative choice, but one that very much shows where the industry's mind is. 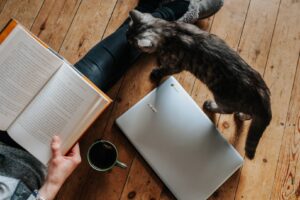 Photo by Anete Lūsiņa on Unsplash

A week is a long time in publishing. Last week Amazon were facing down the scammers to widespread applause. Now they are having a slightly tougher time as the frailties in their oversight (OK, the utter lack, it would appear, of oversight) of the Createspace print on demand programme come to light. It seems that pirates and plagiarists (and even, allegedly, money launderers) are able to simply copy material without so much as a whiff of difficulty. More encouraging news, though, as a senior source at KDP has confirmed that the recent stripping of overall rankings from erotica authors was not the consequence of a change in or increased enforcement of their content policy, contrary to some emails sent, but was simply the result of a glitch and had been rolled back.

Kobo have been steadily increasing their offerings in interesting ways for some time now, and their latest move alongside their French partners Fnac is to partner with Telco Orange to distribute audiobooks. 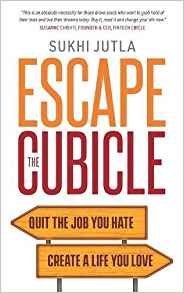 Back at London Book Fair, ALLi's mind was set on blockchain, with the launch of the Blockchain for Books White Paper, which attracted a lovely write-up in Publishers Weekly, and a special huge congratulations go to ALLi member Sukhi Jutla for becoming the first number 1 bestselling author on blockchain with her book Escape the Cubicle, available through groundbreaking blockchain self-publishing platform Publica.

Meanwhile, our place in the world as creatives looks to be getting more rather than less secure, as it seems our increasing ability to code artificial intelligence means there will be less and less demand for… coding, as the AI we create learns to do it better than us. I remain slightly sceptical that creativity will escape the rise of the machines, but I am clearly in a minority.