Last weekend I had the privilege of talking about editing at the Triskele Lit Fest, a wonderful event that brought indies, hybrids, and our traditionally-published colleagues, and sat us down together to chew the cud over what actually matters – books. Unusually, I don’t have a witty Dorothy Parker-ism or a delicious Vidal-ish higher truth, simply the observation of how nice that was. Authors. Together. All talking about books. How nice. And how rare!

Who Is Doing The Right Stuff Online?

In a few months, the Futurebook Awards will be here again, celebrating the very best, most innovative people and companies in digital publishing. One reason this matters for indies is that the people these awards celebrate are often those who share the cutting edge with us – such as ALLi associates Reedsy. As in previous years, you have the opportunity to help ensure the awards go where they are most deserved, by getting involved in the nomination process. Entries are sought in the following categories:
– Digital Book of the Year (including e-books, enhanced e-books, apps, and web-site based books)
– Platform of the Year (consumer or b2b websites)
– Best Use of Digital in a Marketing/Publicity Campaign
– Digital Achiever of the Year
– Digital Leader of the Year
– Book-tech Company of the Year

Copyright – a landmark ruling in India 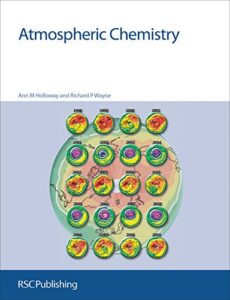 The ruling means that students in India who can’t afford textbooks like this can use photocopied versions for their studies.

Many thanks to Ritesh Kala for this very important news of a key ruling on copyright in India. Three big international publishers have had a ruling against a student shop that was photocopying chapters of their textbooks for use on-course overturned. The shop’s case was supported by Delhi University and seems to be a victory for education over profit.

Just that. When Barnes and Noble offloaded their UK ebooks section, they chose to hand it to Sainsbury’s instead of to Kobo. Sainsbury’s, it seems, have decided they don’t really want the gig after all, and have passed it on… to Kobo.

The Books on The Bus

Bexar County in San Antonio has launched an intriguing initiative with a local transport company that will provide local commuters using in-transit wi-fi with access to 37,000 ebooks for free. The scheme, called Ride & Read, seems to be curated through the local library, which opens up all sorts of possibilities for authors to join the growing numbers of indies whose work is available through libraries using self-e. It’s yet more proof that there really are thousands of ways to reach readers once we start to open our minds to the possibilities.

OK, this isn’t a news piece but it did come out this week from one of the indie world’s best-respected commentators, David Gaughran, and he pulls no punches in making a point that needs repeating again and again. It’s great that book fairs are opening themselves to authors, but more authors inevitably means more companies wanting to make money from those authors who will pay handsomely for the opportunity to get writerly eyeballs. Gaughran’s piece takes on London Book Fair, calling on them to shut their door to those who seek to exploit new writers offering poor services for inflated profits. 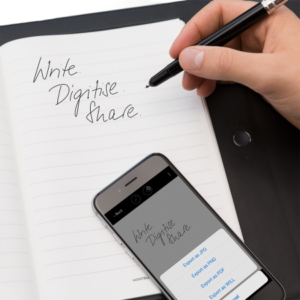 Who doesn’t love notebooks? And we all secretly covet those unctuous REALLY expensive ones. Well, now we can lust after a notebook that would set us back £530 (about US$700+) from the Montblanc, the brand that epitomises luxury stationery. These 100 page notebooks are not just filled with normal paper. No, they are stuffed to the gunwhales with augmented paper. Which is to say, you write in them just like you would in a normal notebook, and what you get in addition to your scribblings is a fully editable, searchable digital text file. Meanwhile, scientists in Oxford have been conducting studies which demonstrate that readers respond to emotion in fiction, and suggest this response is related to social bonding.