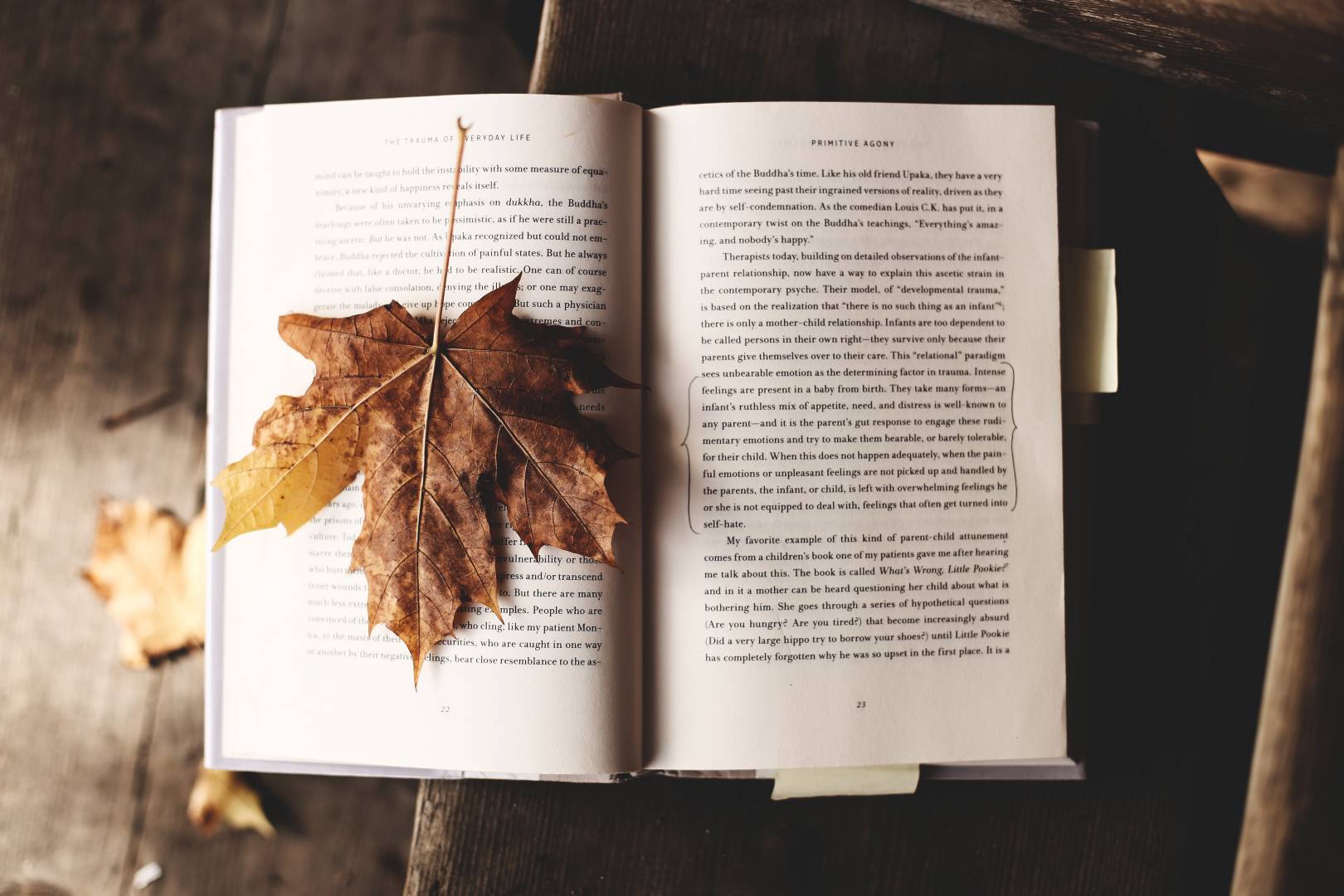 Self-publishing News: .epub and You

This week's news has been making me think about metaphors. As a writer I think about metaphors a lot, obviously, but I was thinking specifically about metaphors to try and get across why I am so fascinated by so many of the technical details that go into making the self-publishing world what it is – the nature of rights, and the file formats that appear as dream-filled things on readers' screens. And while I am not a petrol head, that's what I came up with. Some people love to look at the sleek lines and exquisite cornering. Others want to know what's under the hood. I'm an “under the hood” kind of indie. 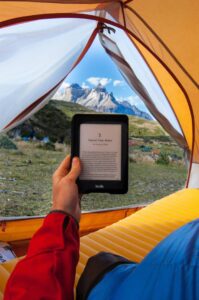 Photo by Frank Holleman on Unsplash

Even if you are part of KDP Select and intend only ever to be part of KDP Select, .epub, the file format used by, um, lots of other places, matters to you. The main reason it matters is that .epub is the format of record used and maintained by W3C, the organization that maintains the architecture of the web. What that means is – there is a group of people who will continue to ensure that .epub files will continue to be readable in perpetuity (or as near as we can ever get). If you want your works to be readable for posterity, the best thing you can do is ensure there is an .epub of them somewhere. So it's very good news that the most popular open-source software, Libre Office, now has an .epub export feature. And if you want those books to be not only accessible forever, but accessible forever to the widest range of people, you can check your .epub files for accessibility with this new checker from Daisy Consortium. 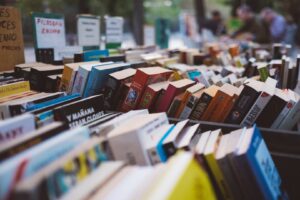 Photo by freddie marriage on Unsplash

Not so long ago, we were waiting for Apple to smash through the ceiling to become the first $1Tn company. That may still happen, but there was a brief wobble as iPhone sales dropped from 78.2 to 77.3 million in the last quarter of 2017, though revenue of $88bn with an eye-watering $20bn profit is still pretty extraordinary. Amazon, meanwhile, on sales of $60bn, made a profit of “only” $1.9bn, though this was double their previous high and the first time they've broken through $1bn. I took home several messages from these figures (how very different the business models are, for example), but the main one for us as indies is salutory and it is this: we are a tiny tiny part of the pie for these behemoths, and when we start talking about flexing our muscle  when we don't like changes, that's what we need to remember. And talking of big moves and big numbers, Facebook‘s drive to reduce the time we spend there seems to be paying off, with a reported 2.14% drop in time spent on the site – which equates to 184 million daily US users, down from 185 million. 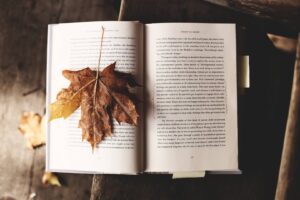 Photo by Ksenia Makagonova on Unsplash

Barnes & Noble have been busy recently. The new Barnes & Noble Press now has a much easier to use sales reporting tool, and more changes are in the pipeline. They have also just launched to beta a new app, Browsery, which promises to offer an environment in which people can connect with other readers. It's genuinely good to see them trying and making a commitment to ereading, but it feels like there's still a way to go.

We hear a lot about rapid change in the bookstore business. From news of the demise of all indies to the fall of chain stores, and the rise of Amazon bricks and mortar to news that indies are actually proving really resilient, as bouncebackable as print books themselves. Now mutterings that UK independents, led by iconic Big Green Bookshop, might be getting together in an alliance (neat idea!) suggests both that the worries are serious and the will and imagination to overcome them are just as serious.