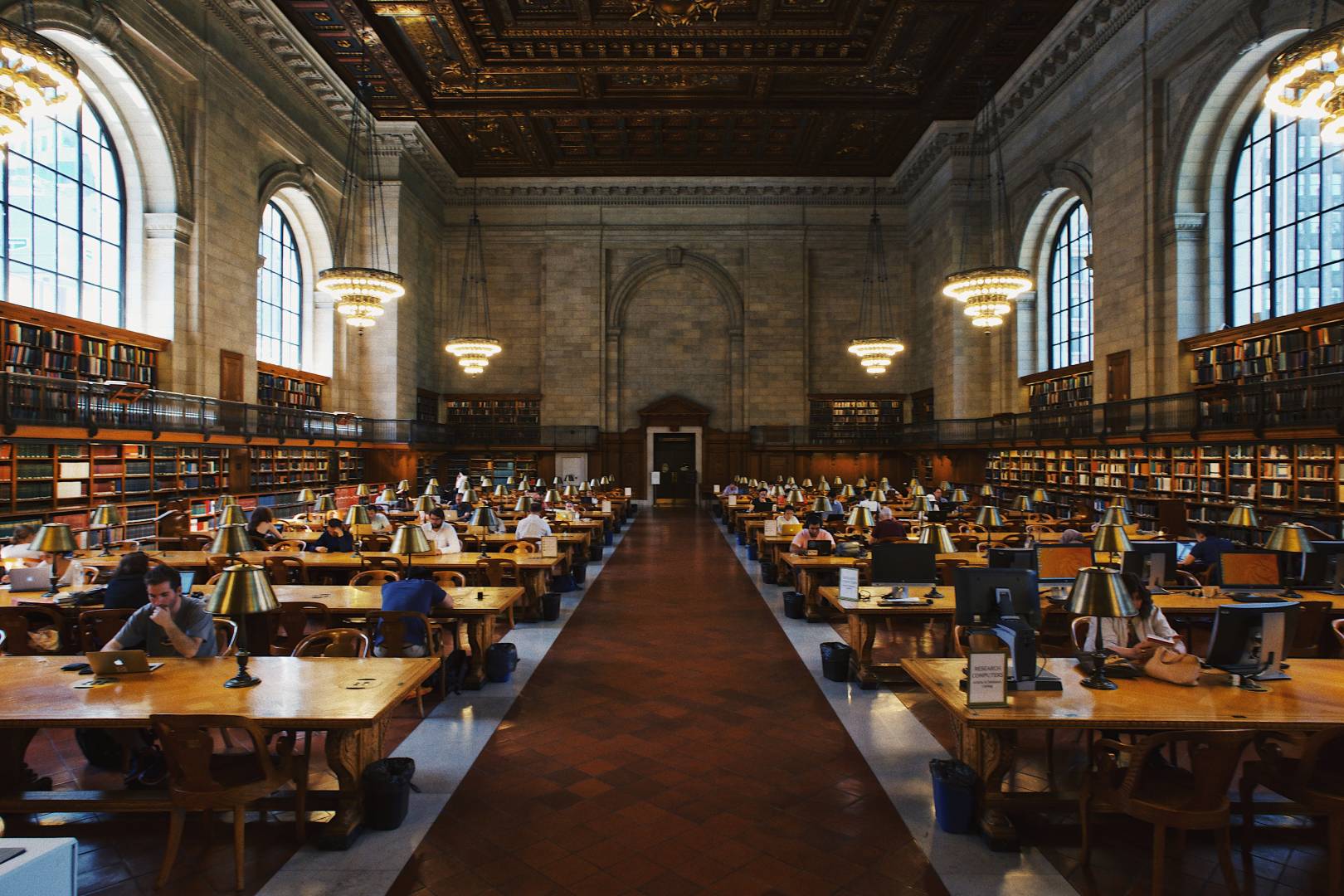 I avoid giving opinion here as much as I can, so I will not comment directly on Lionel Shriver‘s disparaging comments this week about diversity in publishing. I will, however, reflect on my experience as a creativity coach. One of the most common barriers to making the world better is the “local maximum” problem (the umbrella term for things like the Overton Window in politics – google it), whereby we are so concerned with small changes to a model we assume couldn't possibly work any other way that we miss the stunning improvements that could be made by doing things completely differently. We would all (even Shriver, no doubt) benefit by considering what incredible opportunities we are missing by not daring to embrace the big changes. 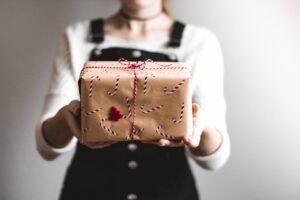 There's a story about Amazon and the scammers at least once a month, it seems. This week's is good news but in a very limited way. One of the worst offenders when it comes to book stuffing (duping people into registering vast numbers of page reads in Kindle Unlimited by sending them to the back of the book, past lots of bogus “bonus” content, which has the negative knock-on of diminishing the amount of the fixed payout pool available to authors who play fair), Chance Carter, has had his ebooks removed (though as David Gaughran points out, other offenders are as yet untouched). I noticed that the audiobooks remain, though, so unlike those authors who have done nothing wrong but still get caught up as collateral by an algorithm, there was no account deletion. Talking of authors becoming collateral damage in Amazon's war on the scammers, the Authors Guild has set up a direct arbitration service that authors can use if they feel they have had unfair action taken.

Amazon (not) in Australia 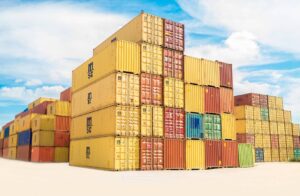 Photo by frank mckenna on Unsplash

As you may have picked up from the comments, I didn't report on this last week in the hope that things might become a little clearer. They haven't really, but this is what we know. Australia has introduced a new 10% sales tax on purchases of under $1000. Amazon, which really doesn't like paying sales tax, has stopped shipping goods to Australia from its .com website, shipping only from its .com.au site. What this means for writers isn't 100% clear, but it appears to mean that anyone who has bought ebooks from .com will in future have to buy them from .com.au which, because you can only link your Kindle to one store, means losing access to previous purchases. That is clearly sub-optimal. The shipping ban on physical goods means that there is no VPN get-around as some had suggested, but what isn't clear yet is whether it will be possible to continue to buy digital goods using a VPN from the .com store.

Public Lending Rights Extended to Ebooks in the UK; Storytel in Spain 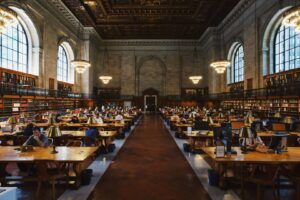 Photo by Rob Bye on Unsplash

Really good news for the growing number of indies whose books are available in libraries through Overdrive. The UK's public lending rights scheme, which pays authors when their books are loaned by libraries, has been extended to ebooks and audiobooks. Similar schemes are already in place elsewhere, for example in Canada, but this is yet another reason for indies to go wide, and to remember the large reader base who find their books through libraries. And talking of expanded opportunities, Storytel, which has been slowly extending its reach across Europe, has now moved into Spain offering ebooks and audiobooks, offering original serial content to subscribers.

In exciting news, Publica has just launched the first ever ICO (Initial Coin Offering) for books, offering 1000 tokens  for Matt Kepnes' Backpacker's Guide to Europe, at a cost of $10 a token. The tokens, which are held in a Publica wallet and give access to the book, ride on the Ethereum blockchain, meaning that the books can be passed or sold on to other readers without the interference of a third party sales platform and without damaging the integrity of the author's IP (because they are on the blockchain, tokens cannot be reproduced).