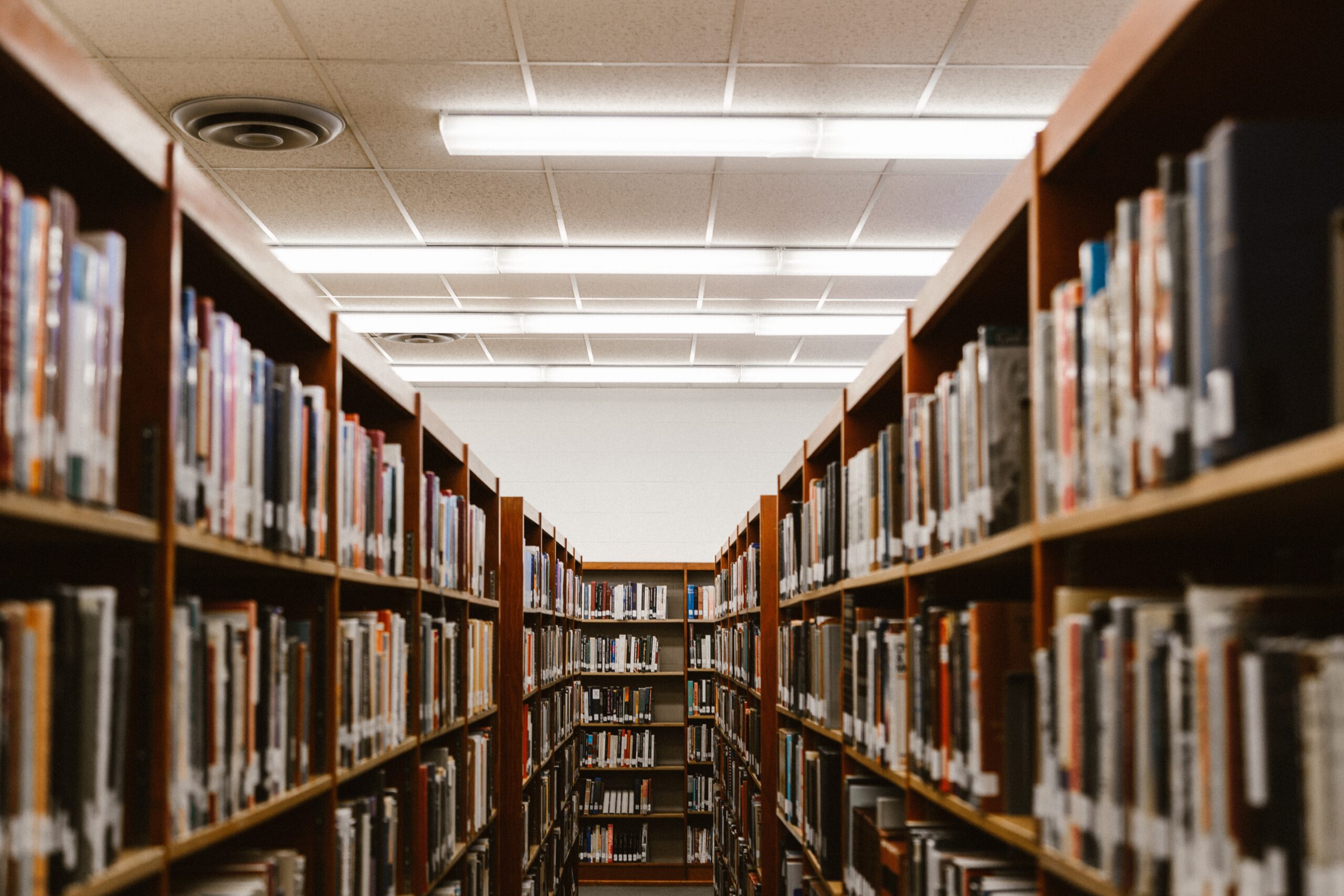 It's been an interesting week in the world of big tech. Google fined $5bn by the EU for antitrust tactics that made me nostalgic for the Internet Explorer-Mozilla wars of my student days; thousands of followers gone from twitter accounts; and Facebook decoupling from more app providers who choose interesting interfaces with their users. It's as though there is a point at which your growth means things you set out swearing you'd never do become inevitable. It can be easy as agile indies to think we would be immune to such things, but I wonder. There are so many ways to grow, do we really think all the consequences through? Personally, I like to revisit my values at least every 6 months and see how they're going.

Prime Day as it Happened 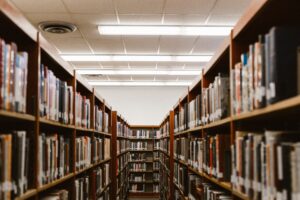 It's been an interesting week for Jeff Bezos and Amazon. At one end of the achievement scale, the billionaire's Blue Origin space company (who have just set the price for a tourist ticket to space at $200,000) managed their most successful launch and land to date. And an article in Forbes that went viral largely because of the utter lack of understanding its author demonstrated in regard to all things literary suggested that Amazon might take the place of libraries in society. But the biggest news was all set to be about this year's Prime Day, and the records set thereon. While Amazon's own report is short on figures and long on glow, elsewhere there was more confidence about the key figure: Amazon lost somewhere between $90m and $99m in sales when its servers went down for over an hour. Instead of the hoped-for deals, customers during that time were treated to – pictures of cute dogs. 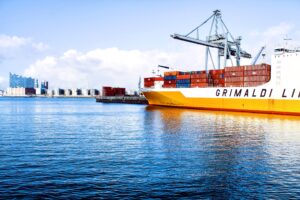 Photo by Axel Ahoi on Unsplash

It's been less frenetic but just as interesting for two digital publishing distribution platforms with their feet planted firmly on the ground. Smashwords is partnering with new online magazine Romance Daily News, a move which sees the launch of two key features. First is the compilation of a bestseller list that will cover sales from all outlets to which Smashwords distributes. Second, they will provide the book of the day giveaway for the new magazine. Watch with interest. PublishDrive, meanwhile, has just announced a partnership with Chinese retailer Dangdang that will offer its writers access to this lucrative growing market. 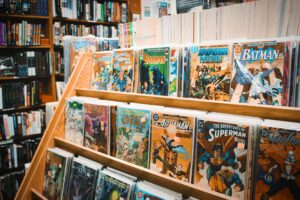 Photo by Lena Orwig on Unsplash

We are used to stories of the resilience of print. We might also think of graphic novels and comics as being among the most resilient print products. But it seems that readers are turning more and more to digital. Overall sales in the US and Canada are down 6.5% to $1.015bn while sales of digital rose to $90m. Meanwhile, writers looking for new ways to reach readers can take note of two interesting products. The first, Readercoin, launching in association with DigitalBookWorld, is a way of paying readers for the time they actually spend reading (and, even more, listening to) your book rather than the more haphazard methods of giveaway. Meanwhile Wilson is a beautiful high end podcast curation app, another step in the constant rise of the podcast.

Ebook Expansion in Russia and India

With thanks to the ever-vigilant Mark Williams for his invaluable insights into global digital publishing, two interesting developments caught the eye this week. First of all, Juggernaut is ramping up its ebook distribution by partnering with a Chinese content-sharing app. The move gives them access to an eye-watering 400 million potential readers (add that to the Chinese market mentioned earlier and there really is a call to arms for all authors to be more global in outlook). There are fascinating statistics also from Russia, where Storytel is making big inroads especially into the audiobook subscription market, and the ebook retailer LitRes is reporting a 46% growth in sales.