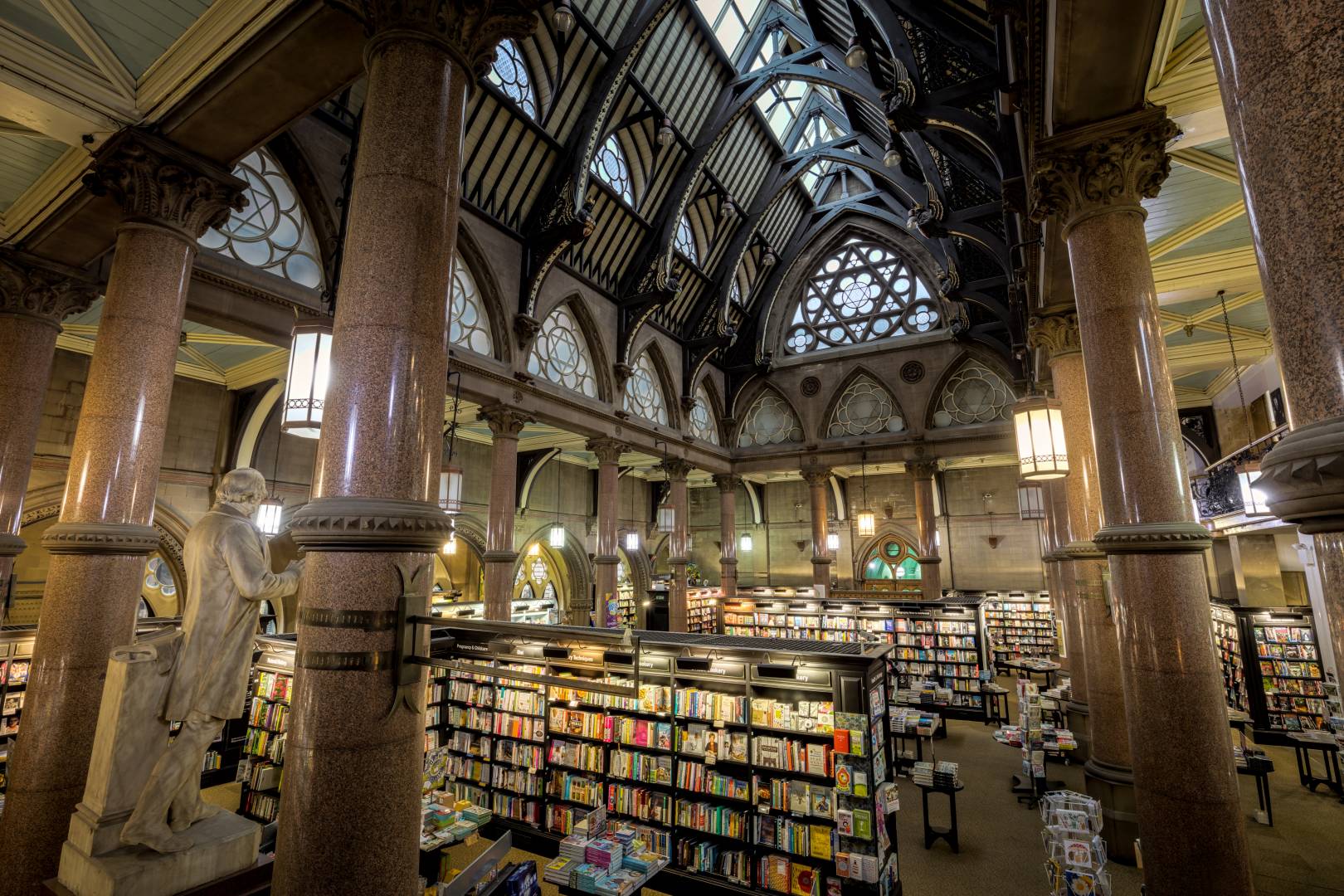 It may be nearing the end of January, but I seem still not to have lost my enthusiasm for the creative possibilities of the new year, which probably makes me something close to insufferable. So in the name of such insufferability, let me ask you which way of doing things in your current writing or publishing routine do you just assume is the way it's done? What would that thing look like if it were done completely differently? Why not spend a few minutes each day asking yourself that kind of question? 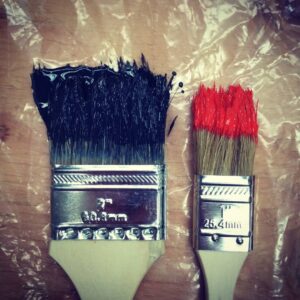 Photo by William Felker on Unsplash

If last week was a week of news about Amazon and Google, this week the news is all about the other big players when it comes to direct self-publishing platforms. We start with rebranding exercises at Apple and Barnes and Noble. Apple has renamed iBooks as Apple Books, and in doing so has proven the extent of the Apple effect with the level of speculation this has sparked. Is this the first step in a major push on the ebooks sector? DigitalBookWorld certainly thinks so, while others aren't quite so convinced.

Barnes and Noble‘s intentions are clearer – they are definitely trying to take their place back at self-publishing's top table with the rebranding of Nook Press as Barnes and Noble Press, complete with an expanded print on demand offering, and 65% royalties on all sales above $2.99. 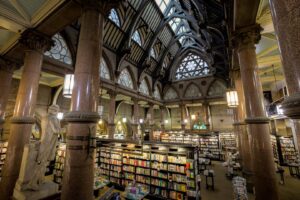 Rakuten Kobo, meanwhile, has gone beyond either rebranding or adding more features. The company has just announced a partnership deal that will see them supply Kobo ereaders and ebooks through Walmart. This is the kind of initiative Kobo has undertaken in the past (sometimes, it has to be said, with more initial fanfare than eventual results, as when partnering iconic-but-hard-to-define UK high street retailer WHSmith), including with French hypermarket chain Fnac, which is interesting as another French chain, Carrefour, has just closed its ebook partnership with Bookeen.

Talking of expansion, StreetLib's move into India is confirmed, through a partnership with PubGen.

A New Prize for Thriller Writers Opens Up to Indies

As co-author of Opening Up to Indie Authors, I am always delighted to learn when a prize starts accepting self-published entries. So huge thanks to Jane Davis for pointing me to the Staunch Prize. The prize, started and funded by author Bridget Lawless, will be awarded to the best thriller “in which no woman is beaten, stalked, sexually exploited, raped or murdered”. Most importantly, it will be open to self-published novels as well as traditionally published. 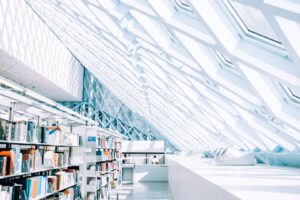 Photo by Sylvia Yang on Unsplash

I have run stories on the Open Library, a project run by the Internet Archive, a few times here, but most recently we ran the story that the project, which allows anyone to upload material they believe should be preserved for posterity, which can then be checked out by readers on a one-at-at-time basis, had been accused of piracy by SFWA and the Authors' Guild of America. I ended the piece by saying I eagerly anticipated what the project's response would be – well, now they have responded. The substance of their response has two strands – 1. if someone finds material that should be there, the Open Library will remove it under standard takedown procedures; and 2. the project has brought thousands of books to audiences who otherwise would not be able to access them, especially disabled readers who need accessible formats. Nate Hoffelder was not impressed by this answer. It seems the controversy around piracy and open access will rumble on.

I rarely cover author service start-ups for many reasons, but today's launch of Lounge Marketing is genuinely newsworthy as the brains behind it is Sam Missingham, formerly of Harper Collins and Futurebook and one of the most plugged-in people in the industry. The company, with free and paid-for parts, is aimed at skilling up self-publishers in each of the various hat-wearing activities they will need on their journey, and comes with a series of discount bundles to good places like The Literary Consultancy.