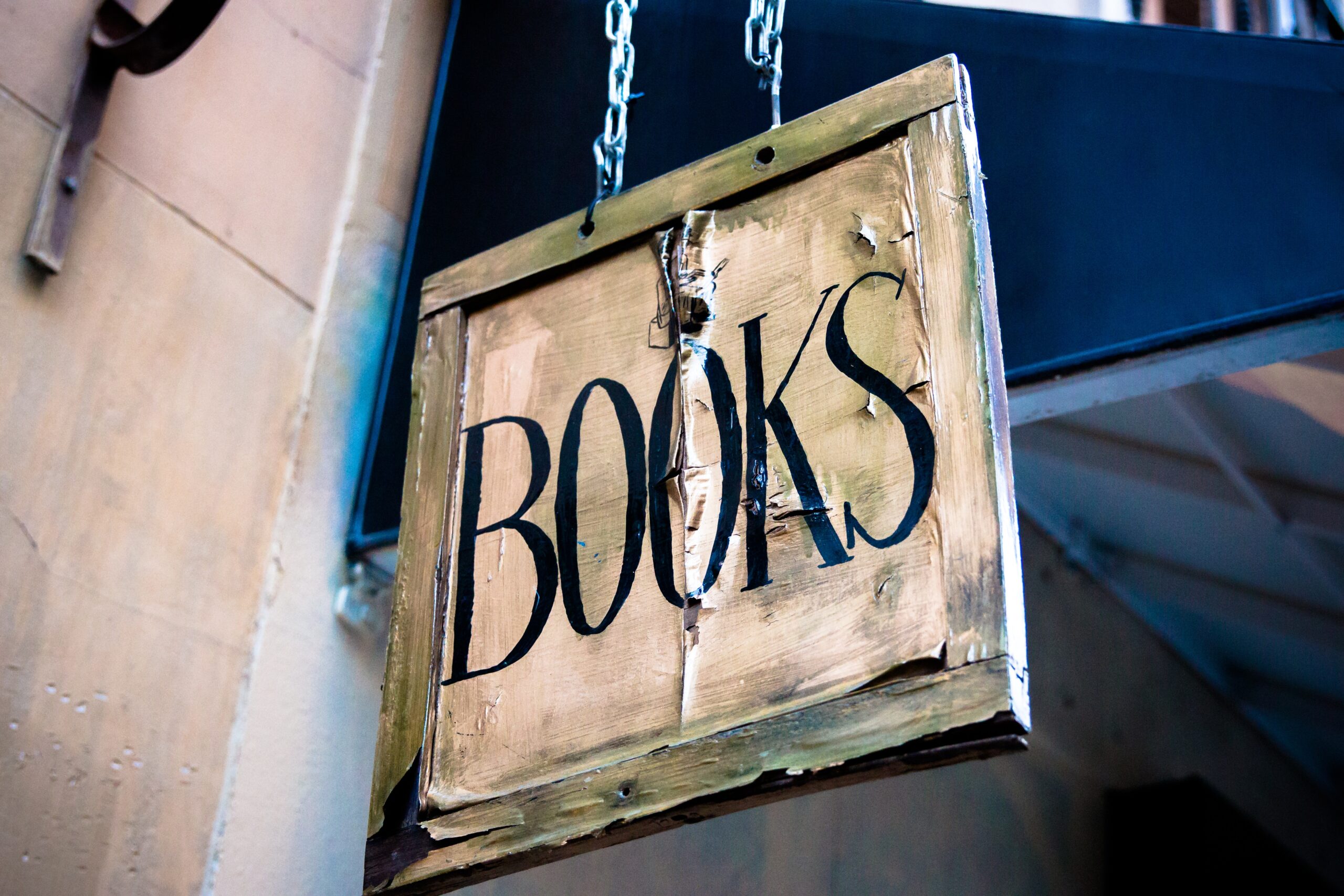 For anyone with their finger on the pulse of the literary zeitgeist, this is the most eagerly anticipated week of the year. It’s the week we learn the 2018 word of the year. Despite publishers’ best efforts to chase it and pin it down, we all know that the zeitgeist is a genuinely throwaway thing. So how apt that the word of the year is “single-use”.

Booksellers: standing up to Amazon? 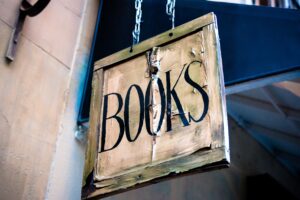 Photo by César Viteri on Unsplash

Booksellers have made their presence felt more than once this year. First, in the UK the Booksellers Association launched a major campaign for rate relief. More recently, in France, booksellers united in protest when the Prix Renaud longlisted a book published through Createspace. Now the battle against Amazon has escalated. Amazon’s Abebooks announced last week that it would withdraw its secondhand marketplace from several countries including Russia and South Korea. The International League of Antiquarian Booksellers fought back, announcing a boycott by more than 600 members. Amazon responded by backing down, resolving to find a way to ensure booksellers in the affected countries could continue to use the site. The writing may yet be on the wall for Abebooks, but this was a hugely heartening show.

A milestone for Smashwords

My first book was self-published through Smashwords 10 years ago. Like many indies of my vintage I have a deep fondness for the site and its CEO, Mark Coker. Back in those primordial days strange little literary novellas like mine could linger in the top 10 for weeks. It’s a real milestone that Smashwords has just celebrated its 500,000th title published through the platform. Interestingly, where other platforms are increasing their distribution offerings, Smashwords are upping their game as booksellers. There is a raft of changes to the store including a curated homepage.

A couple of weeks ago we reported that authors' KDP titles were disappearing seemingly randomly. David Gaughran and Nate Hofelder have updated this story in the past 24 hours with an interesting and alarming revelation. It seems readers outside the US are unable to see many Amazon.com titles. And authors are having difficulty in seeing if they are affected. Watch this space.

If you can, do take the opportunity to join ALLi’s own Orna Ross at Writers Game, held in Dublin this coming weekend. Of course, Orna is wonderful, and anything she has to say about writing is worth the (discounted for ALLi members) price alone. But if you look at the schedule, you’ll see what really excites me about this event. There is a whole workshop session dedicated to writing for virtual and augmented reality. If you have been reading this column for any length of time, you will know how excited I am for the possibilities these technologies offer writers, especially indies.

…and finally, librarians do their bit 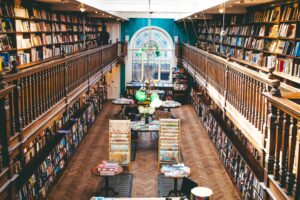 Photo by Alexandra Kirr on Unsplash

Last week we celebrated libraries. But this week in my home city of Oxford we launched a celebration of what librarians do best. Rescue books and archive them for posterity. Those of us lucky enough to have been students here know that the Bodleian Library’s “special collection” is a euphemism. We also know that having the letter “S” stamped on your library card meant that you had privileged access to this archive. Now the “special collection” is on display for all to see. It comprises those books that, through the ages, most people thought most libraries should not contain. Fortunately our librarians know these are the books libraries must contain. From the politically sensitive to the outrageously erotic, they are all here. Do come and visit.