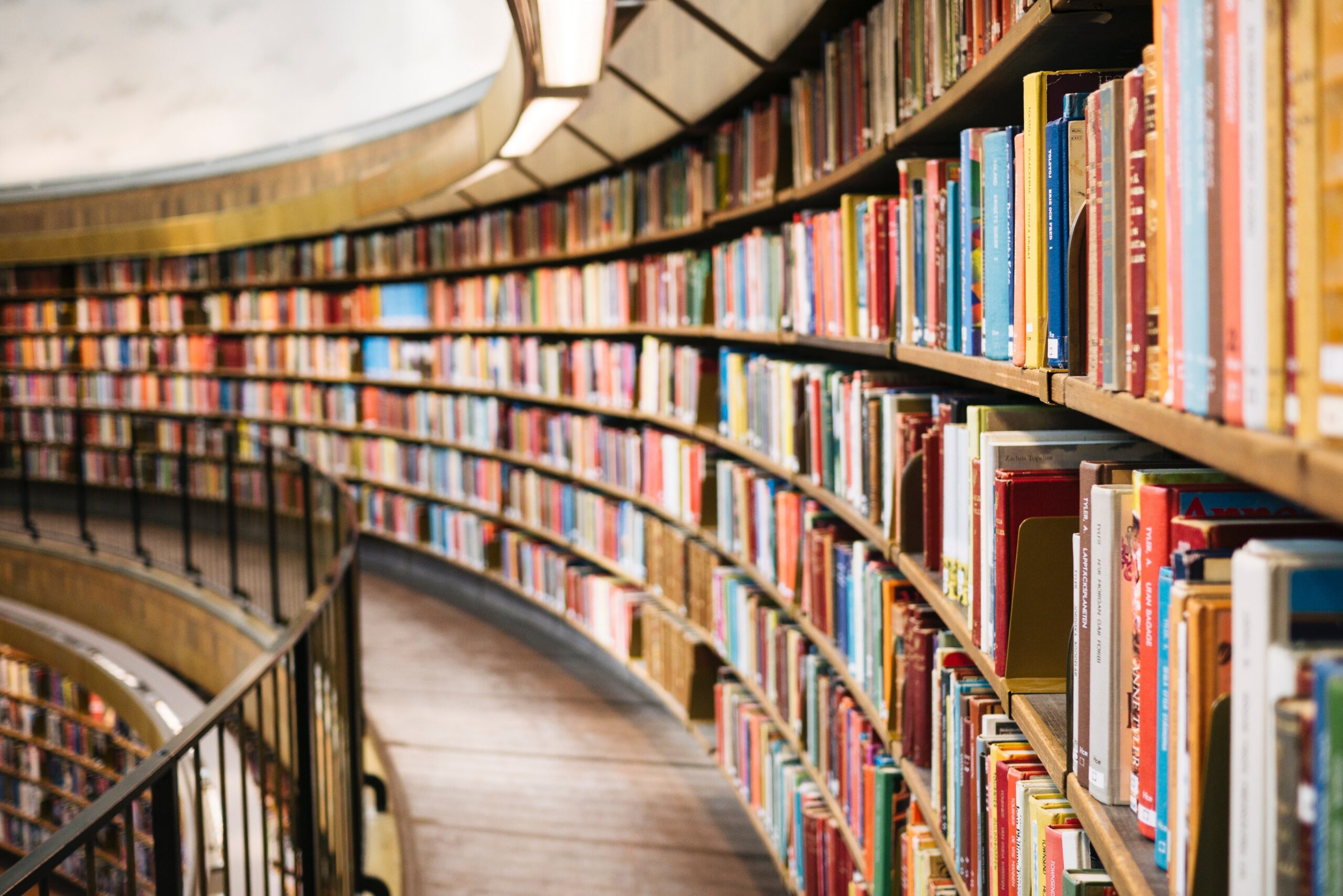 Valentine's Day feels like the poet's home season. It's a time of year when even the most unpoetry minded of people discover how effective a verse can be. It's easy to be cynical about such occasion days. Maybe we should remember, though, that they can be a wonderful gateway for many people, introducing them to the magic of what we do. 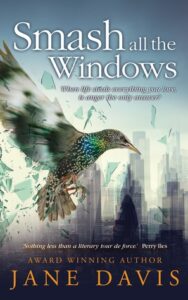 As you know, I spend a lot of time shouting for indies to be eligible for more literary awards. One of my proudest moments in ALLi was co-authoring Opening Up to Indie Authors with Debbie Young. The launch of the Selfie Awards has been a really positive step forward. Run by Bookbrunch and London Book Fair, the awards celebrate not just great books, but self-publishing as an enterprise. To be shortlisted, that is, writers need to get every part of the publishing process right. This week saw the announcement of the prize’s first ever shortlist. It is a particular pleasure to see so many ALLi authors on the list! And on a personal note, fabulous to see a book I edited make it on. You can hear one of the shortlisted authors, Susan Grossey, talking to Howard Lovy on the latest ALLi podcast.

On the same subject, it’s great to see another major prize for indies announced, this time from Writers’ Digest.

As awards for indies grow, maybe the more established names might take a leaf out of their book. The Booker Prize has parted company with long-term sponsors the Man Group. Maybe it’s a moment to take stock and reconsider where the prize’s future lies – maybe with indies in it. 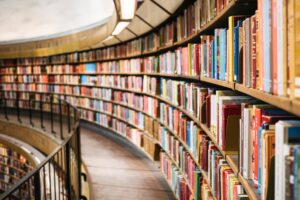 Photo by Susan Yin on Unsplash

The Internet Archive’s project Open Library has hit more rocky ground. The Association of American Publishers has joined the Authors Guild and Society of Authors in its criticism. The attack falls on the use of “controlled digital lending”, a rationale that says if you have a physical copy of a book, you should be able to make an electronic copy available to lend. The debate has focused on all kinds of things, from whether Open Library – as a global organisation – is really a “library” at all, to its lack of responsiveness to takedown calls from angry authors. Meanwhile the Society of Authors has addressed funders of the Internet Archive and urged them to exert pressure to get Open Library closed down.

It feels as though I spent much of the past two years talking about digital sales tax in Europe. Following the administrative nightmare of indies having to identify the sales tax regime of each customer, there was some relief when the European Union held out the prospect of ending sales tax on digital goods. But never fear if you thought things were getting to easy. Now it seems that US states are getting in on the act. New York State and Maryland are both considering sales taxes that would affect ebook sales.

The real Jeff Bezos story and other photograph news

OK, I wasn’t going to talk about the week’s big Amazon story. Then I came across this fascinating take in Mashable. They point out that the most interesting thing about Jeff Bezos’ activities this week is the platform he used to put his side of the story: Medium. I’ve run several stories about Medium over the past couple of years. For indies in the long-form non-fiction game it’s still the go-to platform, but very few of us seem to love it. And it struggles to provide a way for us to make a living. Maybe this is the reboot it needs.

And talking of photos, a reminder that you have until March 12th to back up your photos on Flickr‘s free platform before they disappear.