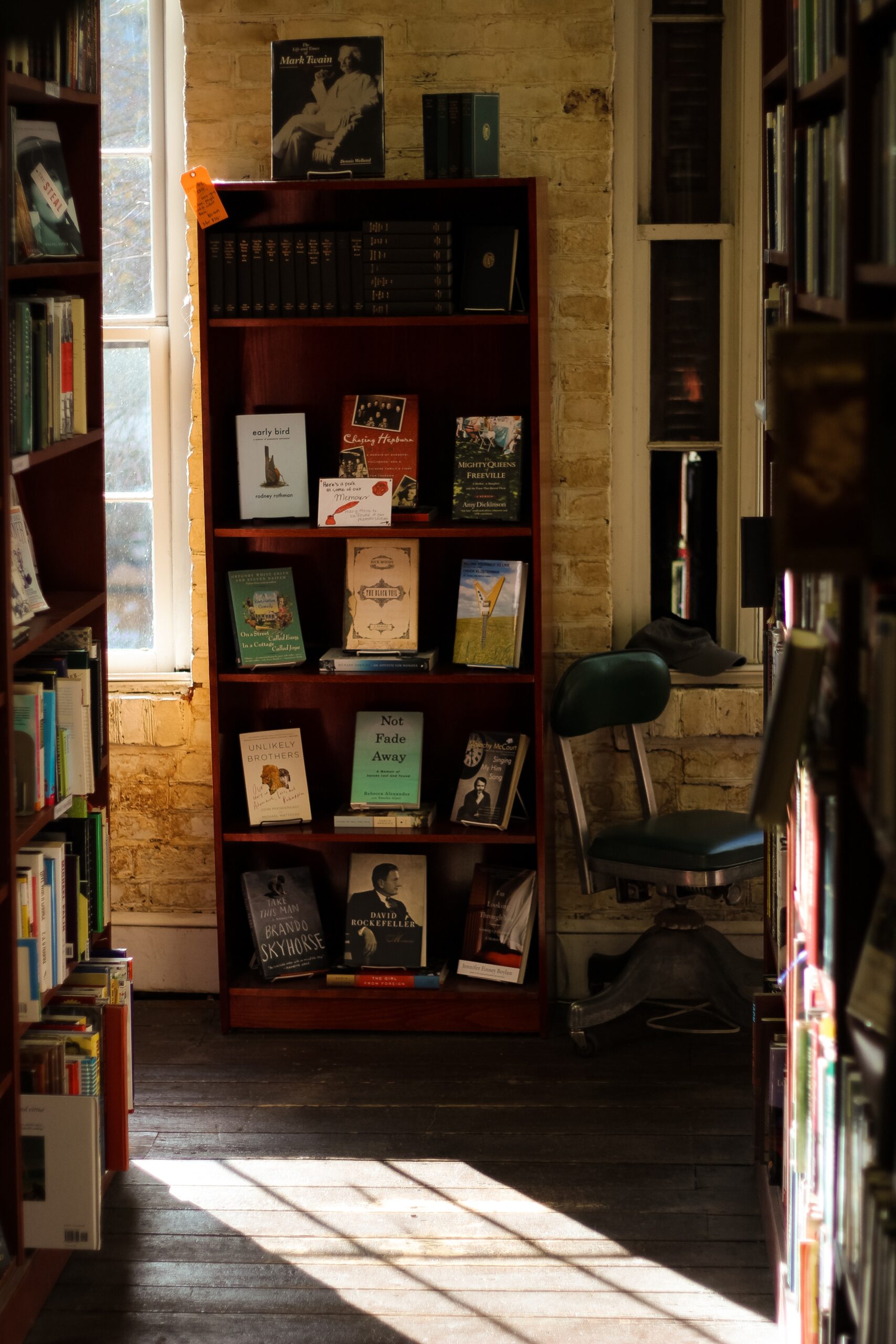 Holiday seasons are strange times for writers. I notice this as I go about my day job at Oxford University. Now that admissions interviews are over the city is empty and work days consist of progressively winding down events. Even here on this column thoughts turn to yearly reviews and previews. But the writer part of me has no seasons. Only the seasonal-independent rhythm of the latest work. 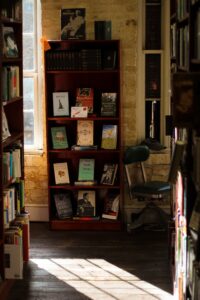 Photo by James Barker on Unsplash

We are used to the publishing industry say that it cares about diversity. But all too often it’s small start ups and projects that really make inroads. Like Nikesh Shukla’s Good Immigrant project, or the award-winning Mostly Lit podcast, or Futurebook person of the year, Sharmaine Lovegrove, founder of Dialogue Books.

This week sees two initiatives that allow indies to be part of the drive for a more diverse literary world. First there is a new survey from Litro. The survey asks writers, especially those from traditionally underrepresented backgrounds, what they would look for in a masterclass tailored to their specific needs.

Then there is the bookstore from publishers Knights Of. The pop-up store, which focuses on books featuring main characters of colour, and welcomes titles by indies, has been a huge and acclaimed success. Now the owners are running a campaign that would create a permanent store.

A business in change 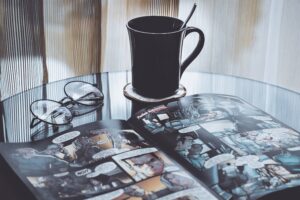 Photo by Fabiola Peñalba on Unsplash

As indies we are publishers as well as writers. Even when we outsource most of the elements of producing our books, we are carrying out the logistical role of publisher. ALLi’s Self-publishing 3.0 focuses a lot on this exercise of control over the different elements. Which is why it’s important for us to keep an eye on the changing nature of publisher roles.

The first story here shows us one such change. Publishers, especially smaller, nimbler ones, are increasingly selling direct to customers, even setting up their own bricks and mortar stores. And a report last week makes a fascinating observation. Product manager is now the pivotal role for many publishers. This is a direct consequence of the new technological possibilities open to the industry.

It is intriguing that both of these elements – direct selling and making the most of opportunities across media – are key parts of ALLi’s self-publishing 3.0.

It's also great to see yet another success in an area that gets little coverage (except here). Netflix has commissioned another original series from a self-published comic. Hot on the heels of End of the F***ing World comes an adaptation of I am Not Okay With This.

Another way of reading differently 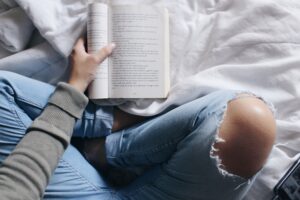 Photo by Fabiola Peñalba on Unsplash

It’s always interesting when people from outside the publishing world decide to look our way. It can be a reminder that a publisher isn’t necessarily the heel-dragger we imagine. Enter Glose, a new social reading app. It allows readers not just to make notes in their ebooks, but to share those notes and talk about them. Where are the eye-roll emojis when you need them?

Expanding offerings in Africa and India

This has been the year when Amazon started to take India seriously. Really seriously. And this week we saw the latest installment. Customers in India can now access their audiobooks using Alexa. Meanwhile, the reach of ebooks across Africa is expanding. Publiseer, based in Nigeria, is adding Cloud-based distribution.