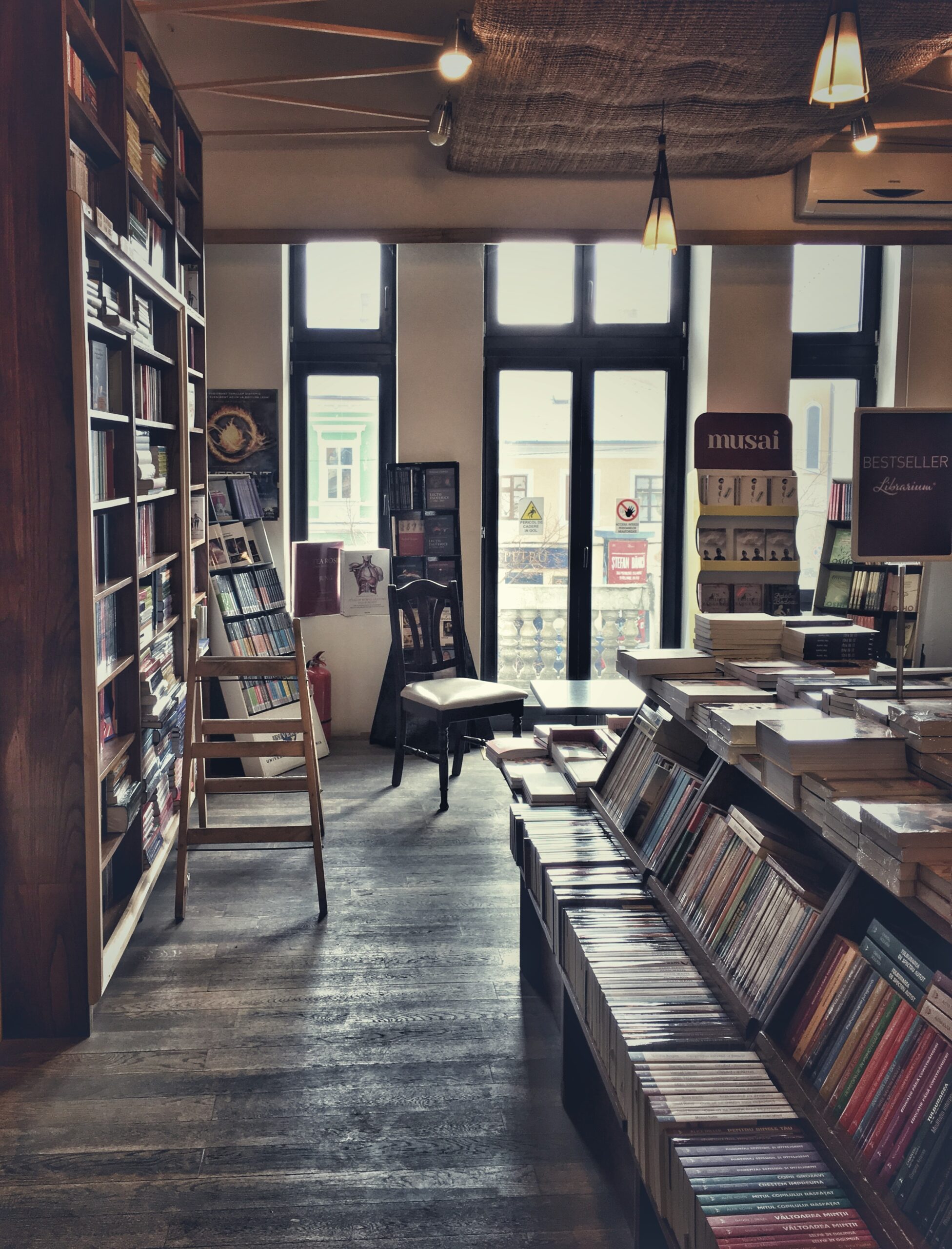 This week marked a momentous occasion in my personal literary life. Lawrence Ferlinghetti turned 100 on Sunday. Probably best known as the man who published Ginsberg’s Howl, Ferlinghetti is a brilliant poet in his own right. He was one of the original Beat Poets. He also ran the legendary City Lights Book Store for more than half a century. I had the pleasure of performing the whole of Howl at Blackwell’s a couple of years ago. But it’s Ferlinghetti who has been the towering influence on my life. Happy birthday, maestro! 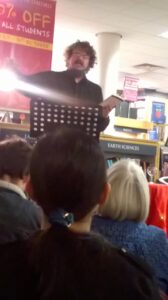 celebrating Ferlinghetti by reading his most famous publication, Howl.

An Apple event is always of interest. But this week’s event is of particular interest to indies. That’s because Apple have finally entered the subscription reading arena with News+. Their new service involves bundling of media content. This first offering is for newspapers, but it may well be a first step towards something wider. And if that happens, it will offer both an opportunity and a dilemma for those currently in KDP Select. The thing of particular note is the royalty rate. Apple will be splitting the subscription fees 50/50 with content publishers.

Authors are increasingly looking at alternative business models. One of the most popular is crowdfunding. And the most frequently used crowdfunding platform is Patreon. Until now, Patreon has taken a flat 5% fee from its users. It has become increasingly clear that this is not a sustainable business model. The new fee structure sees a basic level with the same 5% fees. Three tiers go up to 12% for an extra range of services, although existing users can upgrade at a lower rate.

Booksellers Campaign for a Living Wage 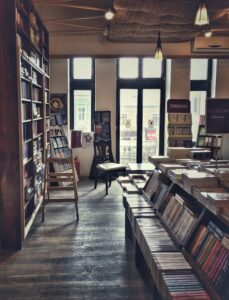 Photo by Sergiu Vălenaș on Unsplash

Bookstores and indies have had a complicated relationship. None more so than the UK’s largest chain, Waterstones. This week the chain's thousands of employees have launched a campaign to be paid a living wage. It is the latest high profile move highlighting the low pay/no pay problem rife in the literary world. Waterstones' owner James Daunt has now commented. I will let you read and decide what to think. I know where I stand.

A Big Week for Copyright

Articles 11 and 13 of the EU’s new copyright rules have been featured here many times. Today (BREAKING NEWS – 1 hr before going to press the legislation passed) is the final vote on whether they will become law. And, just as happened with SOPA/PIPA in the US (which did not become law), campaigners have taken to the streets. Protests are a thing right now, of course. This weekend also saw around 2 million on the streets of London marching against Brexit. And the past two months have seen millions march against climate change. But this weekend was a timely reminder of the feelings the internet creates.

What is at stake is, in essence, the question of responsibility for copyright. The proposed new rules would make it the responsibility of internet platforms like YouTube – or your personal blog that hosts guest posts – to vouch for the content on them. That might mean expensive filters or expensive fines. The creative community is at odds, as you would imagine. On the one hand are those who see this as essential protection for those sick of having their work used without consent. On the others are those who say it stifles innovation and creativity. Watch this space.

There is also copyright news in the US. It is now possible for writers to register up to 10 unpublished works for a single fee.

In a nod to our creative future, there has been a lot of talk about GPT2, the artificial intelligence from Open AI that can write non-fiction. Meanwhile, the Oxford English Dictionary has had its annual update and is replete with the delights of terms like bawbag, the classic Scottish slang.