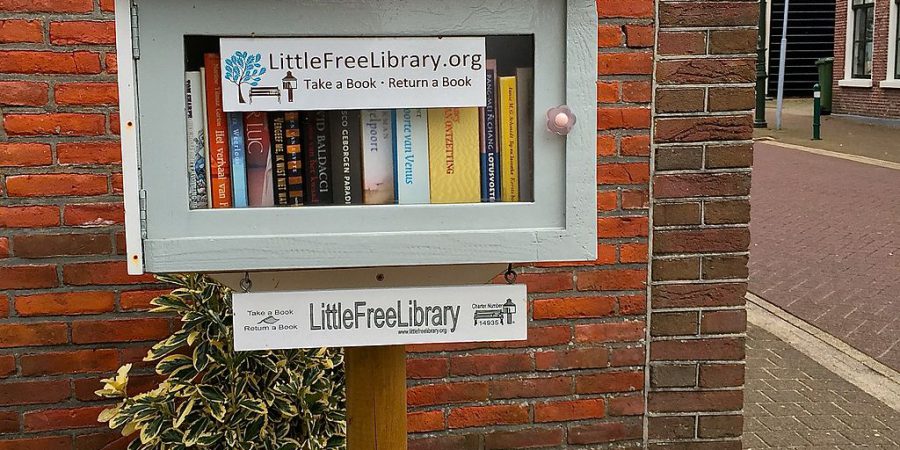 As the festive season starts to loom in the marketing world, it can feel a little dispiriting being a small indie author. This is a season often dominated by those with deep marketing pockets. As well as shaking our heads, it's good to remember the ways in which we can do things better. The growing market for artisan, beautiful goods for example. And, talking of indie visibility, it would be great to get as many indie perspectives as possible for Writers’ Digest’s new survey on the role of writing in our lives. 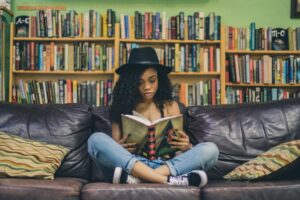 Photo by iam Se7en on Unsplash

You will probably have already seen this news pretty much everywhere. I don’t apologise for sharing it again in light of its seriousness and impact. Bowker is the site where you get your ISBNs in the US, so thousands of indies will have made purchases from them. It seems that the Bowker website has been hacked and credit card details may have been compromised. Make sure you check your cards for suspicious activity.

Amazon is often a bellwether. This week sees a particularly fascinating illustration of that. The holiday season is massive for Amazon. Traditionally that has meant a boom in temporary work fulfilling orders for the seasonal rush. This year Amazon expects to be super successful as ever. But it is reducing the number of workers it is taking on. The reason is simple – its robots are doing an increasing share of that work. 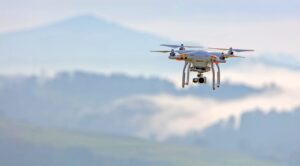 Machines: taking jobs or creating them? Photo by Ricardo Gomez Angel on Unsplash

In the same week, the company announced a new scholarship scheme to get underprivileged children coding. The idea is to train a new generation of software engineers. This would plug some of the huge gap in provision of skilled programmers that is anticipated as the demand for these roles grows. A fascinating insight into the future of work.

One-man industry James Patterson has taken the lead in storytelling formats. His latest novel is a work of interactive fiction released on the Facebook messenger app (News Editor’s note: having released an interactive novel on Facebook in 2009 I don’t consider this hugely groundbreaking, but still). As indies, we really would do well to explore these new possibilities before the mainstream move in. Similarly disappointing was the lack (again) of self-published novels on the PFD  Young Writer of the Year shortlist. This is a competition that is open to indies and actively seeks our entries. I know that under 30s are not the biggest demographic in self-publishing, but the levels of entries are still disappointingly low.

Libraries & Reading: the Good and the Very Sad 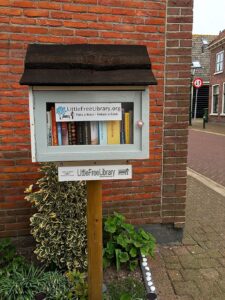 A little free library in the Netherlands

This week sees an interesting contribution to our understanding of the role of writing in society. The think tank Demos has published a fascinating report setting out the case for a “society of readers” to be created by 2030 to stave off social problems and many of the emerging issues of an ageing population. There is plenty of scope for us to get involved.

When it comes to the future of writing, we can be fairly certain that a larger proportion of it will be audio. This week’s decision by Danish publishers to roll back their reluctance to enrol in digital libraries is one more step towards that future. The titles enrolled in the country's main digital library platform rose from 17,000 to 29,000 in just one year to September 2018.

Finally, very sad news is the death of Todd Bol, the man who founded the Little Free Library movement. Little wooden boxes outside people's homes, and repurposed telephone booths filled with literary treasure are increasingly common. This is one initiative that has made a fantastic contribution to the creation of a society of readers. Thank you and goodbye. May the work and the mission carry on.