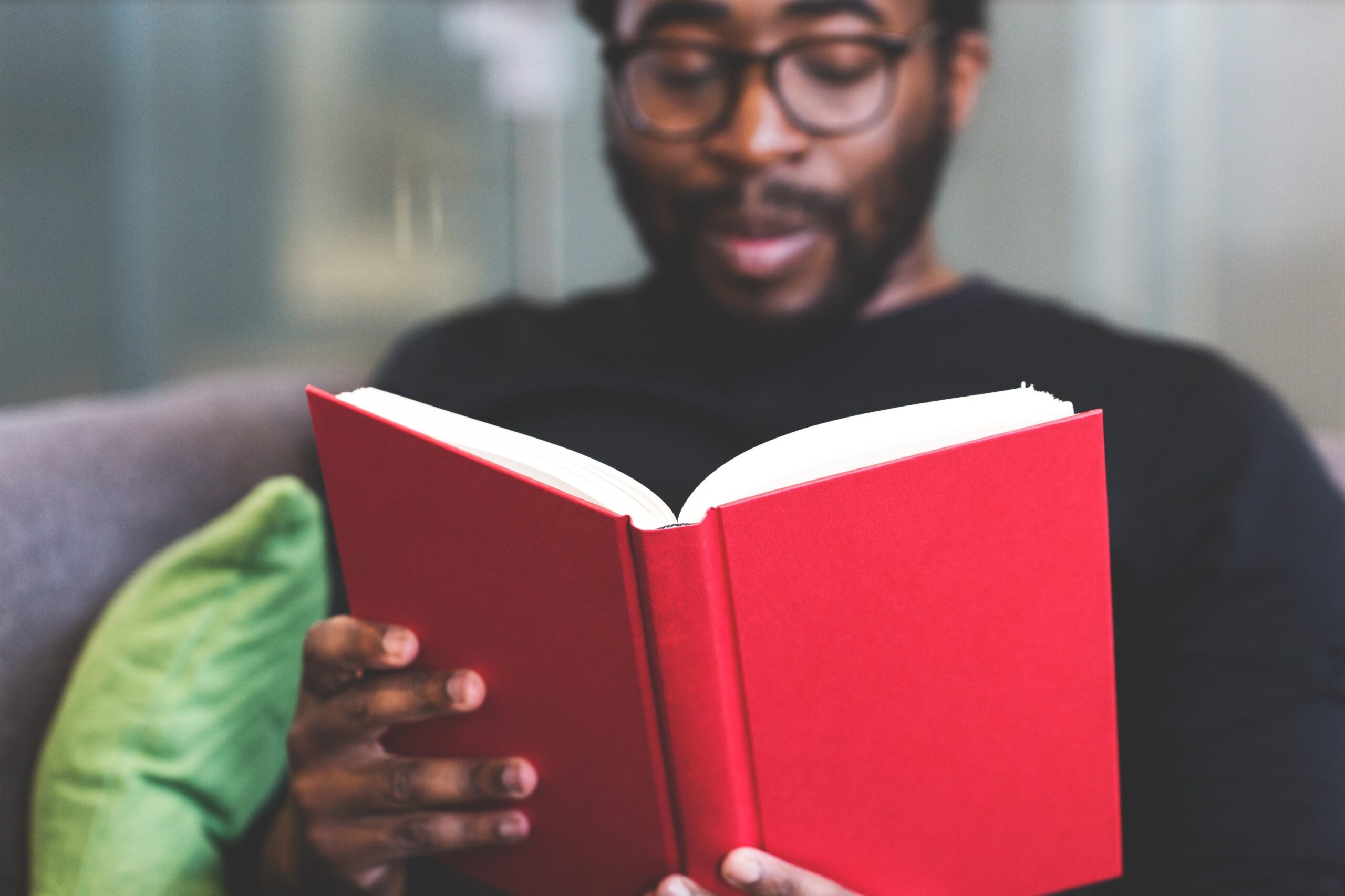 I was out running and walking yesterday for 16 hours, the longest of the year so far. One of the things that is so fascinating about endurance sports is the inevitability of the act structure of each event. Over that length of time there are inevitably massive highs, terrifying lows, and minor sub plots everywhere (yesterday, for example, included stopping to photograph a shrew). The lesson I have learned has been invaluable for my writing – wherever you are on your journey, you are not at the endpoint. Know that things will change, and be prepared for when they do.

What Does Amazon's Slump Mean for Indies? 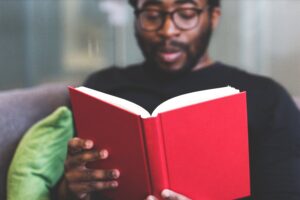 It’s been a bumpy week for Jeff Bezos. Amazon shares fell 8% after 3rd quarter revenues were down on what had been expected. Forecasts for the holiday season are also down. Of course, all this needs putting in context. Amazon still achieved record quarterly profits of $2.9bn. Nonetheless, as Mark Williams points out, we need to pause occasionally when we hear news like this. A lot of indies are exclusive with Amazon. For many of us, prioritising Amazon feels like it carries little risk. They dominate the field. But like many things that seem “the way of things”, Amazon’s dominance is not inevitable. Any long-term strategy has to account for that. 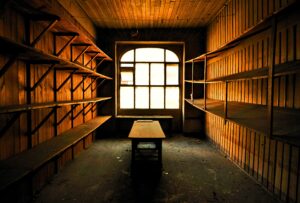 Empty shelves at Amazon? Photo by Miguel Pinto on Unsplash

That’s not the only reason indies have had to give serious thought to their relationship with Amazon this week. As Nate Hofelder reported, there seems to have been a spate of titles being tagged as not for sale. When I asked ALLi members about this, several confirmed it had happened to them, and to many others they know. Those who had asked for clarification from Amazon as to why this had happened had yet to hear back. It would appear there are two stories, One is why Amazon is doing this. The one that is vexing authors even more is why they are demonstrating such poor customer service in response to queries.

Note: This has sparked a lively conversation among ALLi members. The solution that several have found to work is republishing (even where KDP, when they do respond, say this is not needed). 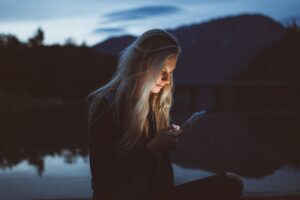 One of my favourite things to talk about is the possibilities for telling stories in different ways that new technology offers. This week saw big news for one of those innovative storytelling techniques, chat fiction. Chat fiction is storytelling solely through messages. It’s a modern version of the epistolary novel. Several platforms have emerged that allow writers to explore the style and share their work. One of them, Hooked, has now launched a major high profile serial using the format. Dark Matter is, as innovations so often are, a thriller. As always with this kind of thing, I wold urge writers to take a closer look.

Is Time Up For Data Guy?

It’s a saying as old as the news itself. When the person bringing you the news becomes the news you know something’s gone wrong. Fortunately I haven’t become embroiled in any publishing world brouhahas. But for one of indie land’s erstwhile superstars, I can hear the sound of time being called. Data Guy is the number cruncher behind the Author Earnings reports that have been shining a spotlight on the figures involved in indie sales for several years now. When they first came out, fronted by another superstar, Hugh Howey, they felt like a revolutionary breath of fresh air. For a while now they have felt increasingly inconsistent. Trying to stay relevant and as a result becoming less so. The latest report was announced at DigitalBookWorld. It felt like one of the least significant things there.

This week, the open secret (to many insiders) of Data Guy’s identity was revealed on The Digital Reader. I detected little in the way of shocked whispers. As the latest figures are pulled apart, it feels as though we have all moved on from Data Guy. His unmasking is less a case of a newscaster becoming the news. More an interesting “and finally.”