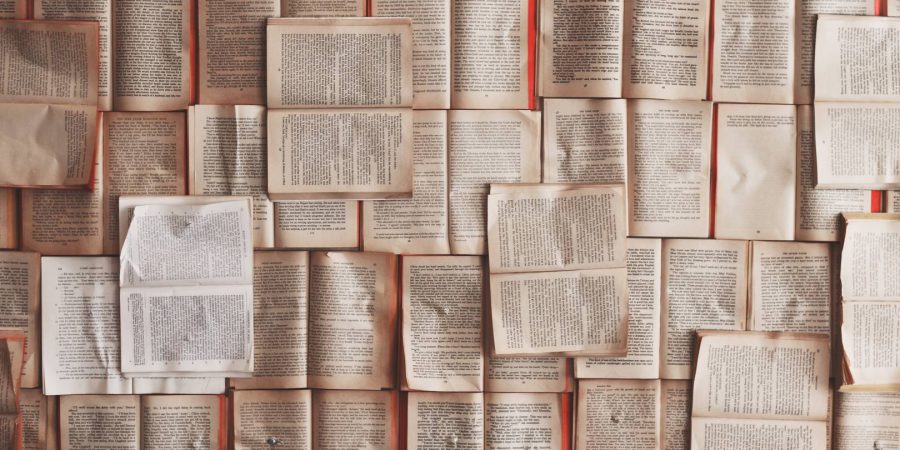 I spend Tuesday evenings attending entrepreneurship classes at the business school of the university where I work (staff perk). Being a business school, it has great wi-fi, so whilst listening attentively I did what two and a half million others were doing:I watched the launch and subsequent landing of Falcon Heavy. To my astonishment, in a class of supposed visionary creatives I was the only one doing this, which really made me think – are we so busy learning the “how-to” that we forget that what truly drives us is never the procedural detail, essential as that is – it's the moments that make us catch our breath? I hope not. 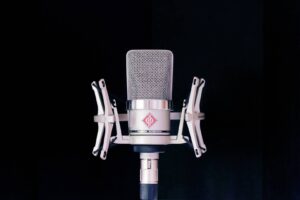 Photo by Lui Peng on Unsplash

This week saw two major new initiatives from Amazon that could have a massive impact. A delivery service that uses their ever-growing infrastructure to, um, deliver a from-business-door-to-customer-door service is not really a surprise, but it could have wide-ranging significance. For one, it threatens current players in the field. But for those of us who sell direct through Amazon Marketplace, those  who might have been worried about the recent roll-out of guaranteed delivery terms, for example, this could well prove the missing piece in our logistical puzzle. There is always a friction cost to changing our suppliers, but using Amazon for everything may turn out to be too temptingly easy to turn down. As always, for balance, Nate Hoffelder has some dampeners.

Even more directly useful though might be Amazon Polly's new WordPress Plug-in that converts your blog to a podcast. Amazon Polly is an existing text to speech programme, but given how many writers use WordPress, this is an incredibly exciting development – just think, in not very long you could be cycling to work listening to me delivering the news.

One of the things that makes the Amazon Polly plug-in exciting is the general trend towards audio. So, as audiobook sales continue to rise at a very healthy rate, it's worth taking a look at the Audies, the Audio Publishers Association‘s twenty-three-year-old annual awards. I think I've commented on this before, but here we have a major (and, given the market's expansion, increasingly so) award and even a cursory dig behind the shortlist suggests that at least two of the titles are self-published. Nice going.

No end to Geoblocking: What Does the EU Decision Mean? 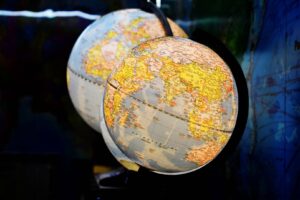 I have reported a few times on the European Union's discussions of geoblocking (the creation of borders that products and services cannot cross within an otherwise unified area), and moves to end it – this article makes a very important point: for all the talk, geoblocking has not been ended. The law the EU has now passed will allow you to do some things (watch your Netflix account while on holiday), but you won't be able to automatically access services available in one part of the EU from all areas.

Another story I've covered occasionally for the non-fiction writers and journalists among us has been Medium's expansion as a possible revenue-generating platform. This from the coalface account of being part of Medium's Partner programme makes very interesting reading for anyone thinking of going that way. The long and the short here seems to be that Medium have designed an engagement-based algorithm and it is basically a black box (so, nothing new!) 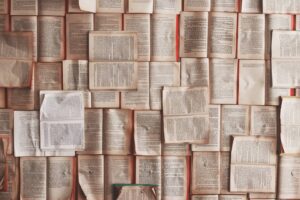 Photo by Patrick Tomasso on Unsplash

The British National Corpus (BNC) is, at present, an archive of millions of examples of spoken English designed to form a record of pronunciation and dialect – it is a go-to reference for documentaries, researchers, and filmmakers wanting authenticity. The BNC are now launching phase two, designed to provide a similar record of English as it is written, and they are looking for samples of writing to populate it. Despite the fact that my day job includes administering the faculty that houses part of the BNC, I have to say for this, thanks for the tip go to Jules Horne.