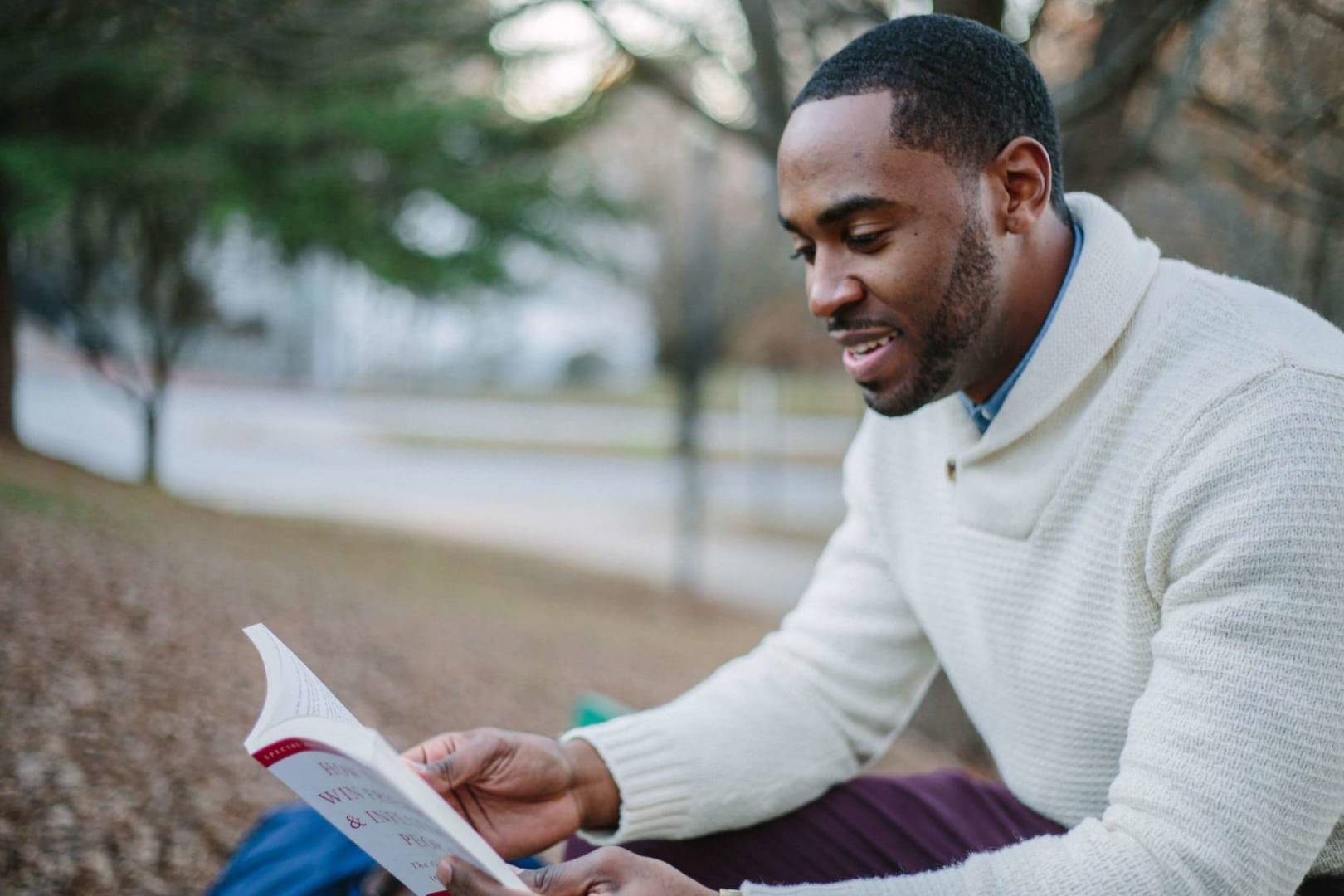 Self-publishing News: All About the Readers

One of the things that keeps me most determined to stay as healthy as I can for as long as I can is the thought of seeing how the incredibly exciting journeys on which we are taking our first steps will play out in the long run. No journey is more exciting than that of artificial intelligence. This week there has been much overhype about what research does and doesn't show in relation to AI's ability to read and comprehend. But one thing that remains ignored is the potential that an AI that can understand books might develop a love of reading. Are you writing stories for tomorrow's AIs? 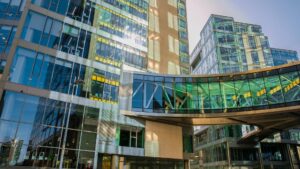 Photo by Stephen Bergin on Unsplash

Sometimes, and towards some people and things, we will offer the world just for some attention. Nowhere is this more true than it is with Amazon. At the moment, tens of cities in the US are competing to offer more roads, more infrastructure, more perks to entice Amazon to build their second HQ there, with a promise of 50,000 jobs and $5bn investment. And yet over in Charleston, Amazon is laying off staff at Createspace, prompting Nate Hoffelder to wonder whether if Amazon is about to do a major pivot. Talking of redundant humans at Amazon, the doors have finally opened to the public on the company’s first fully automated store, Amazon Go in Seattle. Certainly some parts of everyone’s relationship with Amazon falls into the “not quite right” category. 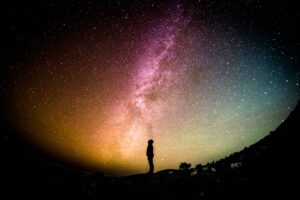 Photo by Greg Rakozy on Unsplash

Which isn’t to say we don’t have favourite companies we would follow, if not to the ends of the earth, then at least a few miles down the road. And one of mine is Wattpad. The company, always at the cutting edge of what the relation between reader and writer can be, has now raised $51m from backers that, interestingly, include Chinese giants Tencent. The money will go, inter alia, towards developing the company’s machine-learning and interactive storytelling programmes. Very exciting. 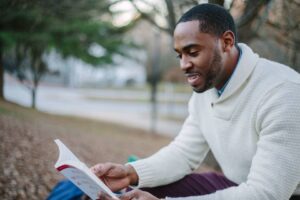 Talking of platforms and cool new things, StreetLib have just introduced StreetLib Read, an app for readers that will allow you to collate your ebooks in all kinds of formats into a single library. And talking of readers and libraries, Overdrive, the platform that feeds books into libraries (to which an increasing number of distributors are giving indies access) registered 225 million checkouts in 2017, up 16% from 2016. Thanks as always to the wonderful Mark Williams for charting the rise of Storytel, which now has 300,000 subscribers in Sweden and 250,000 beyond (and only growing with their move into India).

Copyright Infringement: Who Is Responsible?

It has been another really interesting week for copyright. In addition to further coverage of planned US legislation to establish a small claims court that would make it much easier for small publishers and indies to pursue infringement claims, a case with potentially huge ramifications has hit the news. Playboy is suing the site BoingBoing for linking to copyright infringing material (but not, from what BoingBoing’s article suggests, suing the actual infringer). BoingBoing have asked for the cased to be dismissed as being ridiculous, but this is something to keep an eye on, because it has serious implications about where responsibility lies – and has decided echoes of the scrapped SOPA and PIPA legislation.

There will be more time to look in depth over the coming week, but the latest report from Author Earnings has just landed and is essential reading. The headlines: there's some really interesting granularity here, including figures on indie collectives and, most important, reports of the demise of the indie seem to have been greatly exaggerated.