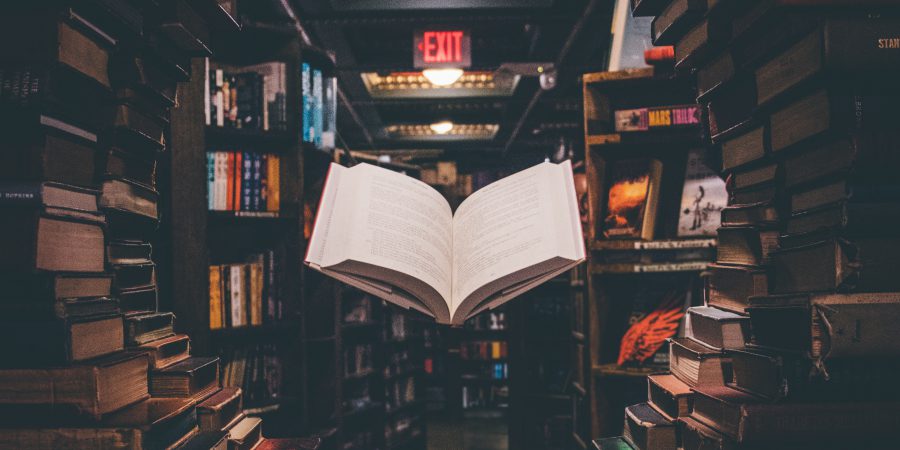 December is the least mindful of months. For many of us – especially those of us whose job it is to write about such things – half of our time will be spent mulling over the past year, and the remainder considering the year to come. Of course, reflection and planning are essential for any writer. But sometimes it can be easy to let December slip by without noticing it was ever there. So every now and again it's good to remind ourselves that whatever the past or future there are words that need writing now. 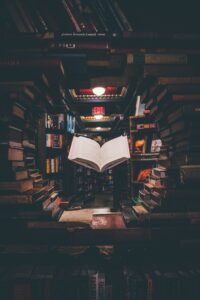 Photo by Jaredd Craig on Unsplash

If you have been paying any attention at all to the global news, you will know that in the UK we are reaching the critical moment in deciding our future relationship with the European Union. Brexit, as the UK’s withdrawal from the EU has become known, has been the focus of much attention in the creative world. This week, the Society of Authors issued a position paper outlining what it might mean for writers. There is also a demand for greater consideration by government of creative industries. One can’t help pointing out that ALLi has already made the call for such consideration. And extended it to include indies explicitly.

Let’s stick with the EU. You will know that few things excite me as much as EU tax and copyright law. And you will also have followed along with me as the EU put measures in place to allow governments to scrap sales tax on digital books. That would bring ebooks in line with paper books, where they are already exempt. Well, last week that legislation came into force. Not surprisingly campaigning has already begun for governments to act on their new power. 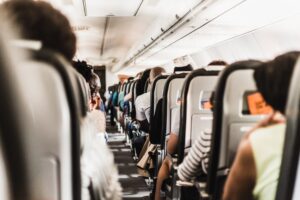 A week or so back, the internet got very excited about airport bookshops. They had discovered the (not new) scheme run by the Lagarder chain which allows readers to return books they have bought for a 50% discount. Perfect for the long haul traveller or holiday reader. Well, it seems that the airport bookstore market is a hot topic. Amazon have just announced they are joining the game. And while we’re on the subject of books at the airport, as I was researching the subject I came across this. Helsinki airport has a 24 hour free book swap.

As the last story shows, indies are increasingly waking up to the importance of bookshops in our business models. For us to do this successfully, we rely on distributors. That makes news of the potential takeover of Barker and Taylor’s distribution by Ingram important news. Many booksellers worry at the reduction in number of services. On the other hand, for indies looking for a one stop shop this could be beneficial. Barker & Taylor’s expertise getting books to libraries might be a useful bolt-on to what Ingram already offer. In this context, it is interesting to note that for once the Association of American Publishers figures show that in the year to October it's ebooks and not print that grew. 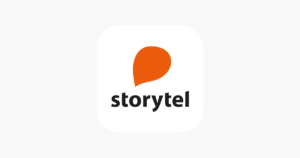 I was fascinated by a seemingly inconsequential story on The Digital Reader this week. The Kindle Android app now allows you to store books on an SD card. Though you still need to put the card into a registered device to read the book.

It was also interesting to have it confirmed that Storytel will be launching in Bulgaria. Mark Williams has a fascinating analysis of Storytel’s rapid expansion and future plans.