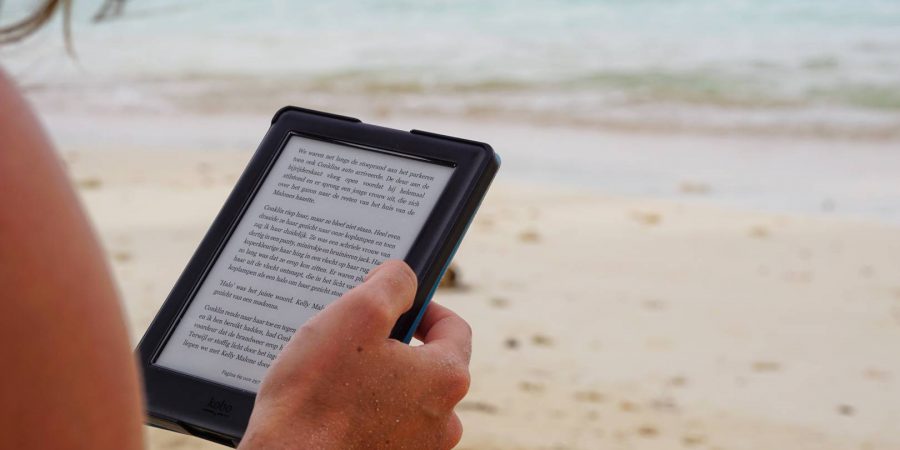 It always feels a little strange writing about the seasons for somewhere with readers from both hemispheres, so imagine, those south of the Equator, that it is now May. This time of year, just as autumn goes into final overdrive before becoming winter, can be tough for many of us, but the runner in me can't help getting excited. The season is finally over, and now, without a race on the horizon, it's time to bed in for 4 months of uninterrupted training out on the rainy, snowy trails. For me that's always the part of being a runner I love most, and likewise, as a writer, those uninterrupted weeks at the keyboard, the bits unseen by most, are always what make me feel most like a writer. 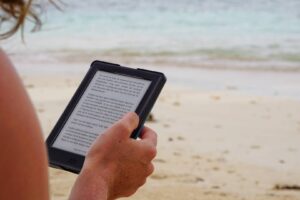 I am just about old enough to remember the mixture of excited chatter and cynicism as a dominant but not yet behemothic retailer announced that it would be releasing a special electronic device on which you could read books. It was one of those moments that is a superb touchstone of someone's honesty – because anyone who says they predicted the way it would turn the world of publishing on its head is definitely lying. It is hard to believe that the Kindle turns 10 this coming Sunday. Whatever we may think of Amazon (and I think plenty, mainly that Amazon is like that cousin who's a bit of a boor and a bit of a brag but whose parties you wouldn't miss for the world), it would be impossible to question the profound impact of the Kindle on the opportunities we now have to put our words directly in front of our readers and take control of our literary destiny.

The news broke just as I was filing last week's report that Pan MacMillan had pulled the plug on self-publishing platform Pronoun little over a year after acquiring it. In that time, Pronoun attracted an equal amount of evangelists (great channels, great royalties) and raised eyebrows (how is that sustainable?) This week, ALLi's Watchdogs took a long hard look at the legacy of Pronoun and where it left authors. One erstwhile competitor quick off the mark to see an opportunity was Publish Drive, who have announced an import device to allow you to migrate your books as seamlessly as possible.

Some stories feel important but authors can't quite seem to get excited about them. That was how the news that Google Play may be once again accepting indies direct was received. Nate Hoffelder has a great analysis of how the news fits into the current landscape. The reaction I have seen most frequently in the past few days has been “Oh yeah, I heard about that. Why would I want to?” The answer is that some people like the control of going direct wherever they can. Even to Google Play.

For those who would rather have a platform that takes the strain out of having to go direct everywhere, it will be good news that Draft2Digital now distributes direct to Amazon. Also big news on the expanded distribution front is the announcement of Audible launching a Chinese language site. Also of  interest is a subscription services from Tolino, but disappointing news is the withdrawal of funding from mobile storytelling app Oolipo.

Eyeline is: The Science of Amazon

We know that trite but true saying “eyeline is buy-line“. During my years in retail, it rang in my ears almost every day. But now that we buy so much online, what exactly is the buy-line and what does that mean for how we position our goods in the virtual retail environment? The heatmap infographic that accompanies this column is the result of fascinating eyetracking research carried out by Michael Alvear that examines just where people look when shopping for books on Amazon, and what that means for where we place our content.