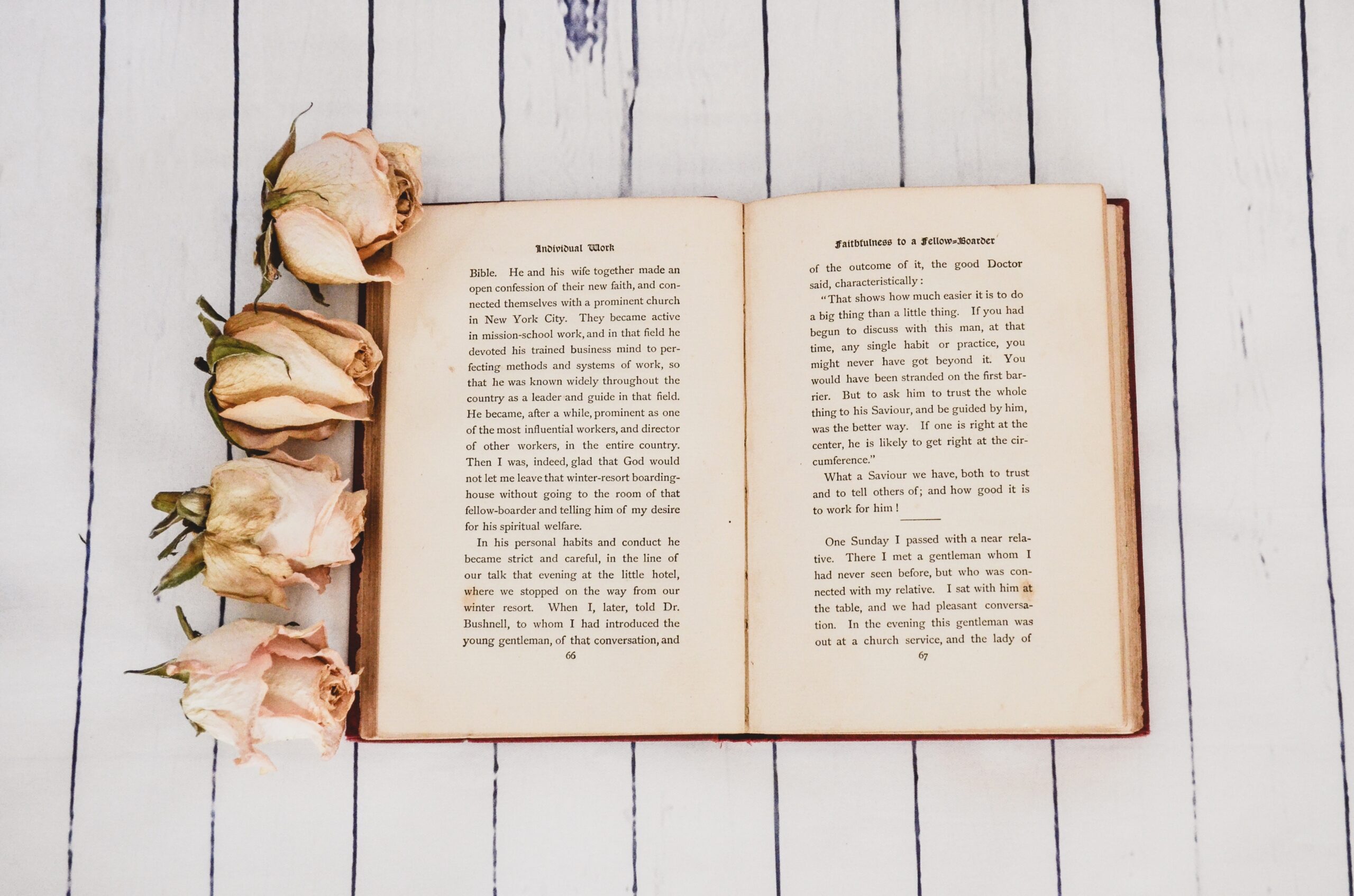 Earlier today I had the pleasure of being at an event talking about what reading means. On the one hand, a historian of science argued it no longer made sense to talk about “reading”. On the other hand, a professor of literature made an impassioned plea that reading was even more alive now than ever – through audio, through social media, and would grow in ways we couldn't imagine. It was a nice reminder that the debates we have in writerdom are actually conversations people are having in many places. Words are connecting us.

Is there a Growing Plagiarism Problem? 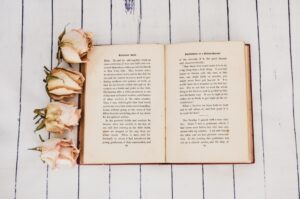 Photo by Debby Hudson on Unsplash

It’s not been a great week for Amazon on the issue of author malpractice. No one has been such a fervent or long-term campaigner on stamping out dodgy author practices like book stuffing and plagiarism as David Gaughran. And this tweet thread shows him calling Amazon KDP’s inaction out at great length over the latest furore. #CopyPasteCris is the hashtag authors used to express their feelings about alleged plagiarism amongst romance writers. Much of those feelings were aimed at inaction from people writers thought should have their backs. As Gaughran points out, Amazon should fall into that category. And it has the technology to spot and stamp out plagiarism. So why doesn’t it?

It's not just Amazon who have brought plagiarism into the spotlight this week. There is a great round-up of the full set of scandals here. Probably the highest profile is indie author Nick Milligan. He noticed during a trip to the cinema that Danny Boyle's film Yesterday bore more than a passing resemblance to his self-published novel Enormity.

What is Indies’ Place in Literary History? 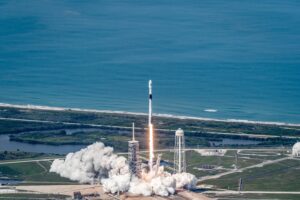 Photo by SpaceX on Unsplash

This week Space X carries a library of human culture to the moon. Including books. Which raises the question I am often raising here: who gets to decide what is remembered? As indies, we may think we are on an equal footing in getting our words out there. But in many ways we still don’t have a seat at the table where posterity is being written. This brings it home, but as I have often said, we are vulnerable in many ways right down to the file types our words exist in.

What to Look For at London Book Fair

It’s that time of year already. After a very encouraging 2018 for indies on the book fair scene, the 2019 calendar is about to kick off with London Book Fair. At first sight, the programme looks similarly promising. Most of the interest for indies remains centered on Author HQ. But what’s on offer there looks a cut above the regular cut and paste offerings. There are several ALLi-led panels, there are subjects from audio to securing permission for using quotations. And of course there is the culmination of the brand new indie awards, the Selfies. For the first time in quite a while, I am looking forward to much more than the Amazon after-party. 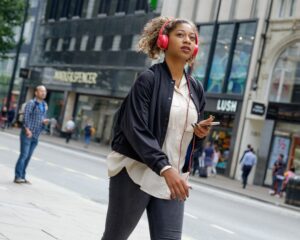 Photo by Kevin Grieve on Unsplash

This week there are two fascinating voice-related announcements from Amazon. First, it is getting easier to make your WordPress posts into audio through the Alexa skills blueprint. This is great news for anyone not yet ready to leap into podcasts who nonetheless understands how important audio has become. And second, Audible is expanding its original content offering. And it's not just Amazon. Preliminary figures from Storytel show a 44% rise in subscribers and 39% rise in streaming sales for Q4 of 2018.

Talking about Smashwords often feels like a moment of nostalgia rather than a look into the future. That’s slightly unfair. In a way, it’s a mark of how long they have been pushing the indie agenda. Never has that felt more so than the fact next week is the 10th Read an Ebook Week. It’s easy to forget that when the event started, it introduced a fledgling audience to new authors in a format they were only beginning to understand. The event is still an opportunity for Smashwords authors everywhere. The question is whether readers still need such an event.