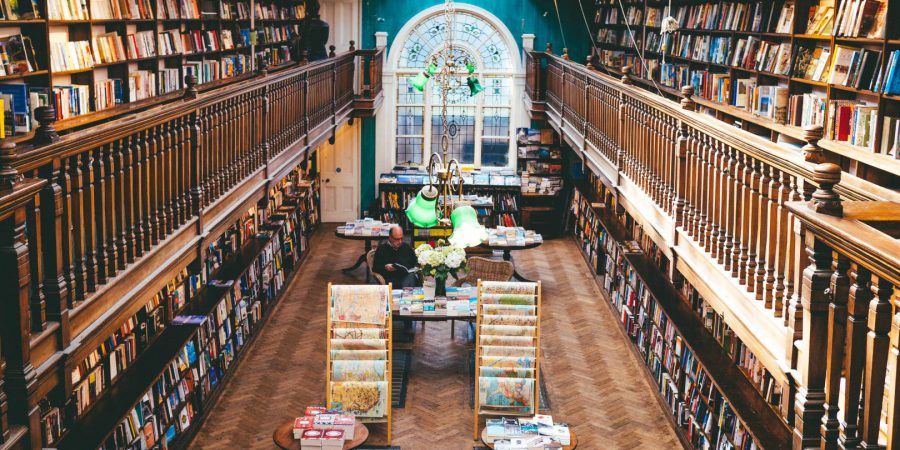 As March gets its tentacles into us, we start to enter the conference season. In a few short weeks, London Book Fair will be under way, and for a few months we will be told what is going to be setting the trends and why we should be excited, and then it will leave as soon as it arrived. Thinking about that pattern makes me realise how easy it is, even as indies, to get sucked into working to someone else's schedule – how easy it is to wait, wait, then get caught in the whirl and find time has gone. It's great to keep one eye on what's happening this time of year – but it's also great to set our own schedules. 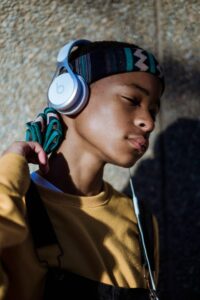 Photo by Mpumelelo Macu on Unsplash

We all have bad weeks. But some are worse than others, and in Amazon's case the week has been bad enough to limit the fact that Barnes & Noble's CEO is sanguinely talking about bankruptcy to this solitary mention so I can focus on it. Item one is the uproar over revenues being paid for the first quarter of activity of the new Audible Romance service. Audible Romance offers romance readers an audiobook subscription service for an all-you-can-eat monthly fee. There's quite a lot to say, so I'll try and be clear. First, the rate being paid is just under a tenth of a cent per minute, a return of 57 cents on a 10 hour listen. This compares with Kindle Unlimited's nearly half a cent a page or around $1.30 for a 300 page book. Put like that, the figures don't look sufficiently dreadful to account for the outrage. The real problems winding authors up are – being locked into a seven-year contract; and the fact that per-sale royalties for audiobooks work out up to ten times higher than for ebooks.

Audible has clearly listened a little bit, and is making some degree of additional funds available, but there are some points I want to make. First, we need to remember that KU is not the only model for expected rates of return for creatives – musicians on Spotify get a whole lot less than authors on Audible. And second, it's not just authors who are losing out – as the ACX FAQs show, a lot of Audible Romance books are read by voice artists on royalty splits. They are also losing out. 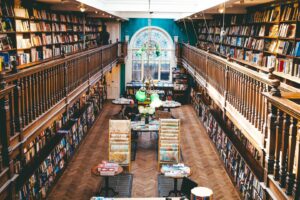 Photo by Alexandra Kirr on Unsplash

In other news, did I mention it's been a bad week for Amazon? We have learned officially what we probably already knew – counterfeiting is widespread among Amazon marketplace sellers. Most authors will already know that Amazon marketplace has some peculiar practices. We discover it when we see people offering copies of our paperbacks for sale for absurd prices (I have seen people whose books are on sale for over $1,000). These marketplace gamers will usually place their products next to the buy button of the original. What matters most to us, as the author points out, is the lack of ability of Amazon's algorithms have to spot such questionable behavior. Not good news, but somewhat amusingly, Alexa seems to have lost its voice this week. But a big move from Amazon is the announcement that for the first time they will be sponsoring DigitalBookWorld. I guess more than being about Amazon, that's a statement of intent from the conference's new organizers. 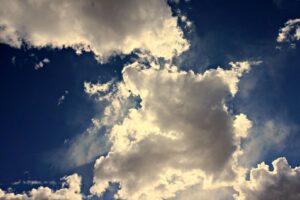 Photo by Idella Maeland on Unsplash

Ask writers what worries them most and recalcitrant characters, saggy middles, marketing strategy and whether to go wide will all come in a distant second place behind “what if I haven't backed up my work enough?” Which is why the fact this has been a big week for online/cloud storage stories is newsworthy. First up, there is the announcement that Dropbox is to go public. More interestingly, good news and bad news for security. The bad news is that Apple's iCloud is moving data encryption keys to a local host in China in order to comply with the country's law, leading to concerns over data security. The good news, however, is that code repository Github was subject to the world's largest ever Denial of Service attack – and was up and running within 10 minutes, which makes this tech repository something for writers to consider as a safe haven.

A Blockchain Alternative to DRM

Meanwhile Publica, the platform whose positioning is based on their use of the Ethereum blockchain, has just announced a blockchain-based alternative to DRM. They're calling it Token Key Protocol, and from what the announcement suggests, it does improve significantly on DRM. This is primarily because whereas DRM is basically an open door into material for the publisher or a distribution platform, allowing, as notoriously happened with copies of, ironically, 1984, TKP is a security mechanism attached to the crypto wallet of whoever owns the book. Another difference from some distribution is that you get to buy your ebook outright not license it.