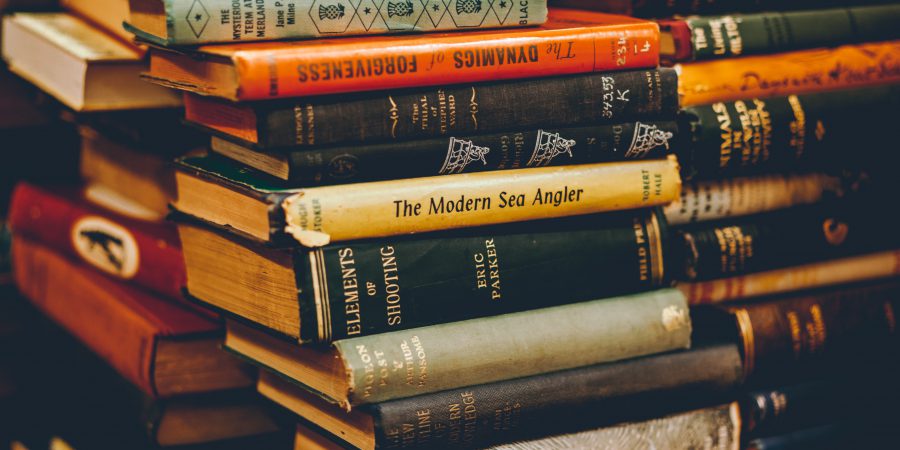 Over the weekend I entered what still feels like an alternative world of entrepreneurdom as a stallholder at an entrepreneurship fair. We hear a lot about the authorpreneur, and I am the first (and, yes, loudest) to say I find that kind of language a bit uncomfortable. And yet, there is something about the energy of being with hundreds of people all wanting to bring something new into the world, something that will make lives better, that fits perfectly with what we are trying to do as writers.

Opening Up at the Fair and Other New Markets 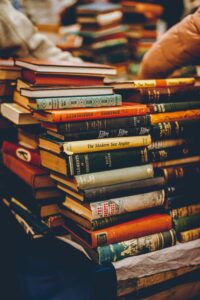 On the eve of London Book Fair, this week sees promising news about the inclusion of self-publishing at events across the globe. The Bogota Book Fair in Columbia has just announced that it will open its doors to indies this year. The Fair runs from 25 April to 6 May, and expects to draw more than half a million visitors.

Meanwhile, StreetLib continues its global expansion. In February it opened 20 new national portals across Africa. It really is an exciting time to be looking to go wide. Returning to London Book Fair, ALLi now has a great guide to all the things we will be doing there.

From the Frying Pan… Books a Million Publishing Services Closes

Some time ago, I remember telling you about Books-A-Million’s new self-publishing services. Ever on the ball, ALLi’s Watchdog took a look – and offered a cautionary warning. Now BAM has announced, with just 3 days’ notice, that it will be closing its self-publishing operations. It will be transferring all existing books over to fellow service-provider FastPencil. Who also have a cautionary from our Watchdog. You have been cautioned.

New from Smashwords and Draft2Digital

With Read an Ebook Week in full swing, Smashwords has introduced a new tool for its writers. Global Coupons are essentially like gift cards for authors rather than books. Rather than discounting on a per book basis, you can give readers a flat percentage off all your titles. Or a subset thereof. In another platform development this week Draft2Digital now distribute to GooglePlay.

Is Amazon taking steps against abuse? 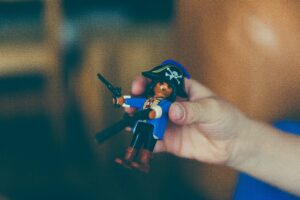 Photo by Markus Spiske on Unsplash

In the past weeks (or years), Amazon has come in for a lot of criticism for its handling of bad practice. On the one hand, we have seen confusion over its handling of reviews. In the rush to rid the site of questionable reviews, many authors have found themselves losing many hard-earned genuine reviews. On the other hand, we have seen growing concern over the number of plagiarized books for sale on KDP. And a lack of willingness to do anything about them.

This week there are two very interesting developments in the week Amazon took 50% of US online retail marketshare. The first is Project Zero. This is a tool that allows brands to search for, report, and ultimately remove, counterfeit goods elsewhere within Amazon Marketplace. At present this is for big brands and goods other than books. But it is a first step to solving a problem that affects us in a big way. And a sign that any technical hurdles may be overcome. As a reminder it's not just Amazon that has this problem, this week saw another piracy story blow up. Travis McCrea is a self-styled pirate, but authors like Joanne Harris left no one in doubt what they thought of his illegal download sites. And it had nothing to do with buccaneering spirit.

Then there’s the first prosecution by the Federal Trade Commission for fake reviews on Amazon. A weight loss company paid for fake reviews of its products. Although commuted somewhat, the judgment is for $12.8m. Maybe that’ll be enough to scare off some of the more unsavory elements.