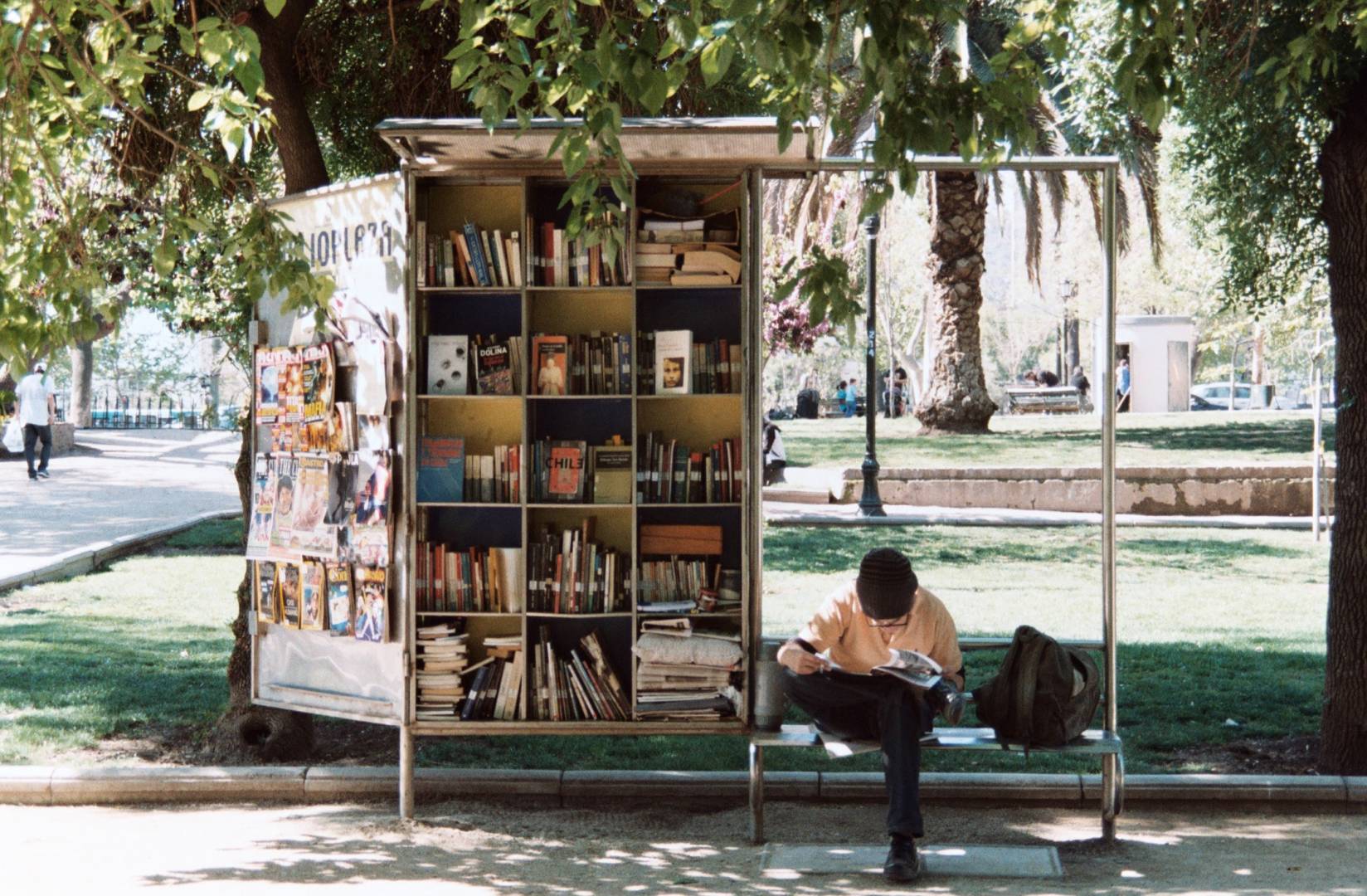 I am sure you will all put me to shame with your humility, but for me there would be nothing I could wish for more in an obituary than for someone to use that wonderful phrase “transcended their field”. It is something few of us will ever attain, but the fact that as a teenager I knew Stephen Hawking as a writer before I knew him as a scientist is a demonstration of how much he entered our wider culture, cemented by appearances on The Big Bang Theory and The Simpsons. I hear a lot of writers start sentences with “it's enough…” as in “it's enough to make one reader happy” and yes, it is, but if we burn with something we just have to say, the thing that makes us put our words on the page, don't we want the whole world to know them? I for one am glad Stephen Hawking was one of a handful of scientists of my youth (with Sagan and Feynman) whose words reached the widest stage of all, reminding us that books really can change the world.

The Future of Culture 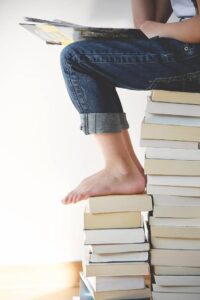 Photo by Gaelle Marcel on Unsplash

After Stephen Hawking got us thinking about black holes, we thought we'd carry on with small-scale stories! Arts Council England this week published its vision of what it believes the cultural landscape will look like from now until 2030 (I am pleasantly surprised at the indie spirit in calling the report “Experimental Culture”). You can download the report for free. It focuses, as you would expect, on the challenges and opportunities from technology and a changing workforce. In particular, which makes it of special interest not only to indies, it looks at how life as a self-employed person in the culture industry is set to change. But it also looks at how technology will change the landscape and what that means for us. Predictably, the growth of augmented and virtual reality feature widely, as does big data and machine learning. But the fact these things are predictable doesn't mean we should just shrug our shoulders – we need to be at the forefront of exploring what these things mean for our art and our business. 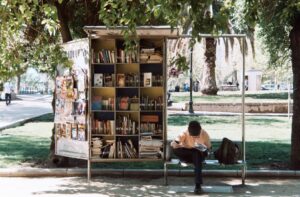 Photo by Laëtitia Buscaylet on Unsplash

Coming back down to earth, as it were, this week saw two important stories around Eurpean ebook platforms. Amazon seems to be continuing its avoidance of Scandinavia, while Nextory pushes for market share in Sweden. Meanwhile, Poland's ebook subscription service Legimi has just floated, and is looking to move into Germany and China, which is a bold and very interesting move. And breaking as I type is the news that the social media for books site Library Thing has acquired the social media for books site Litsy.

Cyberbullying: An Important Subject in a Usually Wonderful Community

This is the hardest paragraph I've had to write in my time on this column, because the subject is so serious, and because the stakes are so high if I get the tone wrong in the slightest. But it needs writing, if for no reason other than this is one of the biggest stories in the indie world and has affected so many. I will say up front, unusually I am not going to post links, in large part because many of the key posts, although they have been shared many places, are marked up as private. You can find them. I have spoken to as many people as I can, and, no, I won't name sources. You can trust my integrity or not. We are a wonderful community, and within our fold there are many smaller, wonderful communities. Those communities are sometimes like families, and like families, when things go wrong they can go very wrong. Cyberbullying is something we know is a problem even here in the literary and the indie worlds (think, for example, of the “Goodreads bullies” fracture, and the very vitriolic fallout over box sets), and this past weekend the issue raised its head.

As things seem to have transpired, cover designer Lee Ching was accused of stealing other artists' work, and was sent numerous messages ranging from vilification to abuse and taunting to suicide. She subsequently attempted to take her life and is currently in hospital.

There has been a lot of speculation over events – for example, the covers involved seem to have used, as per standard practice, stock photography with a non-exclusive license. But what is clear is that some within the indie community have used a level of response that is disproportionate, and language that is never appropriate.

We will need to think about this further in weeks to come, but as a community we would do well to remember point one of ALLi's Ethical Author code:

“I behave with courtesy and respect toward readers, other authors, reviewers and industry professionals such as agents and publishers. If I find myself in disagreement, I focus on issues rather than airing grievances or complaints in the press or online or engaging in personal attacks of any kind.”

The Changing World of Bookshops 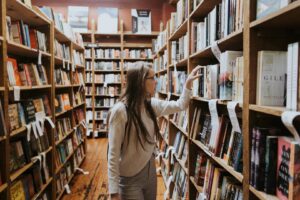 Whether we're talking about the undulating fortunes of Barnes and Noble, the uncertain trends of indies, or what Amazon did next, it is (happily) impossible to avoid the conclusion that bookshops are not going away. Which means that as indies we can't just carry on saying “no one buys books in shops any more, let's talk digital.” We need to see what's happening in the world of bookstores and work out what it means for us. We know that Amazon Go has introduced checkoutless stores. Now in China we have totally unstaffed bookstores (well, there's a robot, but we are told they are not integral to operations), introduced in a fascinating pilot scheme that I for one am very keen to watch. We have been told for years that no one knows how to introduce books and readers like knowledgeable staff – can a knowledgeable algorithm do it better? And I just had to share this wonderful piece about the world's towns that have built their very foundations on bookstores – places where everywhere you go is dedicated to literature. As the growth of superfairs in South Asia has recently demonstrated, the one-interest place may be coming into its own.