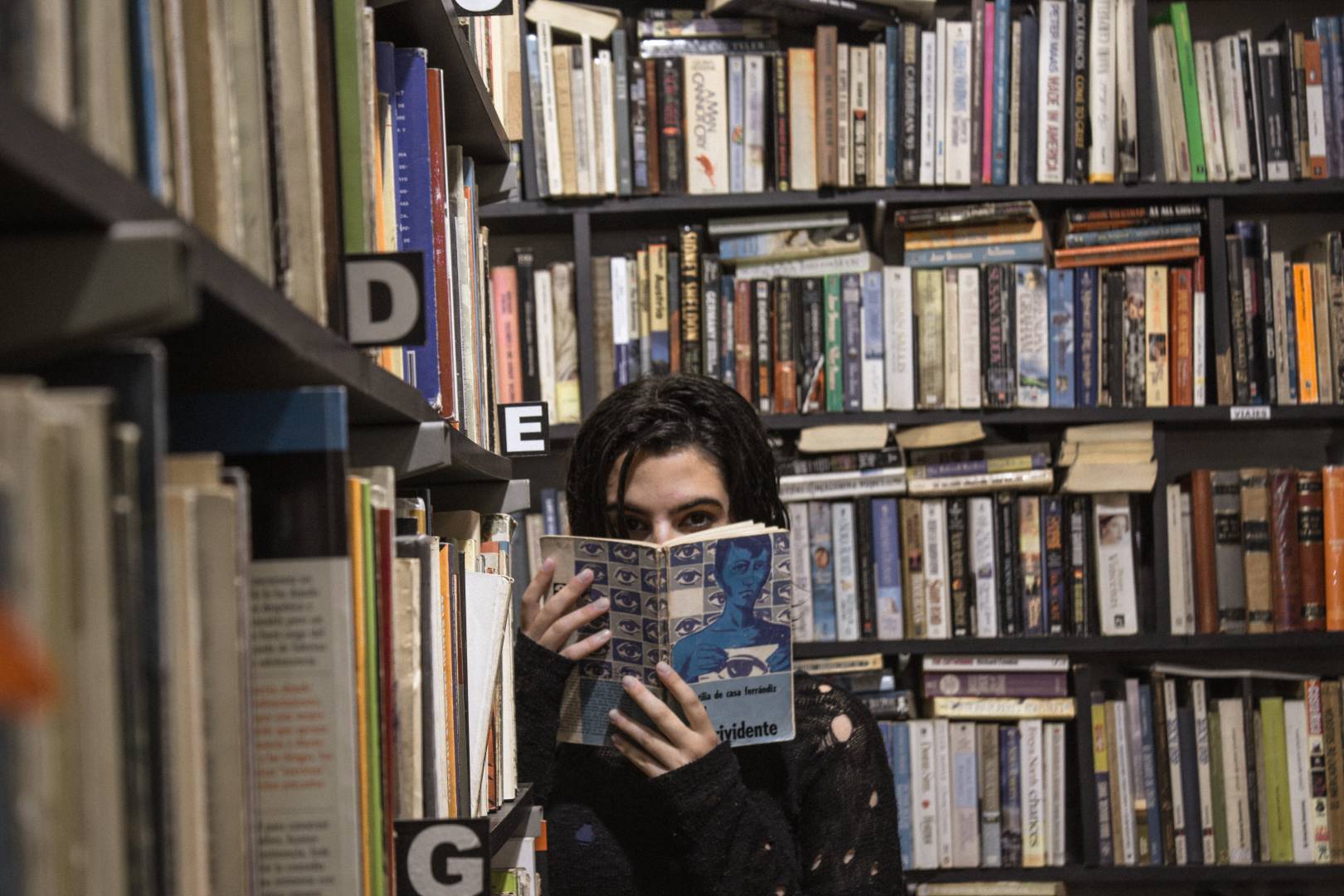 Spring is a time when all kind of life emerges from its shelter (with apologies to everyone in the Southern Hemisphere – this still applies, but six months ago). This weekend my running moved back from the streets to the trails. And this coming week, before heading to London Book Fair, I launch my new book, which got me thinking how much of our time as writers we think about process – of writing or of publishing or of marketing, and how we can sometimes forget that what we do is all about our readers. Launching our books in an actual bookshop is a great way to remind ourselves of that.

What's Going on With Erotica: Legislation 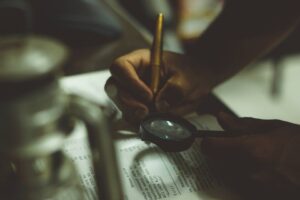 Photo by João Silas on Unsplash

I've noted several times in this column that news stories can cluster around certain issues, and this has been the cluster to end all clusters in what can only be described as a car wreck of a week for erotica writers, one of the largest, most thriving and most entrepreneurial communities in Indieland. It was already a bad week even before the book news (which may, we haven't yet established, be connected to the other news). On both sides of the Atlantic, legislation (in the spirit of charity I will say that comes from the best of intentions) is causing (unintended?) chaos. In the US, SESTA/FOSTA has just passed. This bill designed to stop online sex trafficking may seem to have little to do with indie erotica, but it is already having big consequences as platforms like Craigslist pull content rather than risk prosecutorial overreach. And in the UK, April is the month when the Digital Economy Act will require all adult video sites to require age verification based on personal data, a move which in the light of recent events has gone down like a lead balloon. However much you may approve the aims of this legislation, the potential to cause chaos in the adult creative industries is impossible to underestimate. Oh, and this comes at a time when Microsoft has announced it reserves the right to shut you down if you use offensive language on its platforms like Skype. 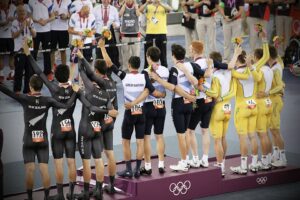 Photo by Simon Connellan on Unsplash

And there is speculation that FOSTA/SESTA is the cause behind Amazon's mysterious dance of the adult rankings this week. The full story is still being unpicked, but in short – writers of erotica (and some other romance writers) had the “overall rank” of their books stripped (only on .com, hence the speculation). When they wanted to know why, Amazon explained this was a policy to filter adult titles from the overall rankings. At the same time they restored the romance writers' rankings. Now the rankings for erotica seem to be returning but without official word. Yet again the erotica writing community feels yanked around by the platforms they support. No such confusion over what has happened at serial fiction app Radish. Their erotica writers simply had all their content removed, citing compliance with the terms of the Play store and App store.

Writers and Bookstores: It's Complicated 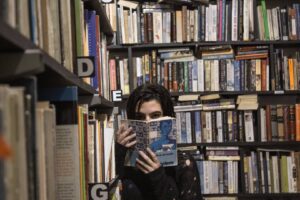 Photo by Maia Habegger on Unsplash

It's been a big week for indie bookstores, with the launch in the UK parliament of the Independent Bookshops' Alliance. There is a really good account of the Alliance's objectives here, which include rolling back measures such as the repeal of the Net Book Agreement so that in the UK indies can compete on a more even footing. We can't wait to see what the future brings and wish them the very best of luck. For us indie writers, working with booksellers is something we love to do but all too rarely get the opportunity for. Which made the news that booksellers were up in arms about John Oliver's launching his satirical children's book Marlon Bundo on Amazon only somewhat galling.

We might struggle to get our books into bookstores, but Bookbub now has a feature that potentially gives us the eyeballs of their humungous list for free. Bookbub Recommends is a feature that gives Bookbub partner authors the opportunity to recommend the books they love. What I found surprising is that in their piece Bookbub itself encourages writers to use this to cross-pollinate their publicity. That doesn't seem like an invitation people will turn down.

Meanwhile, for those of us who write non-fiction, especially online non-fiction, Clear Voice Portfolios is a handy way of pulling together our body of work so that it is always updated. There is also a suite of new features introduced to make Google Play Audiobooks more user friendly.

And in breaking news, while new tools are being introduced, Amazon has just announced it is closing its Kindle Scout programme.