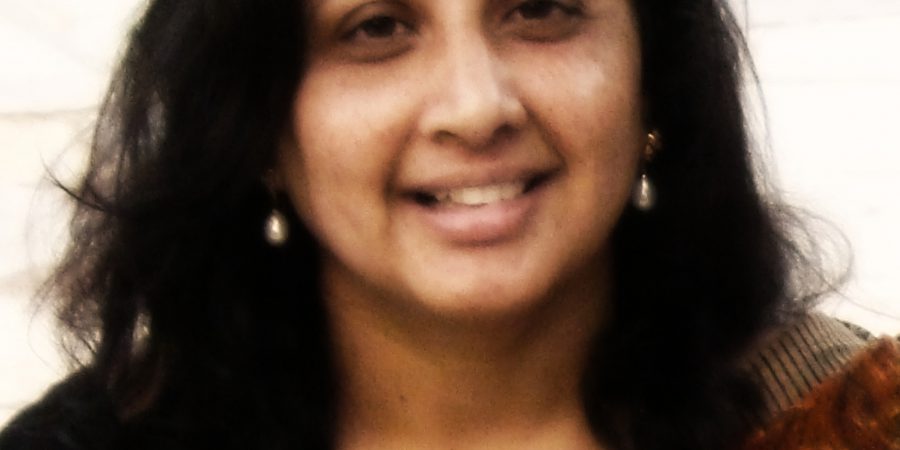 In 2012 the manuscript of my novel, Tell A Thousand Lies, was shortlisted for the Tibor-Jones South Asia prize. Subsequently, I declined a traditional publishing contract and self-published.

I’m visible, but my books aren’t. Not in the mainstream media, anyway.

India has largely stayed away from dedicated e-readers. Affordability isn’t the issue here because iPhones and iPads very popular with the English-speaking middleclass.

All is not lost, however. We might not be buying e-readers, but we are buying e-books. On smartphones and tablets. Keep in mind that India is the second largest market in the world for smartphones. There are 250 million English speakers by some estimates, so the potential for e-books is huge.

Despite the popularity of iPads etc., Apple doesn’t have an iBook store for India. But, until six months ago, self-published authors could not get on Flipkart – India’s largest e-retailer – either. Then smashwords came along and inked a distribution deal with Flipkart.

There still are problems, of course. There is no territorial pricing on smashwords, unlike on Amazon.

On Amazon.in Tell A Thousand Lies is priced a comfortable Rs. 99. But on Flipkart, the price is a ridiculous Rs. 313 ($4.99). Ridiculous, because homegrown best-selling authors are selling their paperbacks for as low as Rs. 149. Their books are priced to move, and they make their money on volume.

My biggest problem, as an Indie, has been access to brick-and-mortar bookstores. I do a lot of sessions on self-publishing but have never had paper books available for sale at the venue because my CreateSpace books (priced in dollars) are too expensive for the Indian market.

Which is why I am particularly excited that Read Out Loud (http://www.readoutloud.in), the audiobook producer for my novella, The Temple Is Not My Father, is offering now pan-India distribution to bookstores (including train stations and airports) in return for paperback distribution rights. The author will continue to own all other rights. They are also setting me up with a good quality, reasonably priced printer. I am considering signing up Tell A Thousand Lies.

In an effort to boost visibility for self-published books, I’m hosting the India Readathon (http://theindiareadathon.weebly.com) from April 15 to June 15. Readers and bloggers (from any part of the world) are invited to connect with authors of self-published books. I hope to make this an annual event. Feel free to signup if your book is set in the Indian subcontinent (which includes India, Pakistan, Bangladesh, Sri Lanka, Nepal, Burma and the Maldives).

Your nationality will not be held against you!
[sc:ingram]

This Article is from the IndieReCon 2015 Conference, for more Agenda content please view our event archives