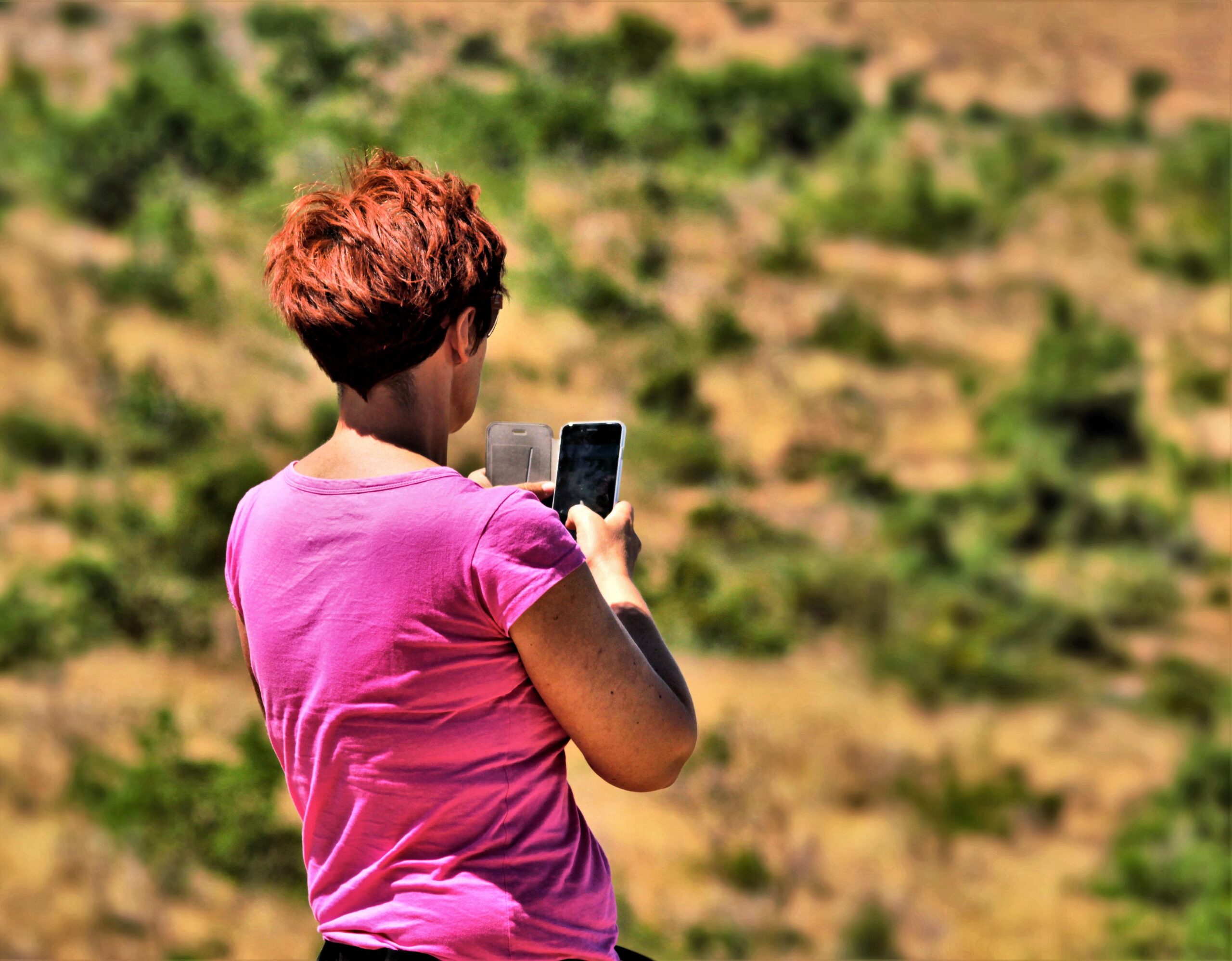 As August draws to a close, Valerie Shanley discovers from ALLi partners and friends there's been plenty of activity in indie publishing this month…

Amazon set to be Jewel in India ebook Crown… Flipkart, India’s largest online retailer with over 12m book titles, has announced it is getting out of the ebooks market. Restructuring from the bottom up, and departure of senior staff from the top down, has led to the company shifting their business focus away from selling books. Thanks to ALLi  member Ritesh Kala and other ALLies  for alerting us to this story, which not only means Amazon  will now be the largest ebook seller in India (followed by Google Play) but has also prompted the end of the distribution agreement between Smashwords and Flipkart.

Lawsuit Discontinued in ASI saga  – but Another Chapter Awaits … The class action lawsuit filed against Author Solutions (ASI) in March 2013 has been discontinued and a settlement reached between the author plaintiffs and the company.  ALLi Watchdog Victoria Strauss reports that settlement details have not been revealed on this case as yet.  ASI is not clear of legal actions, however, writes Victoria. Another lawsuit was filed in Indiana in March of this year by a different group of authors with similar claims of fraud and unjust enrichment. As ALLies will be aware, ASI has been on ALLi’s radar for some time due to its questionable self-publishing ‘services' for indies as featured in several posts, including a conversation between ALLi Director Orna Ross and Andrew Phillips, ASI’s Chief Executive Officer, which left many of those questions unanswered. The campaign will go on, however. Says David Gaughran, who has long rallied the author community on this issue: “All of the Author Solutions imprints, bar iUniverse, have an Indiana venue clause, meaning that the case just settled was limited in scope. The second class action is Indiana-based and thus will be able to raise a wider range of issues. In other words: the fight very much continues – especially as Penguin Random House seems to show zero appetite for reforming the abuses at Author Solutions.”

End of the line for Authonomy ….  HarperCollins UK  (HC UK) is to close its Authonomy online community for aspiring writers at the end of September, reports The Bookseller. Live since 2008, the online community for aspiring writers to have their work ranked by fellow users, and the top-ranked considered for publication by HC UK , was run by publisher Scott Pack until he left HC UK in December 2014. Authonomy was re-launched at the start of this year. HC UK says the closure is due to a slowing down of publishing of titles from the site and a smaller community. 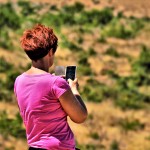 What Are You Reading This On?  If it’s on your smartphone, you’re with the fastest growing sector of digital readers when it comes to books.  That’s according to the Wall Street Journal, quoting Amazon's, and other companies, claim that phone readers are beginning to outnumber those using Kindles or tablets. The global reach of mass market mobile reading took another stretch this week with news that social e-reading subscription platform Bookmate has expanded into Indonesia, partnering with the Indosat network.  Publishers may need a re-think in the way books are designed, marketed and sold, the WSJ piece goes on.  Will indies also need to consider how to sell their work with smaller screens in mind? Especially when research says the number of smartphone users in the U.S. alone by 2019 will be over 80% of the population, while subscription book-service Oyster say the best device to read on is the one you always have with you? 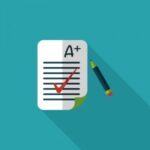 Social Media Presence Unrelated to Sales Success?…. There are many indie authors out there who groan at the idea of growing a following via Facebook and Twitter. Rob Eager’s post on Digital Book World may bring their  I-told-you-so moment. He asserts there is little correlation between the amount of Facebook followers an author displays, e.g.,  and the amount of actual book buyers those numbers generate. The post is in the context of traditional publishing, of course, where he says  too many publishers and agents place too much importance,  and assign dubious grades,  to authors based on the strength or weakness of their social media following.  Indies have to do all of the promotion themselves, but may agree with his argument that social media presence doesn’t necessarily guarantee sales. Eager makes the case that Twitter and Facebook is ineffective when it comes to promoting a book,  quoting research showing email instead is 40 times more effective than all social media combined at acquiring new customers.

“Control, Timing, Money, Practicality… and Because I Can”….  Just why do authors switch from trad to self-publishing?  On his blog, author Gordon A Wilson  took five to chat to fellow author Sheri McInnis  about the perceived ‘holy grail’ image that is a traditional publishing deal and the five reasons for her decision to go indie.  Elsewhere, best-selling indie author Deborah Cooke wrote last month about the six things she missed most from her previous time signed with a traditional publisher. The biggest one, says Deborah, is: “Someone to say ‘No’. Custom book provider for indie authors JW Manus responded on his blog, questioning the merit of a ‘Yes’ in traditional publishing. His conclusion? The only ‘Yes’ indies should be concerned is the one from their readers.