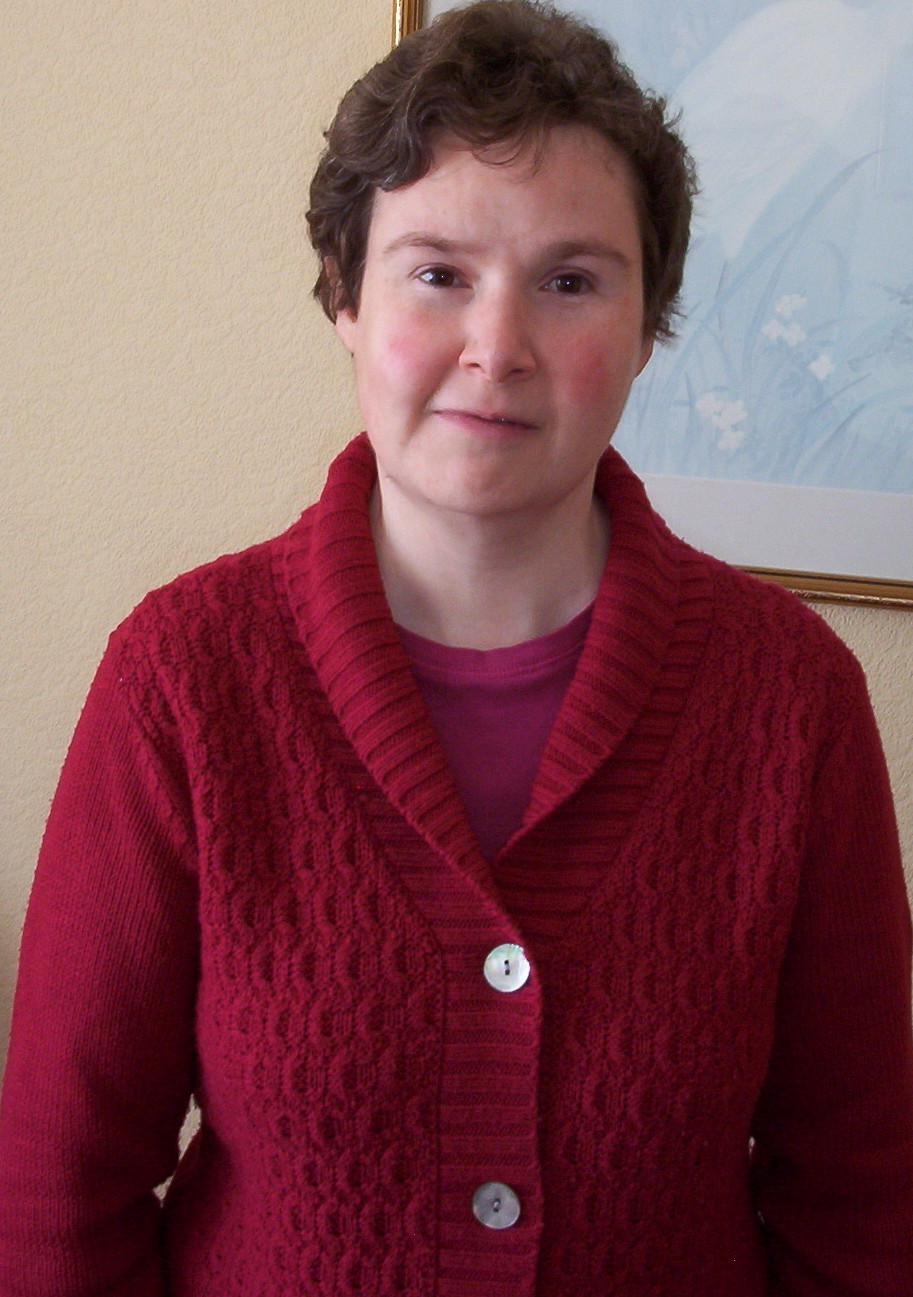 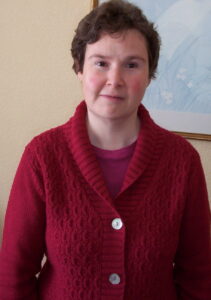 British indie author Julie Day, who has Asperger's Syndrome, describes how her talk about self-publishing at her neighbourhood library raised awareness and understanding of the indie sector and also gained her on-the-spot book sales, sign-ups for her mailing list and an invitation to return for more. Her post provides a useful template for this kind of event.

On Saturday 26 April 2014 I gave my first talk to adults in Sydenham Community Library in south east London. It was called ‘The 5 Steps to Publishing an Ebook'.

The talk was due to start at 10.30am. I got there early, so had a chat with the man who had saved the library from closure. He and a colleague set up a table and chairs for me on one side of the library.

Due to the weather looking bad, I feared that no one would come, but the boss told me that people had shown interest. First one woman came, then a couple. By the time I began at 10.30am, there were five people with me at the table.

I introduced myself, what I did and told them that I have Asperger's Syndrome. The man sitting to my left told me that I was doing very well so far, and that I had explained it logically like people with Asperger's do.

The 5 Steps to Publishing an Ebook

I was asked lots of questions throughout my talk and after it. The group were a diverse bunch of writers – one man wrote academia, a woman wrote poetry, another woman had written her autobiography and another man wanted to write a cookery book – so the questions and answers session in the second half of my talk was very involved. I noticed that during the talk, others were writing down what I had said. This made a change from me being the one doing the writing after listening to someone talk. 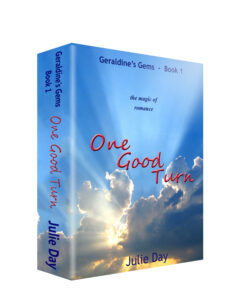 One of Julie Day's ebooks

At the end, I mentioned that I had a book to sell if anyone wanted to buy one. All but one of the six people bought one; the husband of the couple bought one between him and his wife. And I was asked to sign them all.

I gave out handouts with links to editing, cover designers and formatters, and a slip to complete if they wanted to get a newsletter from me. They all filled one in and returned it.

I asked at the end if I was clear enough for everyone, and they said yes, it had been useful. The librarian said the same thing to me, that they had said it was very useful. She also asked if I wanted to do a follow-up session.

I got talking to the couple again after the talk about publishing and ebooks. Because the group asked questions, and showed interest in what I had to say, I felt it was a success.

“How talking about #selfpub at your local library can win you new readers & followers https://selfpublishingadvice.org/reaching-readers-with-library-talks by Julie Day via @IndieAuthorALLi“

Julie Day writes letters to various magazines, and articles about life with Asperger's Syndrome and garden birds. She writes ebooks for adults and children, and a series for 7-9 year-olds about special needs meeting magical realism. Her website is www.julieaday.co.uk.

Today on Self-Publishing News: Spotify gets ready to go big on audiobooks, and they're working with writers to "innovate and create something that is different.” Also, IBPA has set new guidelines for hybrid publishers, and artificial intelligence is now creating cover art—making many artists nervous.
Read more

On the ALLi Twitter chat (#indieAuthorChat) this week we asked questions about Generating non-book income as an author
Read more
View blogs by category
Sign up for the weekly blog round up
Back To Top
×Close search
Search
×
Loading...