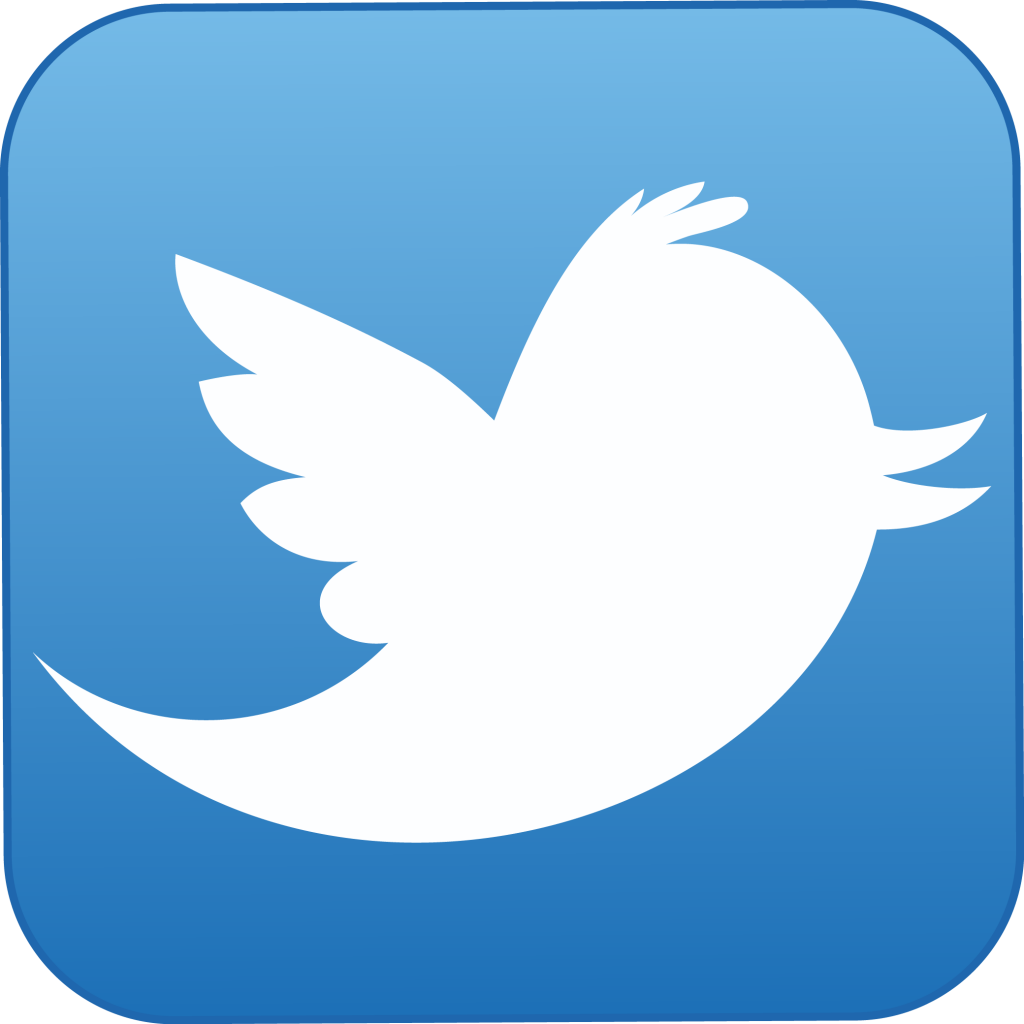 Reaching Readers: An Easy Twitter Trick for your Author Blog

Like to get more social media shares for your author blog posts? ALLi blog editor Debbie Young offers this quick and easy tip to direct more readers via Twitter to your author blog – the best showcase for all your work – even if you're not on Twitter yourself. 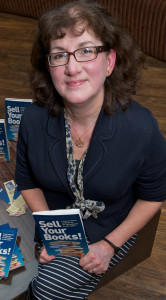 I'm taking as read here that you've already added various “share” buttons to your website, as most bloggers do, so as to create a call to action at the foot of every post (or wherever else on your page your share buttons are sited).

You've probably carefully chosen the best way to display those buttons to suit your readership and the style of your blog. If you're into minimalism, you may have opted for just the logos rather than the names of all the social media (Facebook, Twitter, Pinterest, etc). You may have spelled out the names of those services. Or you may have hidden all of them behind one big “share” button for the sake of neatness, which when pressed opens up all the different options for the reader to take their pick.

Though it's great to have those reminders there, and crazy not to, there's more you can do to encourage readers to share your posts. Remember, your readers are used to seeing those carefully designed, elegant little icons every day, all over the internet. They know what they are and how to use them. But because they are so ubiquitous and familiar, it's very easy for the brain to pass them by. If that happens, as a call to action, they have singularly failed.

Therefore it's worth taking a little extra trouble to encourage those valuable shares. At the end of each post, propose a precise text of a carefully calculated Tweet, including your preferred hashtags, and stopping short at about 125 characters out of the 140 maximum, to allow tweeps to add their own intro or comment. They can then cut and paste it into their Twitter update box and easily edit it as they wish. Make sure you include your own Twitter handle (e.g. @IndieAuthorALLi for ALLi's Twitter account) to make it super-easy for those who enjoy the post to follow you on Twitter also. (Remember, the tweet will be going out from your reader's Twitter account, not yours.)

Because your proposed tweet will, by definition, be completely different for every post, the reader's eye can't easily pass by and ignore it. Expect extra tweets as a result. They'll be all the more valuable because they're not just giving the post's URL, but adding useful commentary and hashtags that will make it more likely that the tweet will be read, the link clicked and further shares passed on.

Canny readers will also realise that by cutting and pasting your suggested tweet into their Twitter update box, they'll be creating what looks like an original tweet on their own timeline, rather than a straight retweet. If I'm considering following someone on Twitter and I discover their timeline shows a high proportion of unedited retweets,  or even modified ones. I'll often not bother. If I'm following a person, I want to get to read what they have to say, not a string of retweets, which can overshadow that person's own tweets. The charm of the approach outlined in this post is that the resulting tweet will look as if you've made it up yourself, after discovering a great post, rather than blindly retweeted it – a subtle but significant difference in the reader's eyes.

To practice what we preach, we've been doing this for the past couple of weeks with ALLi's own blog posts, and we  have received appreciative comments that we've made it so easy for readers to share posts that they've enjoyed. A little extra goodwill never goes amiss, either!

So capitalise on your blog readers' goodwill at the moment they're best disposed towards your latest post – right when they finish reading it.

#Authors – here's an easy #Twitter trick to get more hits for your blog http://wp.me/p44e6Y-1JU via @IndieAuthorALLI 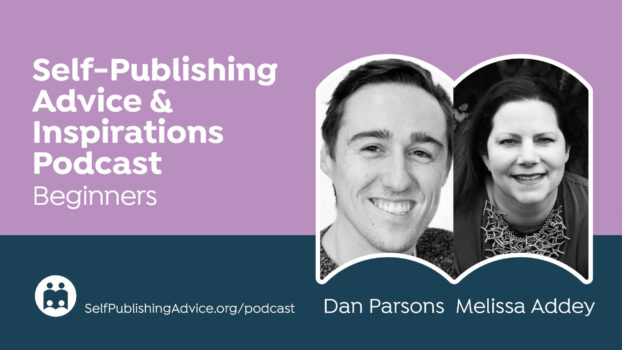 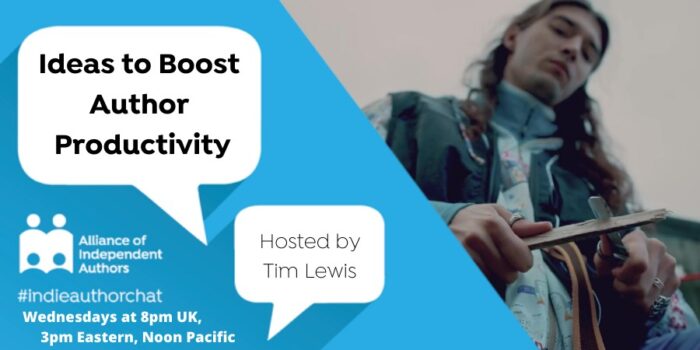