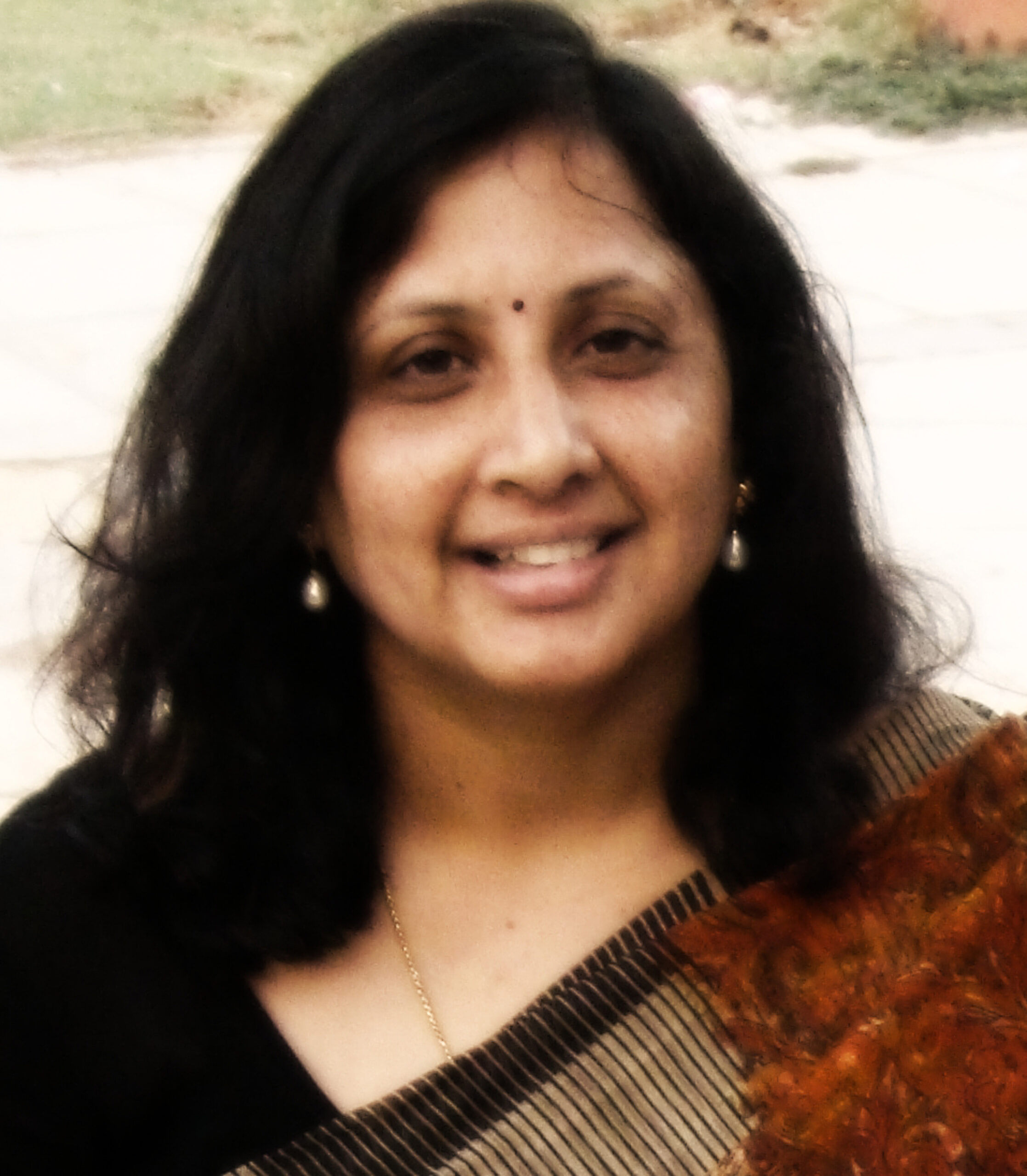 Publishing: The Self-Publishing Market in India

Indian author Rasana Atreya provides invaluable insight into the current state of self-publishing in India, and shares her views on opportunities and constraints for indie authors in her home country. 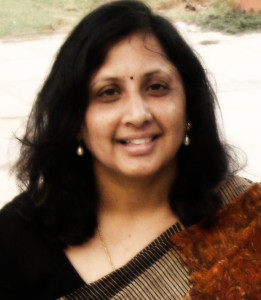 On February 16, Amazon hosted a self-publishing event in New Delhi, India – Amazon for Authors: Navigating the Road to Self-Publishing Success. Three KDP authors were invited, of which I was one. The session was moderated by Jon Fine, Director of Author and Publishing Relations, Amazon. This post is both a direct response to that event, as well as my thoughts on the publishing scene in India.

Jon Fine (JF) started off the formal session by showing the audience a video clip from the BEA (Book Expo America). Five indie authors were interviewed about self-publishing, including ALLi's founder, Orna Ross.

The session continued with an introduction of the various imprints of Amazon Publishing (Encore, Crossing etc). Since this was a session on self-publishing with Amazon, I wondered about this. 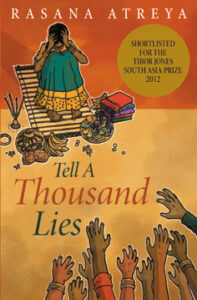 Prior to the session for the public, JF met with me and the two other KDP authors in a lively session in which we covered a lot of ground.

I was glad to be invited to the Amazon session and I’m rooting for them because what’s been good for them has been good for authors, thus far. But there are significant concerns, so I present to you my take on the Indian publishing scene.

My Take on the Indian Publishing Scene

India, as a market, cannot be ignored by Amazon or any other ebook retailer, simply because we're so big: we have around 150 million English speakers. While I'm excited that Amazon is taking India seriously, the market, as it stands, is fragmented. 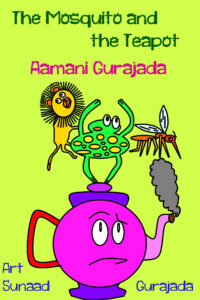 Dedicated e-book readers have not really taken off in India. All the reasons that account for their popularity in the West don't apply here:

Having said that, Apple products (iPads/iPhones) are very popular in India (despite there being no India iBook store), as are Android tablets. In my opinion Amazon would sell more e-books not on their e-readers, but via cool/hip e-book apps. Rockstand has a headstart here. Kindle Fire, being a tablet, could possibly do better.

I've already mentioned the fragmented market in India. Since Amazon entered India less than a year ago,  they are still building up a customer base (remember, Flipart already has an established presence). If Amazon doesn't make it attractive for authors to remain exclusive with them by offering 70% royalties, like they do worldwide, authors are not going to have any incentive to sign up for ‘Select’.

Which brings me to another India-specific issue. Books in India have to be priced lower; you simply cannot price in US dollars and expect to sell here – the exchange rate does not make it viable. In order to compete locally, self-published authors are forced to lower the price of the book.

Which Books Sell Best In India?

This brings me to the final question in this post, this from a fellow indie writer – what kind of books sell in India? From my own experience – anything that sells in any other part of the world. Romance has always been huge, as have mysteries and thrillers, and spiritual books.

Rasana Atreya is the author of 'Tell A Thousand Lies,' the unpublished manuscript of which was short-listed for the 2012 Tibor Jones award. She also edited 'The Mosquito and the Teapot,' a book of short stories written by her 6-year old daughter, Aamani Gurajada, and illustrated (including cover design) by her 11-year old son, Sunaad Gurajada. Find out more about Rasana Atreya at rasanaatreya.wordpress.com.