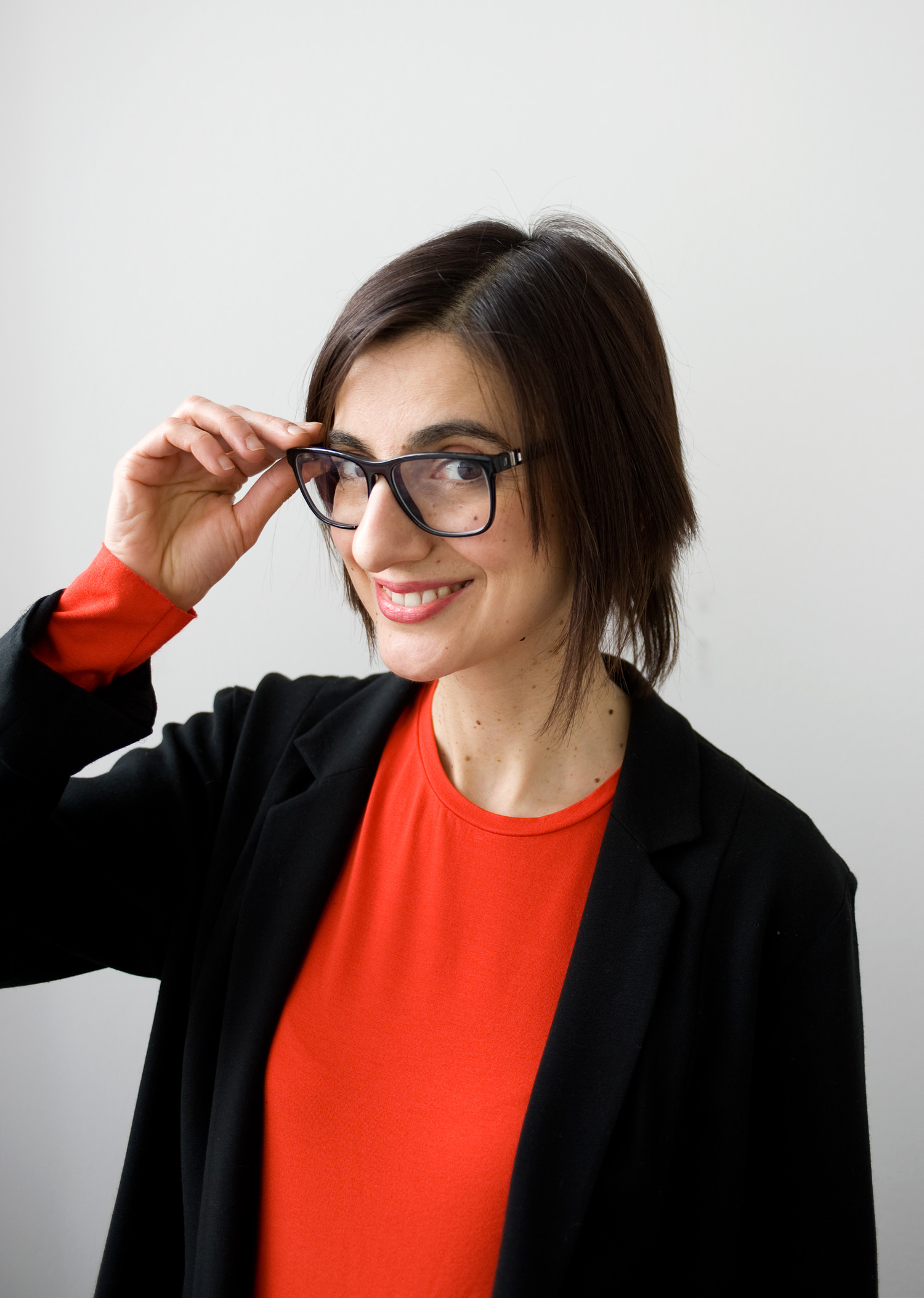 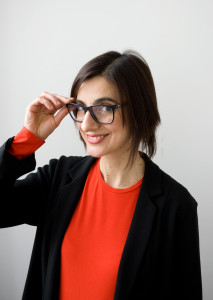 From Berlin, Evi Chantzi of German-based publishing platform epubli offers excellent advice on the significance of the German market for self-published books, providing compelling reasons for authors to target that territory right now. epubli is a partner member of ALLi.

Germany is the biggest English language market in Europe after the UK. According to recent estimations, more than 40 million people living in Germany are fluent English-speakers. Yet, due to its strongly ingrained traditional publishing culture, Germany has been so far neglected by English and American publishers alike. But times are changing, and Germany’s traditional publishing industry is opening up for the benefits of digitization.

As stated in the 2013 Global eBook report, the market for ebooks and ereaders has developed into “a sector of significant growth” in Germany. Compared to 2012, the overall market share for ebooks has doubled in the year leading up to 2013 (5 %). At the same time, online book sales soared to 10.4 %, making up 16.5 %. Similarly self-publishing has taken off: The notion of hybrid-author is spreading in the country of Goethe and Schilller, and a cursory look at the Amazon.de ebook bestseller list reveals that  50%-80% of the top 10 ebooks on Amazon.de are self-published titles. Romance, erotica, crime, self-help and how-tos are in high demand and do particularly well.

No matter if traditionally or self-published, many of the bestselling novels in the genre fiction are set in London or New York. For German audiences, these cities radiate the flair of a real metropolis and are perceived far more exciting as a setting for a passionate love-story. Germans also adore reading a novel in English: 2013 saw Germany rise to the third largest global market for sales of American ebooks after Great Britain and Australia. Many of the German book and ebook stores have a separate English language chart.

Yet if Germany has embraced many of the developments already at stake in the USA and the UK, one major aspect remains different: Amazon has to compete with other channels such as iBooks, Tolino or Kobo who have significant market share. Tolino for example, which is a sales channel and ereader, founded jointly by the German book retailer Hugendubel, Thalia and Bertelsmann with Deutsche Telekom, accounts for over 37% of ebook and ereader sales in Germany. This is a fact which should be taken into consideration by any writer who seriously considers reaching a German audience: Stick to your Englishness for your plot, but go diverse when choosing a distribution platform.

Another recent development is the opening up of the review platforms: Just as in the US and the UK, book bloggers are more and more willing to review indie authors and place high value on discovering new books by up-and-coming writers. Social reading networks are becoming en vogue too, and Goodreads is growing fast in Germany: according to the most recent figures (November 2013), more than 200,000 German readers are active members of the social reading platform. CEO Otis Chandler identified Germany as the most important territory after the UK. The same holds true for Wattpad. 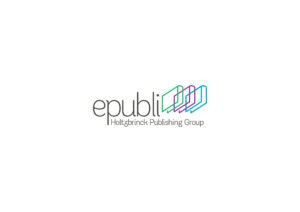 The platform epubli aims to serve as a crossing-bridge between the German and the English market. Only recently, Berlin-based English-language magazine Exberliner named epubli one of the most important publishing platforms for Berlin’s international scene. Located in Berlin-Kreuzberg, epubli offers digital solutions for print and ebook publishing and enables worldwide distribution through all major etailers including Apple, Amazon, Kobo, Google and many more.

epubli has made it possible for English authors such as children’s book author Keith Tilbury to enter the German market and is chosen by an increasing community of English-speaking immigrants to Germany who write for an international audience.

Among them are the editors from Slow Travel Berlin, who have published their alternative guidebook 100 Favourite Places, or Zoe Noble and James Glazebrook from the blog uberlin who have published What I know about Germans in cooperation with Australian author Liv Hambrett.

Like to share this great advice with your fellow indie authors? Here's our suggested tweet to make it easy for you: “Why English language indie authors should target the German market: https://selfpublishingadvice.org/publishing-target-the-german-market-now/ via @IndieAuthorAlli & @EviChantzi”

Evi Chantzi is responsible for Author Relations at epubli. Since 2013 she has been developing digital marketing-strategies and assisting international authors with their publishing projects. Before working at epubli, Evi Chantzi who holds an MA in literary studies has been a cultural manager at Haus der Kulturen der Welt and a radio-journalist for Funkhaus Europa.