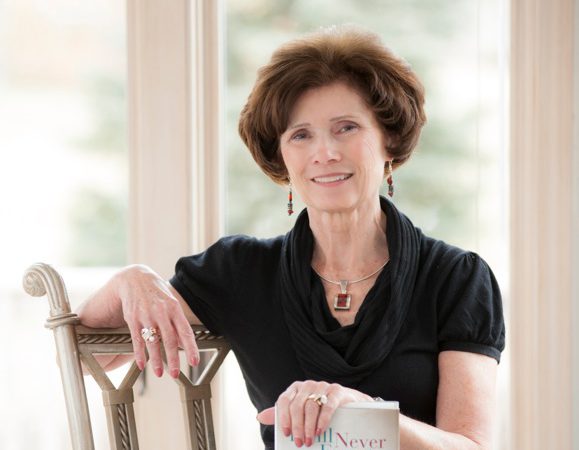 Elaine Pereira's guest post last December about writing I Will Never Forget, her award-winning memoir of her mother's dementia, was a moving testimony to the power of self-publishing to help authors deal with life's major challenges. The experience was also Elaine's introduction to self-publishing, and in this new post she describes how she overcame her misconceptions about what self-publishing really means. 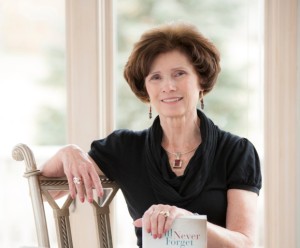 Elaine Pereira, author of “I Will Never Forget”

I realise now that I had crazy misconceptions about how to get my manuscript out of my computer.  Writing a book was never on my bucket list. In fact I’m more of a talker, especially when stressed. Just ask my husband and friends. That said my mother’s was a story that needed to be told. Consistent with the phrase “Fact is stranger than fiction”, the drama that unveiled in Mom’s final months would not be believable were it not absolutely true.

Several months before my manuscript was finished, I started investigating my options for getting it published. Maybe that was an avenue I should have pursued long before the writing phase? Regardless, I didn’t.

Among accomplished indie authors such as those who belong to ALLi, I must seem naively clueless I was about how to get the manuscript out of my laptop and in print. I’m not a technophobe, well not usually, but sometimes I don't even know what I don't know. You know?

A well-connected lawyer friend of mine, with several publishing industry contacts, sent out feelers in my behalf, but to no avail. I explored a few, operative word “few,” other alternatives without much success either; getting the memoir written was tantamount and the rest would fall into place I thought. Yeah, right! Then my friend casually mentioned that her son has his “stuff” self-published.

Self-published? What did that mean? What exactly is self-publishing? I literally visualized cranking out page after page on some out dated copier in my kitchen. Hmmm, maybe that’s not what she meant.

A Google (I love Google – the word, the creative and sometimes animated characters that are woven into the letters; just think somebody gets paid and probably very well to draft those seasonal animations) search quickly revealed a plethora of self-publishing companies. But instead of being overjoyed to have so many options, I was overwhelmed! I was deluged in publishing lingo I didn’t comprehend.

I attempted to compare price options but I became quickly stuck on publishing word games. Buzzwords and industry jargon like Line Copy Edit, “smart quotes”, En Dash and Em Dash (hyphens on steroids) and the barrage of other mechanical requirements stymied me. I Aced English, grammar and literature, throughout school including college, so expressive communication is not difficult but publishing is a completely different animal.

Several emails, a few phone conversations and a glass of wine or three later, I discovered that one of the few books I had an opportunity to read (I was still working full-time and dealing with the increasing demands of my mother’s care long distance) was self-published. If that publishing company was good enough for her, it was good enough for me and the rest, as they say, is history. 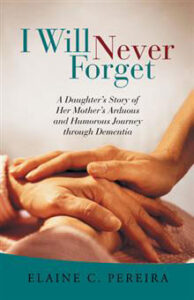 It took considerable Line Copy Editing (I know what it means now!) to correct the dashes, quotations, parentheses, add commas (I’m stingy with comma usage but editors love them in bulk) and other mechanical corrections the book needed to bring it to “the industry’s highest standards.”

In early May 2012, my first copy of I Will Never Forget arrived. I burst into tears to see in “living colour,” and a lot of black and white text, the culmination of a powerful true story and an incredible journey.

Now I know what it means to self-publish!

If you haven't already read Elaine's original post, Writing Memoirs: Telling the Ugly Truth in a Beautiful Way, do read it now – you'll be glad you did.

What's the strangest misconception you've heard of about self-publishing? Please feel free to share it via the comments box!

Elaine Pereira is a registered/licensed Occupational Therapist with more than 40 years experience in pediatrics and a decade in adult home care. She earned her Bachelor’s Degree in OT and her Master’s in Liberal Arts from Wayne State University. Elaine also holds Certifications as a Dementia Caregiver and Practitioner. She and her husband Joseph live in southeastern Michigan. "I Will Never Forget" is Elaine's powerful, award-winning memoir written in loving tribute to her talented mother's bizarre but humorous journey through dementia. Elaine donates from each book she sells to Alzheimer's research. Read more about her book at its website, www.iwillneverforget.com.