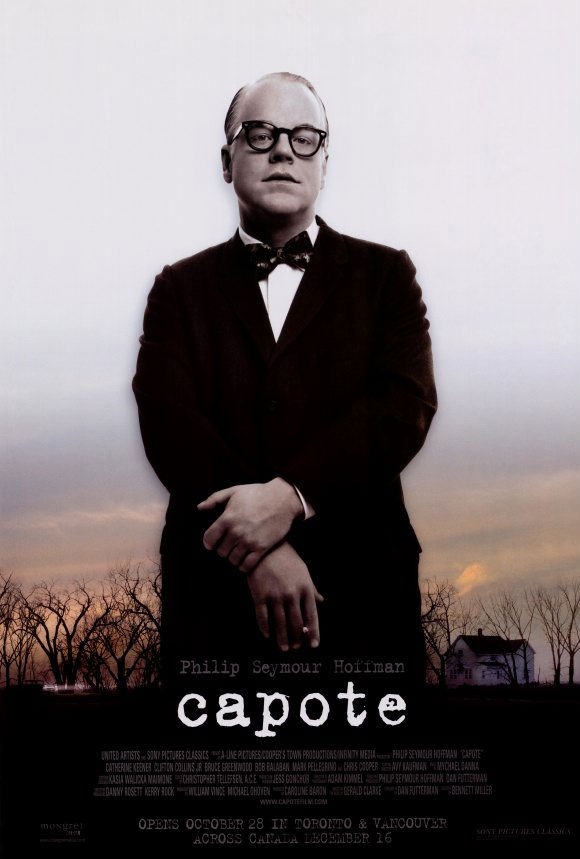 How Many Movies About Writers Can you Name?

One of my Facebook friends wanted to know if anybody knew about movies about writers and artists. I got to the post about a day after she’d posted it and there were a few answers.

Stevie, Henry and June, Carrington, The Hours, Capote … I immediately though of a few more that I loved like Julia and Basquiat.

But then I wanted to show off and list a few more so I went to my old friend Google and found out much more than I ever even guessed.

Christina Katz – The Prosperous Writer has compiled a list of 263 Movies about Writers & the Writing Life. I’m not sure they would all go on my list, but this list is certainly impressive.

20 Greatest Movies about Writers is a blog post by Mike Le, a writer/producer living in Los Angeles. He is also the creator of the webcomic DON'T FORGET TO VALIDATE YOUR PARKING. It is beautifully put together with a poster and a video for each movie.

He explains:” I had always wanted to be a writer living in the Big Apple – it was a desire straight out of a Woody Allen movie.   The mosaic colors and mental acoustics were so vivid with this dream that it painted me as occupying a nice apartment in upper Manhattan with my junior editor at VOGUE Euro-Asian girlfriend who had enough style to make up for my lack thereof, while I labored away at my great American novel, at my desk under my framed Velvet Underground poster, in the evenings after a full day’s work on the staff of THE NEW YORKER magazine.  Well, ahem.  In the cosmic battle of dream versus reality, reality won, and instead, I ended up in Hollywood, suffering writer’s block on an untitled science fiction screenplay I couldn’t for the life of me figure out the ending.  So instead of hunkering down to finish my script I walked every day to my local video store and rented movies about other people writing.   Something about watching movies about writers inspired me.”