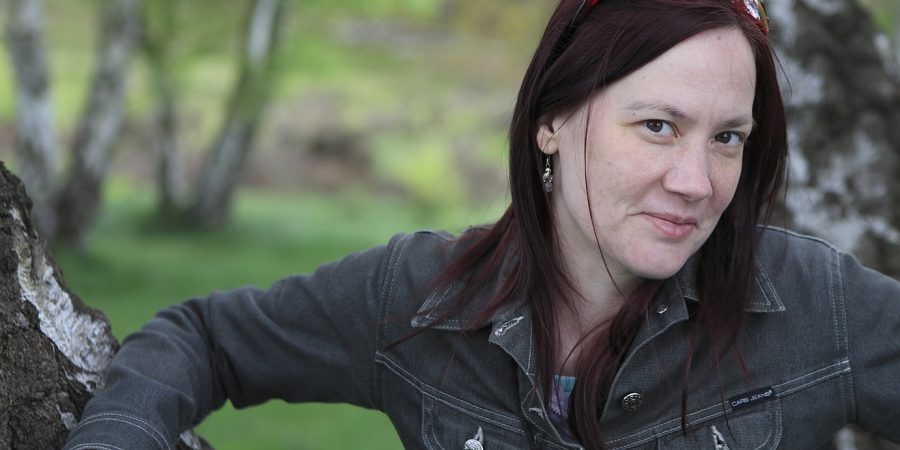 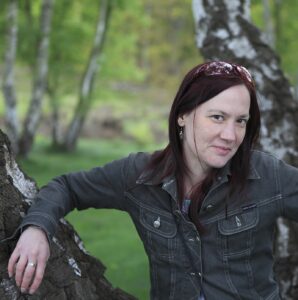 When we write and self-publish books, we put ourselves out there, we become available to the general public, the praise, thanks and good reviews. As with all things in life there’s always a flip side, one of bad reviews and criticism, but what happens when basic negativity turns into harassment and bullying? Indie author Chrissie Parker shares her experience of being on the receiving end of some unpleasant treatment and how she coped.

How It All Began

In 2014 I published a book set on a Greek island, it was received favourably and had a lot of support. One of those supporters loved it: he gave it a five star review and always spoke favourably. He was also a member of a Facebook group I administer relating to the same island. Last year things suddenly changed, and he had to be removed from the group.

That was when the harassment started. 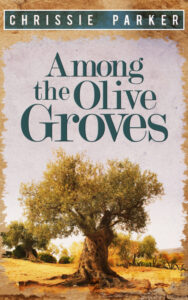 He now runs his own Facebook group. I’m not in it, but readers and friends are, and as screen shots I’ve received show, he often uses me as expendable fodder in his posts. I’ve been slandered, called a liar, and there are posts where uses denigrates my books, uses its title in negative posts and generally belittles me. His fellow admin (who use multiple fake accounts), has joined him in the harassment, and for months they have slowly chipping away using me as target practice. I’ve even received unwanted blog comments from fake email addresses such as [email protected], using my own name as sender name.

These cowardly actions have all take place from the position of a “safe chair behind a keyboard”, making it incredibly difficult to resolve/deal with.

How I Followed Advice

I’ve spent months following every bit of advice given:

In the end I contacted the police. I went through all the history and evidence, and they advised it was civil harassment but not criminal. Legal advice was sought. I was told that their actions fall under the 1997 Harassment Act and I could go to court and get an injunction, but it would cost.

I was also advised to shut down my social media and change my author name/branding so he couldn’t locate me online.

To be told I would have to spend hundreds of pounds, remove myself from social media and change my author name and branding to stop it was both upsetting and frustrating.

I don’t have the money for a legal case, and changing my author brand and the way I work because of others selfish actions is something I just refuse to do.

I spoke to two trusted friends, and they made me see that the problem doesn’t lie with me. The problem lies with those who are doing this to me, and whether I like it or not, I’ve absolutely no control over them.

The only life I can truly control is mine, so that is what I’ve chosen to do.

I’ve told friends and readers not to tell me what these men say or do. I’m still on social media, but I’m careful about my engagement. I know these men still lurk in the shadows, in fact as I write this one has posted about me again. In the meantime I carry on with my life and try my best to follow some advice given by professionals:

I’m not a victim, they probably like to think I am, but I never was.

Yes, they’ve annoyed me, occasionally they’ve upset me, but they haven’t broken me and neither will they.

They think that because I’m an author that I’m an easy target, but I’m not. I’ve a strong voice and personality, and will stand up for myself if necessary.

Ultimately, I’m a writer who will always write, and will do so under MY name, that won’t change.

Readers will continue to find me on social media, and I will release more books.

My career is too important to change who I am or what I do because of keyboard bullies.

Whatever happens in the future these men will not win. I simply will not let them.

OVER TO YOU Have had the misfortune to be bullied online? How did you cope? If you have more advice to add to Chrissie Parker's, we'd love to hear it.

Born in Bristol and now based in Devon, UK, Chrissie is a freelance Production Coordinator in the TV, documentary and film industry. She is passionate about ancient history, archaeology and travel. She is the author of historical novels and contemporary thrillers. Author website www.chrissieparker.com