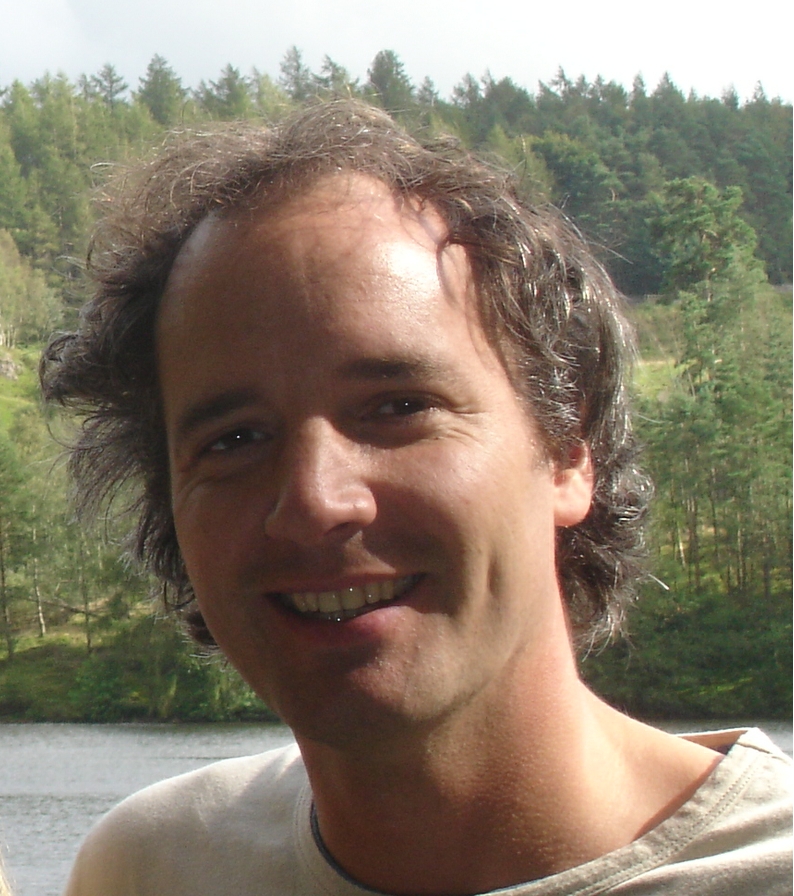 Opinion: Why I Set Up a New Book Award When Other Awards Let Indie Authors Down 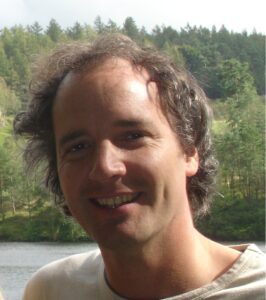 As indie authors, we've all been incensed by reports of scammy, insubstantial book awards that set out as much to exploit self-published books and their authors as to reward them.

In an inspiring case study to encourage us all to right wrongs with positive action, ALLi Partner Member Edward Trayer, who writes as Billy Bob Buttons, explain how his bad experience of such awards led him to invent The Wishing Shelf Awards, and what the outcome has been.

Seven years ago, I set up the Wishing Shelf Book Awards. Why? Well, I was upset with book awards open to self-published and independently published authors. I felt they were a total rip-off. I remember, I was a finalist in one America-based award – I was so excited – and they didn’t even bother to tell me. Then, in another award, also America-based, I did very, VERY well, but all they were interested in was selling me dodgy winner stickers at a crazy, inflated price.

Then there was the feedback I got from the Writer’s Digest Award. It was a joke! It was 19 (yes, 19!) words long and congratulated me on writing a wonderful adult book set in war-time France. It was actually a children's book set in a magic bookshop!

So I went for a walk…

I went for a walk and decided in amongst the tall chestnut trees to set up my own book award. And that, my fellow authors, is what I did.

But it had to be different. Much, much different to what was on offer at present.

What Makes an Effective Book Award?

So I thought to myself, what do I want from a book award?

So, from this, I set up The Wishing Shelf Book Awards (www.thewsa.co.uk).

The Distinguishing Features of the Wishing Shelf Awards

Over the last seven years, it has grown. Wow! How it’s grown.

In the first year we had 42 authors and publishers enter. This year it will be closer to 300!

So now, my tiny award is a bit of a monster and is taking more and more of my time. Is it fun? Yes, most of the time it is. And that’s important, as the Award is not run for profit and every penny of the entry fee is spent on running the award and helping to support Blind Children UK. In fact, most of the time it is very rewarding, and our reputation on and off the web is ‘glowing’.

Don’t get me wrong. We do mess up. Two years ago, for example, it took too long to get all the feedback to the authors. So, this year, I’m employing help. The Wishing Shelf Awards actually has a member of staff! An ex-primary school head teacher who will help me to correlate all the feedbacks. It’s all very exciting.

The Icing on the Cake 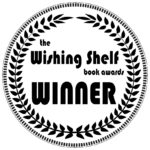 But do you know what the best bit is? The very, VERY best bit:

Twice now, one of the US-based awards I hate has attempted to buy my small awards. And I can’t tell you how much I enjoyed telling them to go to…well, you know where.

Now THAT was fun!

#Indieauthors - read how the @WishingShelf Awards were invented to provide a scam-free alternative for #selfpub books and small presses and what makes them so different from the rest. Click To Tweet

Edward Trayer, under the pen name Billy Bob Buttons, is the author of sixteen children’s books including the UK People’s Book Prize Winner, I Think I Murdered Miss. He is also the organizer of The Wishing Shelf Book Awards. www.bbbuttons.co.uk