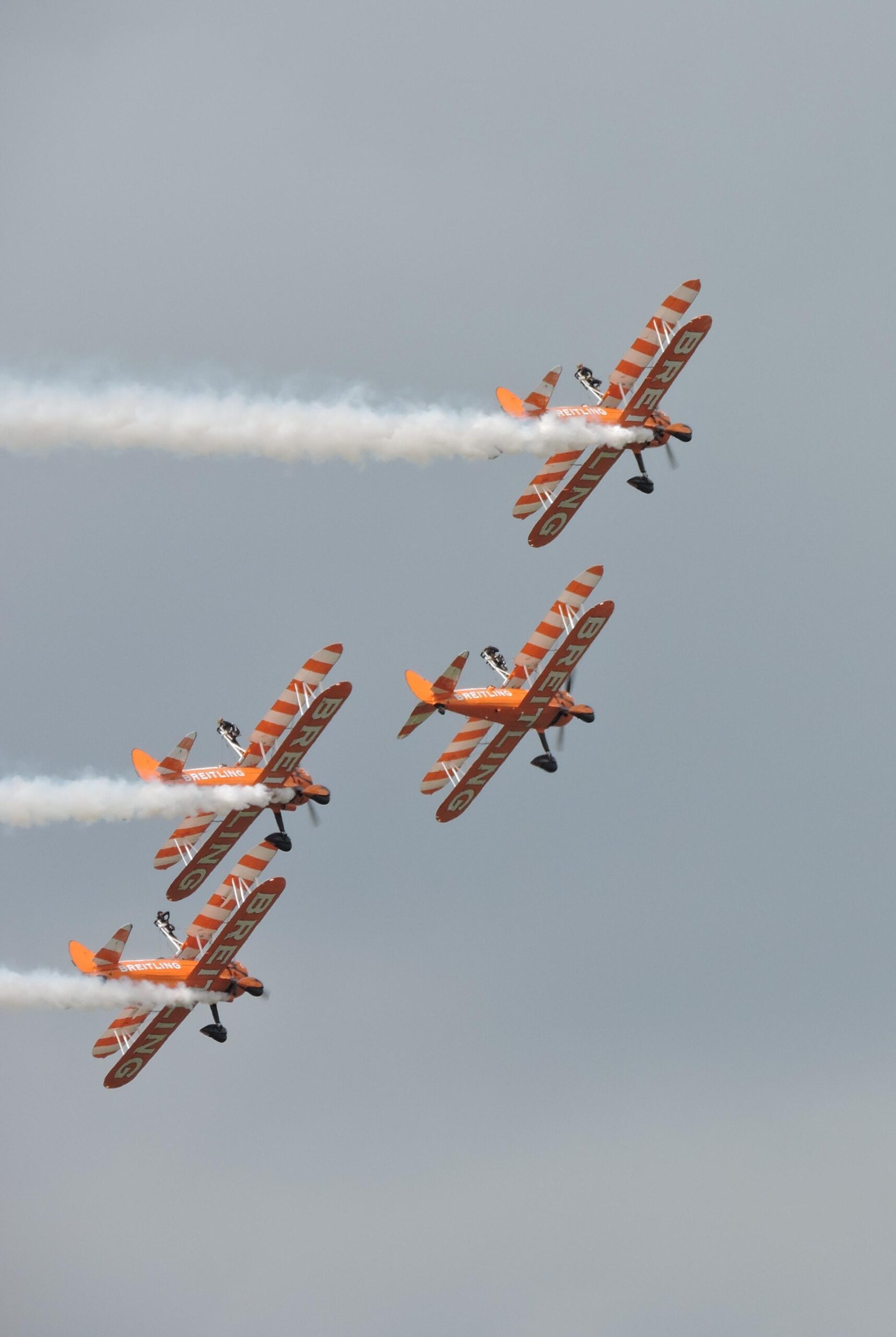 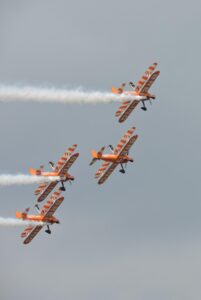 Formation blog posts, heading for an inbox near you

“To lose one parent, Mr Worthing, may be regarded as a misfortune; to lose both looks like carelessness.”

Oscar Wilde's immortal line, put into the mouth of his character Lady Bracknell in The Importance of Being Earnest, is what sprang to my mind when I checked my email inbox at the weekend and saw, for the second time in a couple of months, a flurry of ALLi blog posts stacked up, like planes queuing for take-off at an overcrowded airport.

I may be a busy bee, putting up a new post practically every day, but I didn't remember being that busy. Then I twigged: the RSS feed had just unaccountably decided to store up a bunch of posts, before spitting them all out all in one go. AGAIN! Gah! 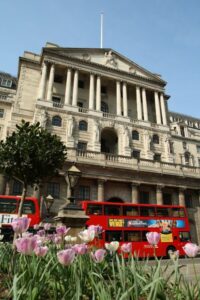 Like London buses, you wait for ages, then two (or more) come at once

The first time this happened, during the festive season, it probably felt like less of an irritant, because a lot of us will have been steadfastly ignoring our inboxes during the holidays. To pull the same trick in February, when we're all back into sensible working habits, knuckling down for the long haul till the next big holidays, and when the season of goodwill is definitely over, is rather more annoying.

It was also particularly irritating because our technical team had just spent more hours than ever before (no, make that days, or even weeks) overhauling and upgrading our website's back end, to make it more robust as it continues to grow like Topsy. 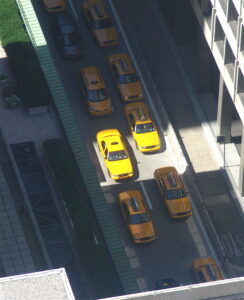 The above photo, translated for my American friends

I confess I've never entirely understood how RSS feeds work, and to be honest I couldn't tell you what RSS stands for, but then I don't usually need to. (This is why I'm only the blog editor.) It's like the names of those wiggly bits of metal in your car engine that you don't need to know about until they go wrong or drop off – then suddenly you have to become an instant expert. 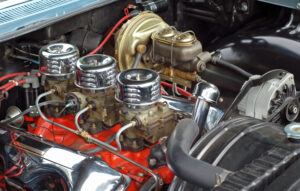 I hoped our many subscribers would take the attitude shown by some of the members on our private Facebook forum when the glitch manifested itself. 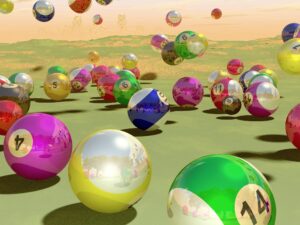 I took heart from the fact that most us, so used to the vagaries of IT, have now hard-wired our brains to tolerate them. Whenever I read a sentence whose meaning has been subverted by autocorrect, I automatically convert it into meaningful human language – a kind of  Google Translate in reverse. 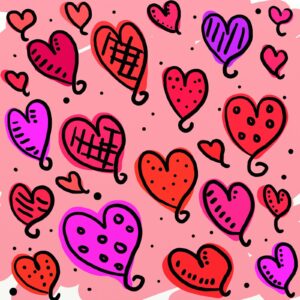 “I just thought it meant you really liked me,” said another

I hoped subscribers might also be reminded of other IT hiccups that they've encountered over the years and think “Phew, I'm glad it's not only me that does things like that!” like when you accidentally hit the “send” button too soon on the very early draft of an email, or send your boss a paper with “track changes” inadvertently left on, showing just how indecisive you really are. I hoped they might be amused, as I was, thinking of other such incidents in their past.

To be fair to the high tech world, I have to say my own personal favourite was caused not by machine but by man – or rather woman. Years ago I headed a small team which included a particularly obstreperous individual who spent most of the time sulking and messaging her friends. One quiet afternoon, there landed in my inbox a heartfelt email that she meant to send to her long-suffering husband. According to her message, I had apparently spent the morning being “difficult”, while the male colleague who shared our office was declared to be an “a***”. (Translation for my American friends: that would be an “a**”.) Curiously, that incident made me feel more sympathetic to her than before. I hope my forgiveness made her realise that I was not quite as difficult as she'd painted me.

So I'm hoping our RSS blockages are over now (if it were down to me, I'd be feeding it a high-fibre breakfast every day), and that you, dear subscribers, will forgive us. With our 1,000th post due  to hit the ether soon, I hope you'll think this blog is too valuable a resource to turn your back on. Or if you don't yet subscribe, on the basis that the safest time to fly is after a crash, you might even want to hit the subscriber button now.

Now on a brighter note, what's the most embarrassing technology-related problem that you've ever come across? Make me feel better by sharing yours via the comments box!