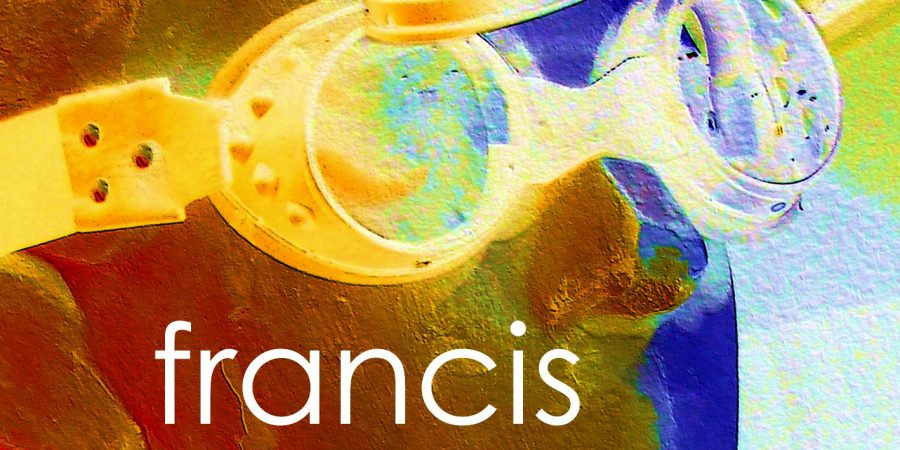 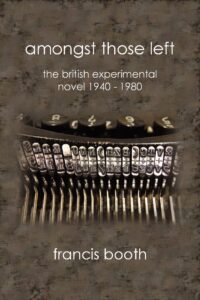 I recently wrote an article for The Guardian’s blog about how the rise of the Creative Writing course had killed creativity in writing and led to the death of the experimental novel. The Guardian posted it next to the announcement of the Man Booker short list and it caused quite a response.

I said, among other things, that publishers and agents were very conservative and tended only to accept manuscripts recommended by tutors in Creative Writing. These tutors, who include many big-name novelists, need to keep getting published to keep their jobs, and so feed this circle of conservative writing.

Is Self-Publishing the Answer?

As a self-published writer myself, I wondered why self-publishing had not increased experimentalism in novel-writing and concluded that unpublished and self-published writers don’t want to be unpublished; we all want a publisher to accept us and value us, whatever we say to ourselves and our friends. So we write what we think an agent or publisher might like, especially if we have invested in a Creative Writing course, which I likened to writing by committee. Is this true? Some people agreed, some didn’t.

I self-published a book on the British experimental novel last year, which I originally wrote as a doctoral thesis 30 years ago. I had previously self-published a book version of my MA thesis as well as several volumes of poetry, flash fiction and translations, using Lulu for print, Kindle for eBooks and Issuu for online reading. I only tried to find a publisher once: I had translated Maeterlinck’s early marionette plays, which hadn’t been translated into English for over 100 years; I thought there must be some interest in this. I researched specialist, niche publishers and approached three, with individual letters to each, explaining how I thought the book would fit in with their list. Two replied, both with rejections, though one gave me suggestions of two others I might try. I did, and neither replied.

Who Needs a Publisher Anyway?

Then I discovered Lulu.com and never looked back. Now I don’t have to worry about what a publisher wants, what their deadlines, lead times and requirements are. I write what I want, I make sure it’s formatted, proofread and printed to a professional standard, and then I release it as soon as I’m happy. Lulu books are printed on demand in the Amazon warehouse so you can order one of my books this afternoon (even if it’s Sunday) and get it tomorrow morning, in Europe or the US. So who needs a publisher? 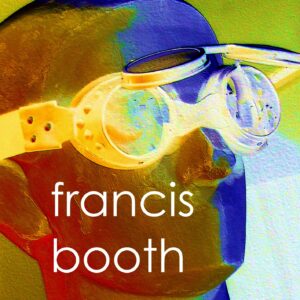 Sadly, the way things stand, we all do. I employed a publicist on my book about the experimental novel, and she got me the Guardian article. But, however hard she tried, she couldn’t get reviews in the London Review of Books, the Times Literary Supplement  or any ‘serious’ literary journal (and my book’s pretty serious at 250,000 words and only 5 pages short of the Print on Demand page limit of 750-odd pages). They don’t review self-published books. In fact, in non-fiction they almost exclusively review books published by University presses (who also provide their advertising revenue). And in fiction the same publishers keep succeeding in getting books reviewed.

Of course, ALLi is working hard to change this, which is why I joined. But if Oxford University Press called me and offered to publish the book I’d jump straight down their throats, resign from ALLi and become as smug and insufferable as all the other published writers. Don’t worry, though; it’s not going to happen.

Francis Booth is a writer, composer and translator living on the south coast of England. He has published books on the British experimental novel, Anna Kavan, revolutionary art in America, translations of Maeterlinck and early Buddhist and Hindu texts and original poetry and fiction. Connect with him via his website www.francisbooth.net.