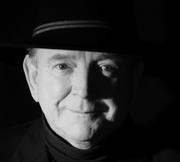 What really counts as success in self-publishing? Prolific Irish author David Rory O'Neill considers the factors that validate the indie author's self-worth and shares lessons he has learned on his own publishing journey.

I have been recently engaged with others on Goodreads who are struggling with their self-worth, measuring their success as authors. Above all, the thing that emerged from these talks is the shared sense of being swamped and submerged by the vast outpouring of material published in the digital revolution of this past ten years.

I began at the dawn of self publishing and made all the classic mistakes of that time. However, I had quickly learned that I didn’t need to keep reading the agents' remarks saying: ‘Promising but not mainstream. Not the right genre. Too literary.' One actually said “Dumb it down.”

Lessons I have learned about self-publishing 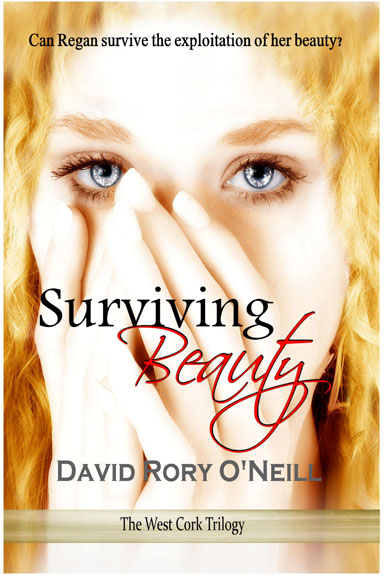 For me, success began when I stopped beating at the gatekeepers' doors and taught myself how to self-publish properly. I found an editor and a designer, and I clawed my way to getting the books right. I was empowered by the creative freedom I’d found.

I began to build a platform and I learned a few hard lessons.:

I did all this at the same time as producing thirteen works I can be proud of. Very few people have discovered them yet, but they have been well reviewed. Real readers, mind you, no paid reviewers or family.

I joined ALLi after ten months of watching and seeing how the people here think and work. Since then my learning curve has taken a great surge upwards as I see how much more I need to do become visible.

How to measure success in self-publishing

I consider I have been successful artistically and I'm proud of the work I've produced, but that success is tainted by the feeling that until I break out of the lower reaches of obscurity I occupy on Amazon and Smashwords, then my success will always be incomplete – lacking the final thing that removes self-doubt.

Like it or not, meaningful sales numbers do count – if only as a measure of discovery.

Born and raised in Belfast until troubles and tribal violence drove him away, David grew to be a non-conformist unsettled world-wanderer. He found peace and his true calling as a storyteller in the Irish tradition and now lives in a vast art and book filled house on the side of the Galtee mountains in Ireland. Beloved-Brigitte and a cat with issues called Bobby, share his life here. David Rory O'Neill has written thirteen novels and more are bubbling and brewing. His website is www.davidrory.com.