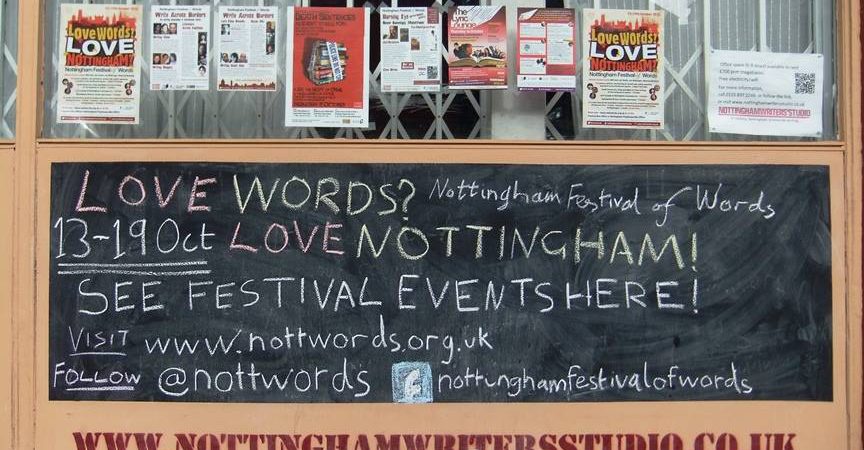 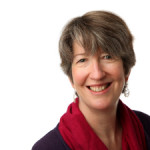 Occupational psychologist and indie author Sarah Dale reflects on how much she gained from being part of her local literary festival – the Nottingham Festival of Words- and not only in terms of reaching readers. 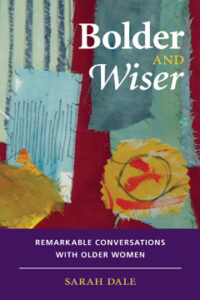 Tomorrow I am meeting a potential new client for my psychology business who has contacted me after she read my latest book. Bolder and Wiser. We met, briefly and for the first and only time so far, at the Nottingham Festival of Words. It wasn’t at an event about my writing or books. The conversation only made sideways reference to my writing after she asked directly if I wrote too. I was there in a marketing role for the Festival. I do not have a marketing background. I got the job partly on the basis of my experience as a self-published author (thanks ALLi!). And in turn, that has led to an invitation to join the Board of Nottingham Writers’ Studio.

For me, this writing and independently publishing lark that we are all involved in is one that can be frustrating, enjoyable and rewarding in pretty much equal measure. Having met many highly regarded local and internationally known authors through the Festival, I was well aware of my beginner status as a writer. But having said that, the Studio did have a table for selling books, and mine stood their ground alongside the invited guests’ books.

But getting involved in the Festival was never about selling my books. I didn’t ask to have an event in the programme and I would have found it highly conflicting to be marketing such a thing alongside the rest of the programme (don’t think I would have had time to present too either – the whole exercise took on a momentum that didn’t allow for much in the way of eating or sleeping let alone being part of the programme).

Good Reasons to Get Involved

I responded to the call to get involved because it looked like an interesting project in itself and chimed with the reason I write (and practise psychology)  – to help people find their own voice and make sense of the world, and to help to create a sense of community where I can. Nottingham is big on this right now, as the City applies for UNESCO City of Literature status. The theme of the Festival was the power of words (spoken and written). These are exciting and challenging times for writers and readers everywhere, on many fronts. 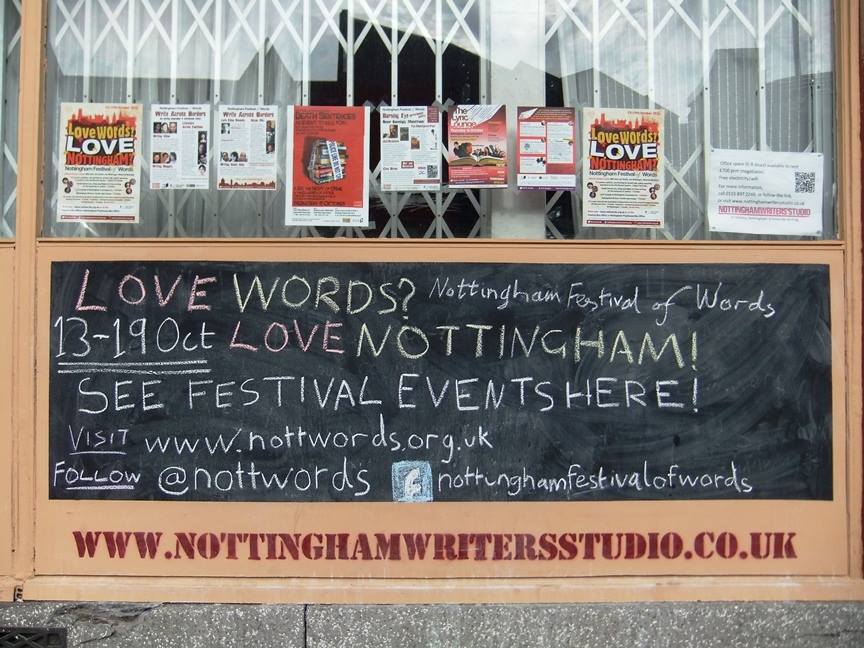 Of course, the whole Festival was about reaching readers (and listeners) which is what most ALLi members aim to do too. I found it refreshing to be doing this on behalf of the Festival rather than for myself. It reminded me how nice it is to be involved in something that resonates completely with my writing but is about something bigger than me. It confirmed that everything that ALLi members know (collectively) about reaching readers and marketing is effective, and we are not missing any tricks.

Above all, I got involved because I believed in it, which is the same reason that the ALLi members I’ve had contact with are writing and publishing. As the lines blur between words published independently, traditionally, published in newspapers or on social media, yelled across the House of Commons or hushed up behind the scenes, I think it is time for any of us who believe in the power of words to step up. I met courageous writers at the Festival who have been persecuted and exiled for their writing. It’s easy to take for granted our freedom to publish more or less what we like.

Perhaps we should nab a line from the past. Instead of asking what our Festivals can do for us as indie authors, what can we do for them?

(And in the process, we might be pleasantly surprised by the opportunities that open up for ourselves.)

OVER TO YOU If you enjoyed this post, please share it with your friends. If you'd like to share your own experience of literary festivals via the comments box, we'd love to hear abut it.

Sarah Dale is an occupational psychologist and the author of two self-published self-help books, "Keeping Your Spirits Up" and "Bolder and Wiser". Find out more via her website, www.creatingfocus.org. Review copies of "Bolder and Wiser" are available now for bloggers, journalists and anyone else who is interested in celebrating older women.