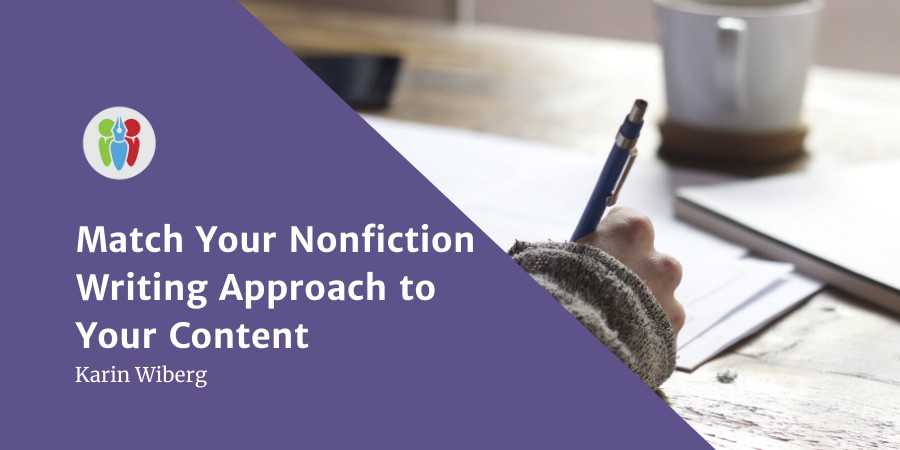 The plotter–pantser debate is as old as writing itself. Which method is better? Which method is faster? All questions I'm sure we find ourselves asking. But what if we're looking at the debate entirely wrong? ALLi Author member Karin Wiberg, is here to make a new suggestion, what if it's not about us and our preferences as a writer at all but about the project and its needs instead? 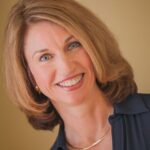 “I know it’s messy, but you know me—I’m a pantser.” My editing client knew his topic inside and out, but his book manuscript read like it was the first time he’d ever touched the topic. We had to do a lot of rewriting and revision before the manuscript was ready for editing.

“Everyone makes it sound like writing a nonfiction book is so easy. I feel like I should know exactly what to say—but I don’t!” My book coaching client was struggling to get traction. She thought she needed to know everything and get it right from the beginning. As a result, she was spinning in circles and reworking the same chapter over and over.

When I ran across one model that explained both clients’ problems in terms of the nonfiction writing approach they used, that giant lightbulb over my head started glowing. When struggling nonfiction writers understand how this model applies to them, they often feel a great sense of relief. They realize they’re not “doing it wrong”—they may just need to adjust their approach. 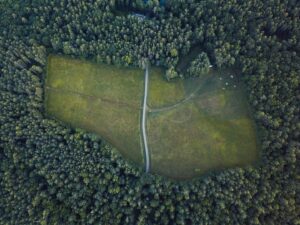 Photo by Alex Bertha on Unsplash

You may be familiar with the plotter–pantser model found in fiction writing (and referenced by the first client above): the plotter who maps out every scene of their novel before writing versus the pantser who has a story idea and just starts writing—seat-of-the-pants style—to find out what happens. Nonfiction writers have a similar dyad of writing styles.

I found the self-contained writing–emergent writing dichotomy described in an old copy of The Scott, Foresman Handbook for Writers. (The authors actually used the term “self-limiting,” but I prefer “self-contained” so there’s no confusion with the concept of self-limiting beliefs.) I immediately saw the applicability and have been sharing it with writers ever since.

In self-contained writing, the subject matter itself limits the scope of the content. You can easily outline it in significant detail, much as a plotter would do with a novel.

By contrast, emergent writing is more fluid in its development. You start with an idea, but you discover what the content is during the writing process, much as a pantser would.

Self-contained and emergent are two ends of a spectrum, just as plotter and pantser are. Practically speaking, most of us use a combination of the two approaches. However, while the plotter–pantser choice tends to be a personal preference, with the self-contained–emergent model you can choose the approach that best fits the writing project at hand.

Where writers get tangled up is in not recognizing which type of writing their project calls for, so let’s look at each in more detail. 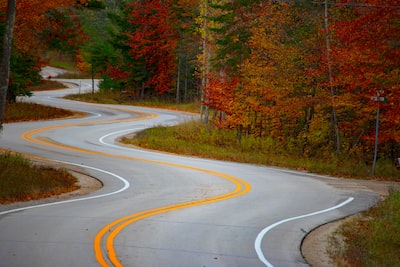 When working on a self-contained writing project, you typically have a strong idea of what the core message is, what topics need to be covered, and where to get any missing information. Your content is largely fixed and tends to be fact-based and descriptive.

Because the boundaries are set, developing a strong structure and detailed outline—much as a plotter would do with their novel—may speed up your overall writing process. You can just write rather than think about what to write.

When working on an emergent writing project, you begin with a concept, but as you write, your ideas evolve. The process is organic and intuitive, and your content often involves personal experience and reflection.

Since you’re figuring out your content during the writing process, much as a pantser would, your first draft is a writer-centered “discovery draft.” (This can feel odd to those of us used to being told to write for the audience.) Eventually you look at what you’ve written and say, “Aha! THAT’s what I’m trying to get at!”

You can then revise so the second draft is reader-centered. At this point the process often becomes more similar to self-contained writing in that you can clarify the structure, get missing information, fill gaps, and so on.

If you don’t know your precise content, recognizing you’re writing a discovery draft gives you permission to explore what you want to say without having to worry about the readers. (Yet.)

Doesn’t that take the pressure off?

Choose the Writing Approach That Fits Your Project 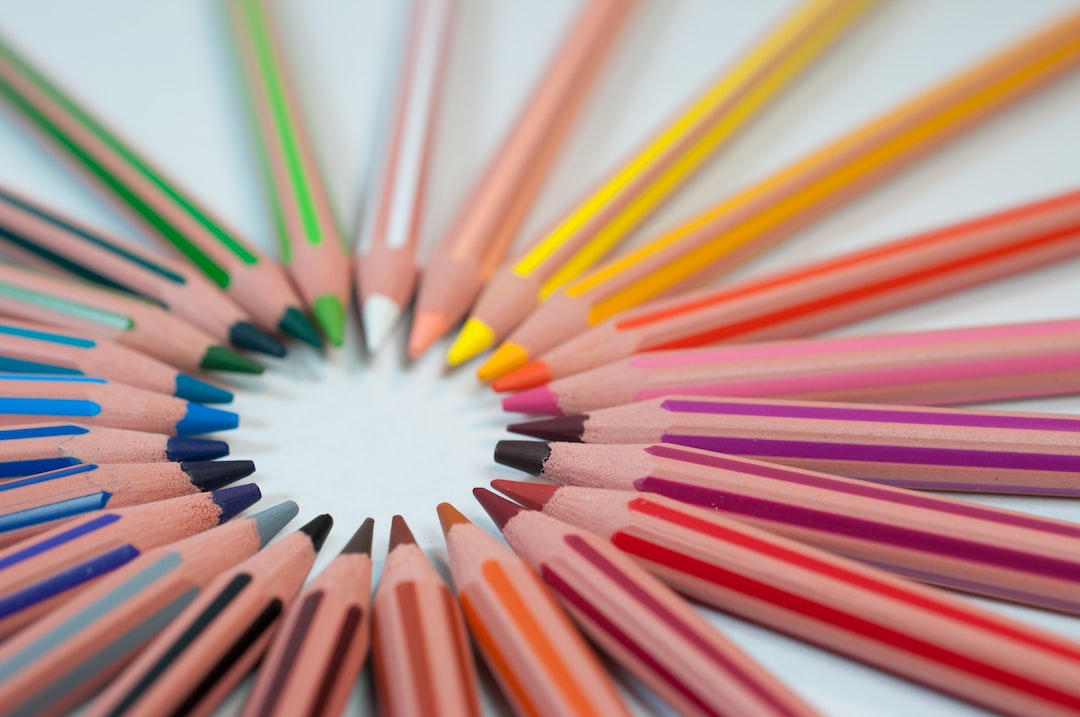 Picture by Agence Olloweb on Unsplash.

Before you start writing—whether articles, white papers, or books—consider which nonfiction writing approach fits your situation better: self-contained or emergent.

If you have a self-contained topic but treat it as emergent, you may find the process is messier, takes longer, and possibly costs more than it needs to. My pantser editing client couldn’t go back in time to change his writing approach, but he can certainly pay attention to it on his next book.

If you have an emergent project but think about it as self-contained, you may find yourself frustrated that it is not progressing more quickly. When my coaching client who was spinning realized she had a project that entailed emergent writing, she just started writing without worrying about being “right.” After three or four chapters, the needed structure surfaced.

As anyone who has ever written a book can attest, the process can seem overwhelming, but understanding where your project fits along this self-contained–emergent spectrum can bring clarity and focus. Recognize when structure and organization can help your efficiency, but, when needed, allow yourself space to discover the words you’re really looking for.

What if the great plotter-pantser debate isn't about you as a writer? @kswiberg debates #selfpublishing #IARTG #ASMRG #amwriting #writingcommunity #writetip Click To Tweet

Do you have a preferred method of writing? Could you change it based on the project?

Why & How to Build a Book Project Plan