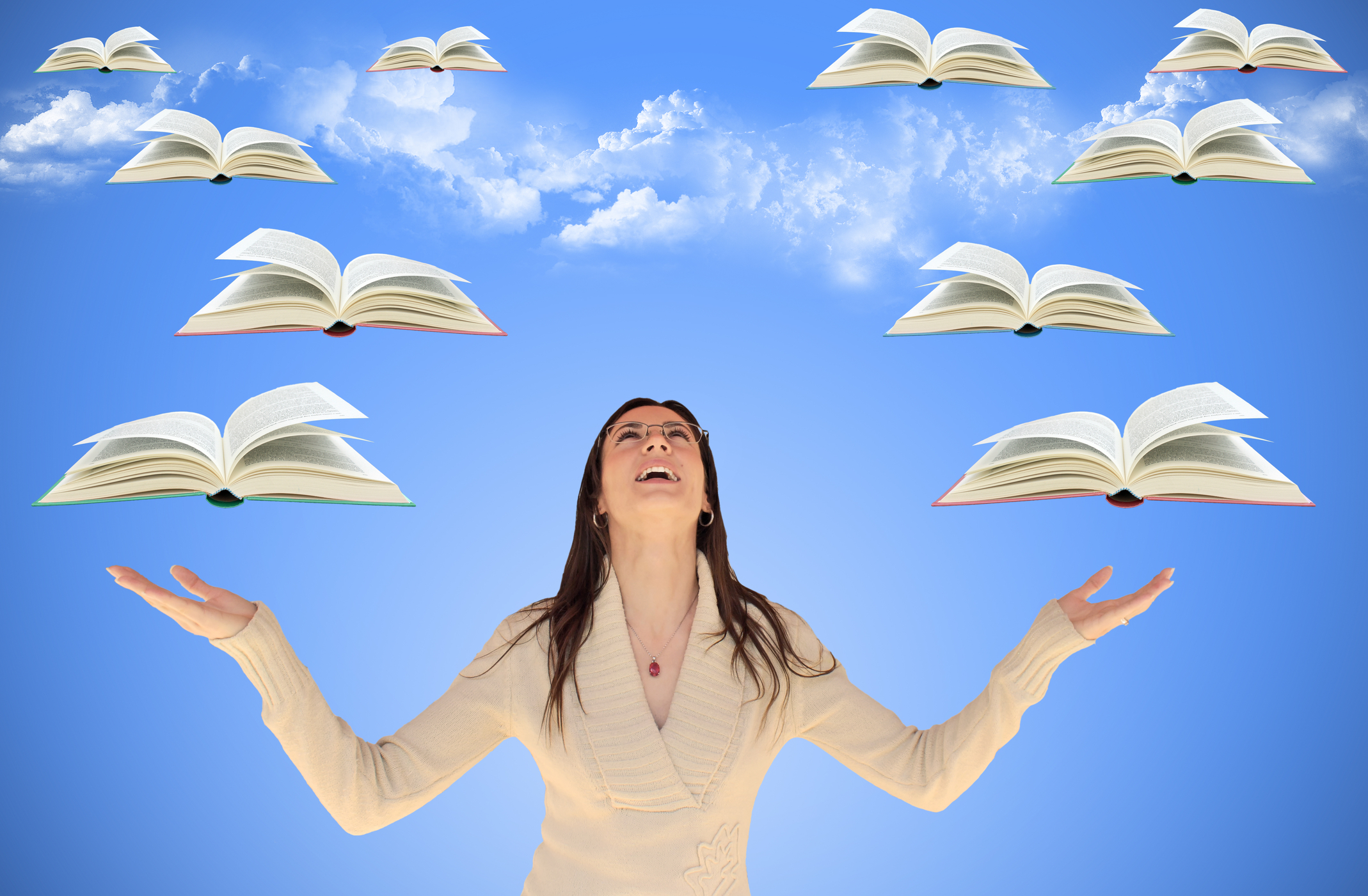 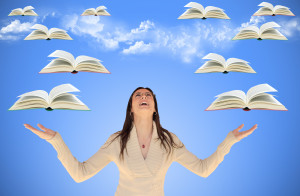 Yesterday on this blog, ALLi founder Orna Ross talked the value of forming Creative Intentions rather than New Year Resolutions, with a positive focus on something that you actively enjoy. In the last of our holiday season posts, here is a round-up of some ALLi members' positive intentions for 2014, taken from an informal poll made via our private Facebook forum just before Christmas. We hope that between them these two posts will fill you with enthusiasm and energy for your New Writing and Self-publishing Year.

A Straw Poll of ALLi Authors' Plans for 2014

Shawn Enderlin To (self) publish in 2014. It's gonna happen!

Lorna Fergusson Find a better balance between the work I do for other writers and my own writing (don't be surprised to hear me utter the same resolution for 2015!)

Joe Cawley I was thinking the same, Ben, but I'm going to give that two years.

Elizabeth Loraine I don't really do resolutions, but I have a really long to do list, lol.

Clare Weiner To get Baby, Baby‘s follow-up novel out there and promote it better than its predecessor!

Jill Marsh Work at the craft and develop my writing. Read more, especially indie books and books in translation. (Actually my writing resolutions sound much more fun than my real life ones…)

Elizabeth Lamprey Eyles 2013 was amateur year. 2014 is the year to get serious …

Sarah Dale Stay calm, slowly build my 1,000-strong community of people who ‘get' my writing. Having had an intense and quite inward-looking 2013, writing intensively, I intend 2014 to be more outward looking and to be about connection… through books and in person. Let the next book germinate too!

Dianne Ascroft I don't really do resolutions but I've decided that in 2014 I will put my own writing projects first and ones for various groups second. I always seem to get the work done for organisations I work with but my own falls behind. Not in 2014!

Fenella Miller I have goals – not resolutions. My goals are to publish Part 2 of Barbara's War in February (on course). Write the final part – and publish next October and write at least one new genre book.

Julie Day I want to publish the remaining two ebooks of both my series next year: YA and adult romance. Plus get a publisher for my children's books – waiting to hear from one who is very interested in it.

Sandra Schwab Spend less time worrying about sales and reviews and instead focus on getting more books out. I also plan to expand beyond Amazon. My goals are to re-publish the two remaining books of my insubstantial backlist, to launch a new series of shorts set in Victorian London, and to write and publish at least the second book in my Regency series.

Matthew Wayne Selznick Resolutions? Not so much? A plan? Very much so. The short version is: I make my living, such as it is, by helping other people make things and by making things myself, in that order, and I need to flip that. The long version, I'm saving for my own site and reader community, since it involves / depends on them very much.

Alison Morton Like Matthew, a plan: number 3 in the Roma Nova thriller series out and completing a novella – something I'm finding a little bewildering, but stimulating.

If you're one of the many authors who has written on your own blog about your plans for 2014, please leave a brief summary of your post plus a link for anyone who'd like to read more.

Tomorrow (Saturday 4th January) this blog will be reverting to its usual schedule of non-holiday themed posts. We hope you'll be joining us here throughout the New Year, and that the advice so generously shared by so many indie authors on this site will help make 2014 your most successful year of self-publishing yet.