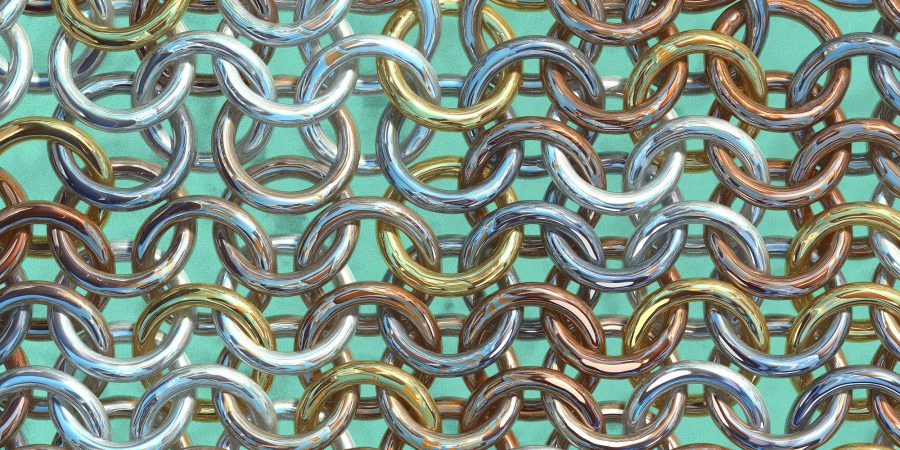 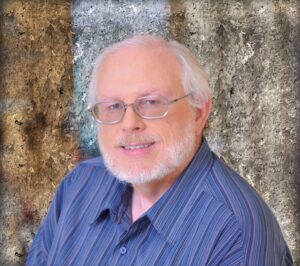 In our monthly round-up of effective marketing ideas shared by ALLi members, seizing strategic moments to network with others offline is a regular theme – we hear of authors selling copies of their book in supermarket queues or pumping gas, in the dentist’s chair or even on an ambulance gurney. Today, Richard G Lowe, indie author of Network Your Business to Prosperity and over 70 other books, provides a more formal explanation of the role of professional networking in the self-published writer’s marketing canon, and reminds fellow writers everywhere of the value of make connections offline as well as across the ether.

If there’s one thing that I believe in, it’s the power of professional networking. This is the concept of building and maintaining relationships with like-minded professionals to get more business directly and through referrals.

Professional networking is not a sales or promotional process, per se.

Sure, the idea is to get sales and promote your services or books, but that’s not what you expect from your networking partners.

Networking is more indirect. Sales and promotion is direct from you to your customer via an advertisement – a graphic, a television spot, and so forth.

On the other hand, when you network with someone you want them to know, like and trust you.

That’s the entirety of your goal when you’re talking to someone with the intention of adding them to your network.

The interesting thing, is once someone knows, likes and trusts you, they will refer business your way. 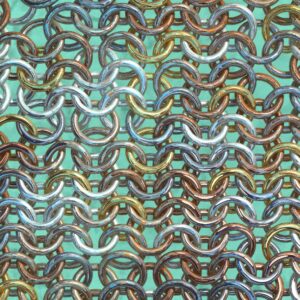 Only connect (image: PSchubert via Morguefile.com)

What Does Networking Mean for Authors?

I’ve found that many authors focus their marketing and promotional efforts online. They spend hours every day posting to social media such as Facebook and LinkedIn, painstakingly build email lists of fans, and purchase ads in as many places as possible.

By focusing only in the online arena, these authors entirely miss out on major opportunities for selling their works. 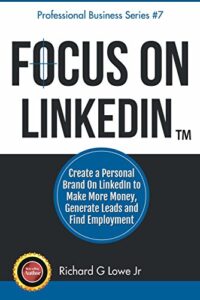 In my local area, I am a member of several local networking groups, and build relationships with the members to create interest in my works. I give speeches about LinkedIn because one of my books, Focus on LinkedIn, is about that subject. At each speech, I set up a table with all my books, and wind up selling anywhere from half a dozen to two dozen copies. Additionally, I get paid for some of those speeches, which makes me a little extra cash now and then.

For fiction books, joining local writing critique groups is a great idea because you run into authors and occasionally publishers and promoters. By having conversations with these authors, and building relationships with them, you can get important contacts to help you promote and sell your books. In one writing critique group, I met one author who introduced me to a promoter who has been of great assistance in getting the word out about some of my books.

Networking in Bookstores and Libraries

I would recommend that all authors make a point of visiting their local bookstores and libraries on a regular basis. Get to know the librarians and bookstore managers, even if they aren’t going to stock your books in their establishments. These people can connect you up with other people who can help you in your writing career. They probably know other authors, publishers, promoters, distributors, and others, and can arrange introductions for you.

Networking on the Go

Every time you run into a person, whether it be in a supermarket, at a networking event, or in the library, you have an opportunity to add to your network.

One of the best ways you can give to someone is to be interested in what they have to say. Take an extra minute or two to listen, ask a question, and you may find yourself with a new customer. If you’re lucky, they may know someone who can give you even more help.

For example, let’s say you meet an author at a book signing. You purchase her book, and stand in line patiently to get it signed. Once you reach the front of the line, she not only personally signs it for you, but takes the time to shake your hand, looks you in the eye, asks you how you’re doing, and talks to you for a few minutes. She also gives you a stack of custom bookmarks, and invites you to a speech that she’s having next week at a local event.

You can bet when your friends ask for something to read, that author will come to your mind and there’s a high probability that you’ll recommend her books to them.

The important thing to remember is that every single person you meet is a potential reader and buyer of your books. Leave them with a good impression about you, and they are far more likely to look for your books the next time they want something to read.

Conversely, if you are gruff or unhelpful, that person not only may not buy your books in the future, but they will tell their friends how you acted. You’ll lose a few sales because of that one rude comment, fake smile, or rushed signing.

Why Networking is So Valuable 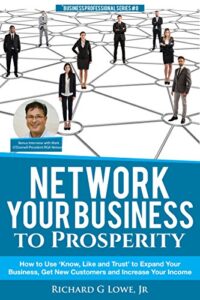 In conclusion, it’s important to remember that a big part of marketing yourself and your books is to make yourself known, liked and trusted by members of your local community. By doing this, you build interest in your works, which can result in book sales. More importantly, you can create connections with important people in the publishing and writing industries that can help boost you up to a new level as a writer.

Richard Lowe Jr is a bestselling author who has published 63 books, ghostwritten 12 books, and produced several hundred articles for blogs and publications. He is the owner and senior writer of The Writing King, which provides services such as ghostwriting, book coaching, WordPress implementation, blogging and copywriting. Richard is also a Senior LinkedIn Branding Specialist and has written over 150 LinkedIn profiles.