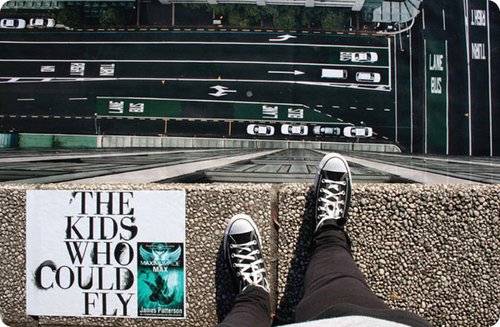 What Indie Authors Can Learn From The Music Industry

Sarah Juckes of ALLi partner member CompletelyNovel has been picking up some great promotional ideas from the indie music industry. 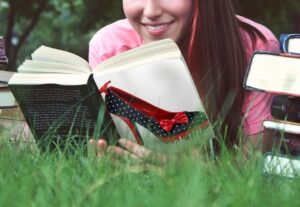 There’s lots of great advice online discussing the all-important foundations of book marketing, such as great metadata, having a social media presence and speaking at events. In my experience though, authors often want to get creative and stand out from the crowd by doing something a bit different. Some of the best ideas can happen when you look to other industries and people outside your usual sphere for inspiration. With this in mind, I’ve been researching the music industry for marketing titbits that can be applied to book marketing. Here are the top five things I’ve found so far.

In 2007, Radiohead released their album ‘In Rainbows’ on their website, allowing fans to download it for as little or as much money as they wanted. This ‘honesty box’ approach had never been done before, but they received 400,000 downloads on the first day alone.

I think it’s interesting to explore ways of being experimental with free content, from a free additional story that readers can download from your website, to even by putting the whole book on the wall, or on a tea towel. We have the entire text of J. M. Barrie’s Peter Pan in the CompletelyNovel office, and I often catch my colleagues reading a line or two in their lunch breaks. The result? We all bought our own copies after realising what an amazing book it is.

In 2013, Katy Perry announced her latest album with a giant, golden truck that toured America. She also promised fans a retweet if they shared a picture of it.

People aren’t used to seeing a giant, golden truck in their street. It was unique and generated a great deal of excitement with fans. Even as a debut indie author (probably with a slightly smaller budget!) you can make use of the streets to be unique with your marketing. You could commission some street art, or take inspiration from crime author Peter James who sponsors a police car in Brighton, for example. The street is a relatively unused space for book marketing, and I’m interested to see how this could be used in future.

3 Make a personal connection with your readers 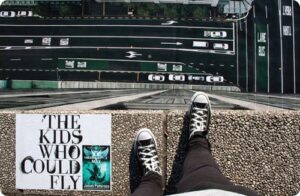 or their album, ‘We Used to Wait’, Arcade Fire made a personalised music video that took images of the viewer’s childhood homes from Google Street View.

Personalised things are fun and this one was particularly successful because it drew on a sense of nostalgia that created an emotional connection and was highly sharable. On a smaller budget, it’s worth looking at sites like PhotoFunia, which let you customise images to create something unique, for ideas: perhaps you could let readers substitute the pair of shoes on the cover of your romance book for their own favourite pair.

The American band, Gossip Grows on Trees used specially-made fortune cookies to give fans a free track download at their gig.

Why not make use of all your readers’ senses? Use video, sound, taste, touch and yes, perhaps even smell. They might be used to seeing a marketing tweet on twitter, but less used to seeing an impressive cake depicting a crucial scene from the book at the launch. I’m thinking horror writers with something featuring plenty of strawberry jam!

5 Release a single before the album

Singles are released before albums for a reason – they offer a taster of what the whole thing will be like. In books, a ‘single’ could be something you have written that gives readers a taste of your concept, writing style or character. It could be an article, a short story, or an excerpt. Get writing and get people hooked!

OVER TO YOU Have you seen any great marketing ideas from the music industry that you’d add? Please share them below!

Sarah writes Young Adult fiction by night, and by day works for CompletelyNovel - an online publishing platform and author community that aims to make publishing simple (and friendly!). She loves connecting with writers, so drop her a line over on CompletelyNovel.com.